Reshoring and Resources: Charlotte, NC Is a Manufacturing Hub

Discover how Charlotte USA assets attract global businesses to manufacturing in the region. 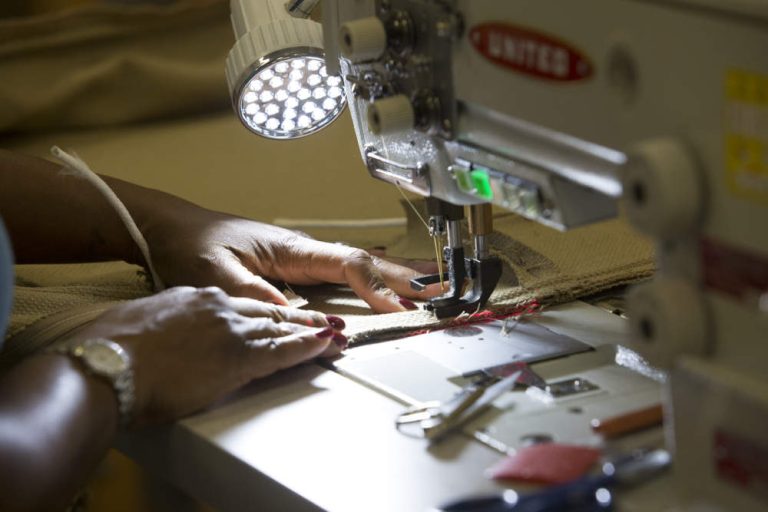 So what makes the Charlotte region so attractive to advanced, high-tech manufacturers?

The region has a balance of assets those companies look for: a wealth of highly skilled workers; a host of workforce initiatives, many through the area’s renowned community colleges, that train workers in advanced skills; superb transportation infrastructure, with access to four interstates, several major highways and Charlotte Douglas International Airport, one of the nation’s busiest; and a combination of relatively low taxes and aggressive economic incentives.

In some parts of the region, leaders are rebounding from the collapse of traditional industries. Furniture manufacturing used to be a mainstay of the Catawba Valley area northwest of Charlotte, boasting such industry giants as Broyhill, Bassett and Thomasville.

Many of those jobs relocated to Asia around 2000, gutting the area’s furniture industry. But now, two of the region’s legacy furniture makers, Craftmaster and Mitchell Gold + Bob Williams, are supporting a training center in Alexander County, N.C., that the county and Catawba Valley Community College in nearby Hickory are operating that focuses on furniture and welding skills. The college’s Manufacturing Solutions Center has 3D printing resources, advanced product-testing capabilities, and a thriving business incubator program.

Some of the new manufacturing jobs represent investment by companies in industries new to the Carolinas. The Charlotte region has evolved into a center of aerospace and aviation production, boasting more than 130 aerospace suppliers that employ nearly 20,000 workers—including such global companies as UTC, Michelin Aircraft Tire, ATI Allvac and Curtiss-Wright. The firms specialize in everything from avionics and engine systems to interior products and control systems, as well as maintenance, repair and overhaul facilities.

Food production is a significant sector in the region’s manufacturing. Overall, more than 225 food processing companies have operations in the region, employing more than 15,000 workers, among them Dole Foods, Tyson, Perdue, Kellogg’s and Snyder’s-Lance. In November 2015, Nestle Waters North America announced plans for a $40 million bottling facility in Chesterfield County, S.C., to bottle Nestle Pure Life and Deer Park.