The Best Burgers in Charlotte, NC 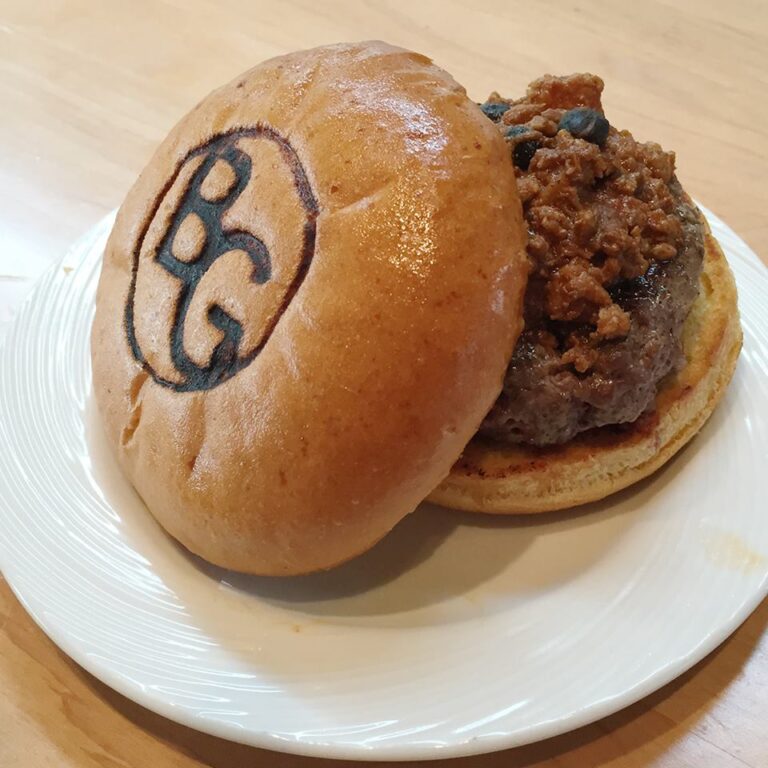 With four professional sports teams and the NASCAR Hall of Fame, Charlotte, N.C., has a big appetite for burgers. Given that many residents are transplants from around the country, it’s only natural that Charlotte’s burger scene sports a diversity of toppings and seasonings that cater to every regional palate. Burger haunts also run the gamut, from uptown cool to total dives dating to the city’s heyday of dirt track fiends. Motorsports in Charlotte help drive the economy, but burger restaurants provide plenty of fuel. Here are six of the most awesome burgers in the Queen City:

Courtesy of The Liberty

Charlotte’s first true gastropub, The Liberty draws repeat crowds for its Painted Hills Natural “Crunch” Burger, a red meat wonder topped in pimento cheese, smoked bacon, lettuce and tomato, and then stacked to max with house chips. The Irish Black Angus Pub Burger is another house favorite. This one is so good you might consider moving to Charlotte just to be near it.

A continual local winner for best burger, the most popular, and so-bad-it’s-good item here is the monstrous Bacon Cheeseburger on Steroids seasoned in bacon salt and topped with three pieces of jalapeno bacon, another three strips of applewood bacon, one thick slab of Monterey Jack cheese, crispy fried onions and house made bacon mayo.

This uptown retro hangout has it all – inventive burgers, music and a dynamite adult beverage selection, including “spiked” milkshakes. Patrons especially love their GFY Burger dressed to kill in foie gras, arugula, prosciutto, apricot marmalade and creole mustard, accompanied by a side of Disco Fries dripping in brown gravy.

This funky dive on West Morehead Street is easily spotted because of the vintage VW Beetle on its roof, a hangover from the lot’s days as 3G Automotive. Patrons go for the Mexi-Burger slathered in black beans and sour cream or White Trash Burger done up with with provolone, fried pickles and onion rings, plus a heaping side of 12 hush puppies. All burgers also come Ding Dong style with crunchy peanut butter, honey-cilantro slaw and hot sriracha sauce. Food Network’s Guy Fieri and Nascar Driver Clint Bowyer recently visited to film Pinky’s for an upcoming episode of Diners, Drive-Ins and Dives.

The meat’s the thing at this farm-to-fork premium Butcher house. Their signature B&G Butcher House burger is ground in-house daily and cooked to perfection. The choice of toppings includes the latest burger maven craving – roasted bone marrow, along with shitake mushrooms and a local farm fried duck egg. Burger devotees can also try other creature burgers, including a Cajun bison burger, lamb burger and wild game burger of the day.