By Michael Solender on September 2, 2016 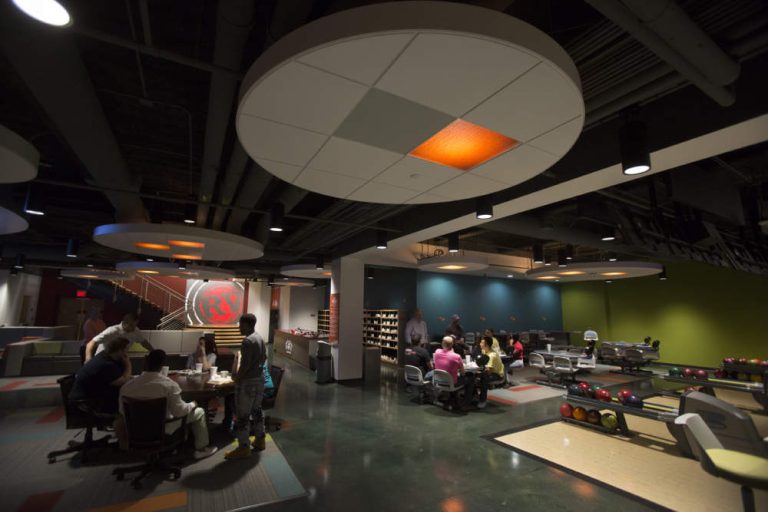 The one-two punch of Charlotte USA’s fast-growth economy and appeal as a place to live is fueling one of the most rapidly growing millennial populations in the country. The region’s millennial population, those born between 1982 and 2004, grew by an incredible 32 percent between 2007 and 2013, making up a stunning 27 percent of the total area demographic according to U.S. Census data reported by RealtyTrac.

“Charlotte is reaping the benefit of foresighted infrastructure investments made in the 90s by business and community leaders and these amenities are attractive to young professionals,” says Jeff Michael, director of the University of North Carolina Charlotte Urban Institute. “Competing on a national level for talent, particularly knowledge workers and creatives, demanded urban amenities attractive to younger, college educated workers.”

Stoking the millennial growth engine in Charlotte USA is a diverse and robust job market. Startup hubs and incubators like Packard Place, Queen City Forward, the Ben Craig Center and Ventureprise are illustrative of a supporting infrastructure, connectivity to capital and business networks that make the region a hotbed for entrepreneurs and innovative businesses. Customer acquisition marketing firm Red Ventures is emblematic of the region’s growth and success and one of the area’s most attractive employers for millennials. The company, based in Fort Mill, S.C., started in 2000 with just a handful of employees and has since grown to more than 3,000 workers and is the country’s largest technology-enabled platform for growing sales and marketing businesses.

“More and more people are calling the Charlotte region home every day,” says Joel Martinez, Red Ventures executive vice president of human capital. “We have an increasingly diversified business environment, which was once dominated by banking, and has since expanded to welcome technology companies, entrepreneurs, analysts, sales professionals and others at a rapid pace.”

Martinez notes on-site amenities like a fitness center, sports leagues, cafes and pool tables provide an atmosphere where people can work hard, but also connect with others.

“We’re incredibly fortunate that many of the core values that are commonplace within the highly diverse millennial workforce are also inherent to Red Ventures’ culture where talented people can learn fast, deliver meaningful value to partners and have fun,” he says.

“One of our core values is ‘have fun,’ so connecting our company’s brand with, and supporting, a unique business community that exudes life and entertainment was an easy decision,” says AvidXchange CEO Michael Praeger.

Close in urban core living is easy with a booming renaissance in amenity-laden apartments. Millennials are finding affordable options in funky, eclectic neighborhoods such as the heavily tree-canopied Dilworth and Plaza Midwood, artsy NoDa, or along the Blue Line light rail, where historic South End booms with shopping, dining, and entertainment all within an easy walk.

With more than one dozen craft breweries on tap and more coming almost every week, Charlotte USA is a great place to experience the finest hops. One of the region’s favorite craft outposts is Olde Mecklenburg Brewery in Charlotte.

“We were enchanted by the idea of the old German style beer halls so we wanted to bring that aesthetic to Charlotte and have something very authentic,” says Ryan Self, director of sales for OMB. “Charlotte is thirsty for a fresh local beer.”