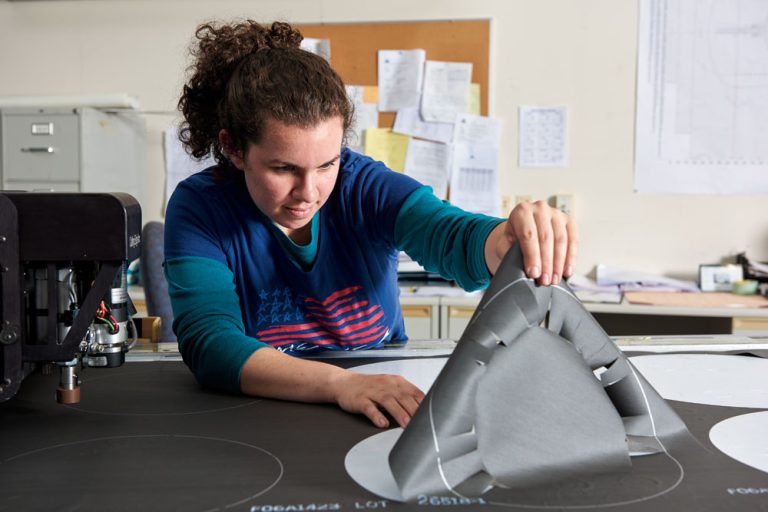 A good word to describe the Elizabeth City economy is diverse, with several sectors experiencing success, from manufacturing and defense to agriculture and automotive.

Probably the oldest economic sector here, though, goes back to the land: Today, Pasquotank County has about 130 farms that average 520 acres per farm. Top commodities are grains, oilseeds, beans, peas, melons, potatoes and sweet potatoes.

Enjoying an upward trend in Elizabeth City is the tourism industry, and the community is expected to benefit from a new Harbortown Ferry Boat Project geared toward tourism traffic.

“The idea will be to create an Inner Banks ferry boat system linking historic towns along Albemarle Sound, including Elizabeth City, Hertford, Edenton, Plymouth and Columbia,” says Wayne Harris, director of the Elizabeth City Pasquotank County Economic Development Commission. “The ideas are just starting to come together, but eventually for about $20, tourists will be able to ride a ferry boat to stops around Albemarle Sound all day.”

Harris points out that Albemarle Sound is the largest body of water in the continental United States that doesn’t have a ferry system.

“Grants from the Golden Leaf tobacco settlement will establish a five-county authority to plan the infrastructure needed to dock the ferries and develop a marketing plan,” he says. “In addition, upgrades of the individual downtowns and eco-tourism sites will be needed to properly welcome tourists. If all goes to plan, the ferries will transform us from an overnight stop on the way to the Outer Banks to a place where people would stay for a few days.”

Also related to tourism, Pasquotank County is rich in event spaces. They include Apex Event Center, Cale: Camp and Conference Center and The Carolina Center at Corporate Drive.

In the realm of retail development, Camden County is home to the new Camden Towne Center, which features several stores and restaurants.

“Our county is also positioned for significant growth, especially along the U.S. Highway 158 corridor with our advantageous geographic proximity to the Hampton Roads region,” says Charlie Bauman, Camden County director of economic development. “We’re also planning a new wastewater treatment facility that will help with our efforts to attract more industrial and commercial growth.”

In other good economic news for both Pasquotank and Camden counties, construction of a new trans-Atlantic fiber optics pipe was recently completed that stretches from Spain to Virginia Beach, and with Pasquotank and Camden counties being only 50 miles from Virginia Beach, the fiber line has piqued the interest of data centers thinking of locating in the two local counties.

“The Amazon farm is the largest payer of property tax in Pasquotank County,” Harris says. “It is also a magnet for future development projects because it looks so interesting when traveling along the bypass. Developers are also intrigued by Amazon putting its name on such a major initiative in this region.”

Even aviation-related businesses need to put down roots — and if you’re looking for quick, easy access to an airport runway system in North Carolina, there’s no better place to… END_OF_DOCUMENT_TOKEN_TO_BE_REPLACED