Skip to content
Home > NC > Jacksonville > Where to Live Now > Moving to Jacksonville, NC? Here are the Basics

Moving to Jacksonville, NC? Here are the Basics

Everything you need to know before moving to this charming military town. 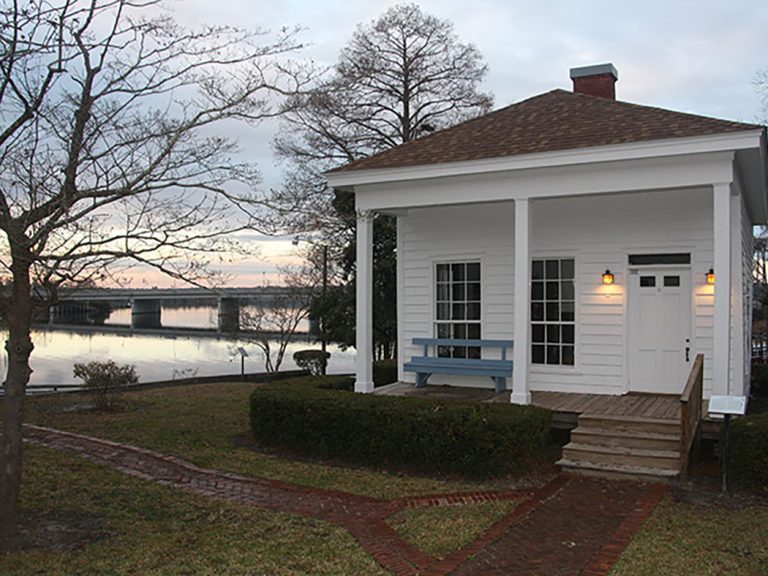 Moving is taxing, no matter where you’re going to or from. Stress is inevitable. But you’re not in this alone—we’re here for you! And knowing what to expect can help at least minimize the effects of the stress. So here are a few things you can expect out of your move to one of North Carolina’s fastest-growing cities: Jacksonville, a military town with unique charm.

Jacksonville’s location on the Atlantic Ocean gives it a slightly different weather pattern from its more mountainous North Carolinian neighbors to the west, but it’s still incredibly temperate. Its coldest month is April, with an average low temp right around freezing, and an average high in the upper 50s. July and August are its hottest and wettest, averaging lows around 70 degrees, highs around 90, and precipitation approaching seven inches. So what does this mean? For one thing, Jacksonville’s outdoor activities are available to you nearly year round.

Gone are the days when military towns were filled with tattoo parlors and Chinese buffets—though you’ll still find one or two of those in Jacksonville. As a whole, the city combines an array of dining, shopping and entertainment options, with a coastal living vibe that will keep any outdoor enthusiast busy. From unusual entertainment options, like the Smash Shack, to on-post events at Camp Lejeune, Jacksonville residents are never short of ways to spend those four-day government holidays.

There are plenty of housing options in town, with a market that’s buyer-friendly due in part to the high turnover of military residents, who move to and from the area more often than the average home buyer. The median home price is $155,400, which is higher than the state average, due in part to its proximity to the ocean and its beaches.

Things to Do in Jacksonville, NC

Jacksonville’s public transportation consists primarily of Jacksonville Transit, a bus system that covers the majority of the city’s urban area, though don’t expect to get a ride too far out into the suburbs. Taxi services cover the rest of the gaps. The largest nearby city is Wilmington, NC, which is an hour down the coast via U.S. 17.

Marine Corps Base Camp Lejeune is by far the area’s largest employer, with 43,000 service members assigned. Between those military members and all of the civilian and veteran employees that support them, Lejeune is the dominant force in Jacksonville’s economy. Outside of the military, education is the employment leader, with county employees and Coastal Carolina Community college employing many residents. Health care is another growing field, and Convergys, a customer support company, has a large call center that employs more than 500 people.

Military towns tend to skew younger than most (thanks to kids and soldiers), and Onslow County has 26,000 school age children. The Board of Education employs 1,200 employees in 20 elementary schools, eight middle schools, seven high schools, one early childhood development center, and one alternative learning program. For secondary education, there’s Coastal Carolina Community College.

One of the most distinguishing characteristics of Jacksonville is its coastal lifestyle. No matter where you move to in the city, you’re not going to be far from a beach, copious amounts of inland water, and probably a forest or two. So grab some suntan lotion, some footwear (maybe not), and perhaps a paddle and check it out!