The City of Winston-Salem has made its recreational facilities a priority, adding to the quality of life in this North Carolina community.

Sponsored by: City of Winston-Salem 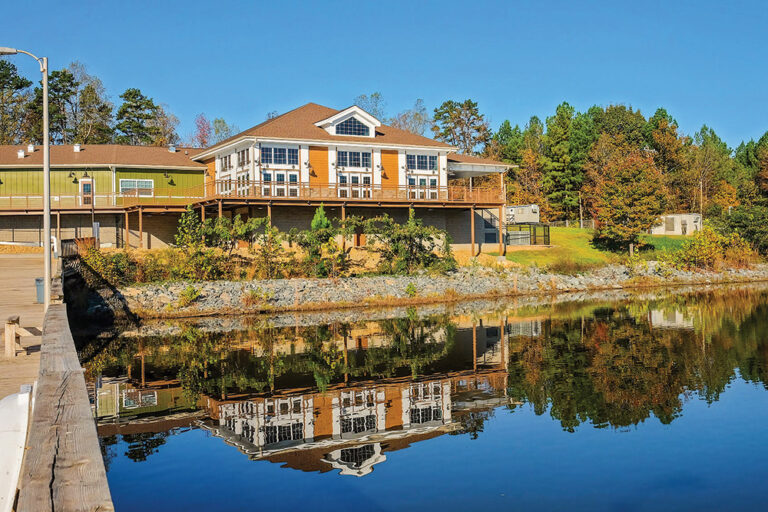 Recognizing the benefits to physical, mental and social well-being, the City of Winston-Salem has invested more than $80 million in local parks and recreational offerings through voter-approved bond referendums in 2014 and 2018, alongside other funding mechanisms.

“The voters have told us that they want us to invest in first-class parks and recreational facilities,” says Mayor Allen Joines, “and we are working diligently to fulfill that mandate.”

William Royston, Director of Winston-Salem Recreation & Parks, says the city has been replacing outdated equipment to bring playgrounds up to today’s standards. The influx of funding over the last nine years, he adds, has taken the department’s work to the next level.

“As a result, we’ve been making substantial renovations to our parks and even created new facilities including Jamison Park and the Quarry at Grant Park,” he notes.

“Great cities have historically been known for their great parks,” Royston continues. “One of the things we’ve done is to make sure our facilities are unique so no matter what park you go to, you’ll get a different user experience.”

A $7.5 million investment in the 1,450-acre Salem Lake Park created a new Marina Center with rental space overlooking the lake, along with infrastructure upgrades that include a new boat ramp and boathouse with an open-air pavilion.

Winston Lake Park saw an influx of $9.66 million to improve current facilities and add a water park and pool. Another $1.5 million was spent on the park’s 18-hole golf course.

The city devoted $8.1 million to develop the new 220-acre park around Quarry Lake, which includes an observation pier with stunning skyline views.

On the fast-growing west side, an investment of $3.1 million created the 36-acre Jamison Park with greenway access, dog park and playground. Another $1.02 million created Nelson Malloy Park, the first designed specifically for all abilities.

“You can go from Marketplace Mall on the southwestern side of the city to Salem Lake on the southeastern side and never cross a road,” he notes of the Salem Creek Greenway, one of several already in place.

“The City of Winston-Salem has made great strides in improving quality of life – and at the heart of that, it starts with having high-quality and safe public spaces,” Royston adds. “I think it’s one of the reasons Winston-Salem is considered a great place to live, work and play.”