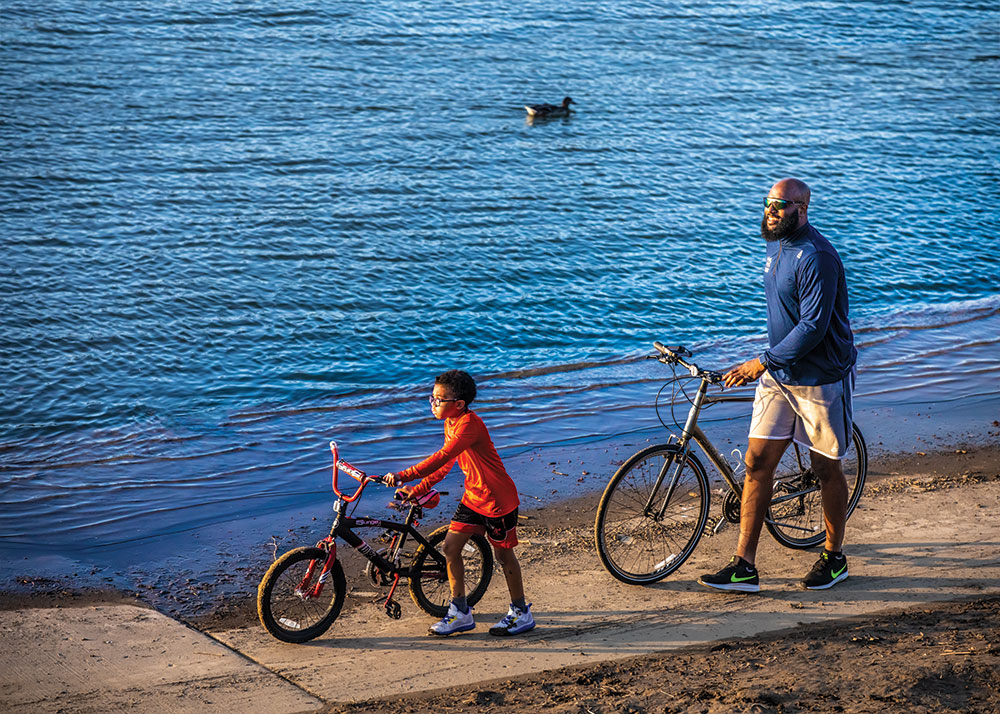 Looking for a new city where health and fitness fit your lifestyle? Consider relocating to Dayton, OH, which offers a number of ways for residents to stay active and improve their well-being.>

If the great indoors is more your speed, options such as Urban Krag Climbing Center allows you to stay moving and get your climb on.>

When you venture outdoors, more than 340 miles of greenways await for walking, running and cycling. Canoeists, kayakers and paddle boarders can enjoy the Great Miami Riverway, which features 99 miles of rivers and connects several communities along the Miami River.

Let It Ride in Dayton, OH

Bicycling has steadily become a popular source for exercise throughout the Dayton region, which makes sense because the famed Wright Brothers ran their own bicycle business during the late 1800s in Dayton. The brothers then used the profits from Wright Cycle Co. to finance their aviation initiatives.

Following in their footsteps â€“ or wheel tracks â€“ is the Dayton Cycling Club (DCC), which is celebrating its 60th anniversary in 2021. The club has more than 375 members, and anyone in the region who is interested in bicycling is encouraged to join.

“With the pandemic, one of the best ways to exercise is bicycling because it occurs outdoors and there is plenty of space between riders,” says Bob Hartman, president of Dayton Cycling Club. “There are many reasons to enjoy this sport, whether for health, recreation, transportation, competition or fellowship.”

Hartman points out that the Dayton region is graced with many paved bike trails and interesting launch starting points, including from Xenia Station, Kyle Park in Tipp City, Beavercreek Station just north of U.S. 35, and Deed’s Point in downtown Dayton at RiverScape MetroPark.

Staying Healthy in the Workplace

“UD has 2,800 benefits-eligible employees, and about 14 different fitness classes are offered to them every fall, spring and summer semester,” Rutledge says. “We know that many employees aren’t going to run a 10K or a marathon or start lifting heavy weights, but we can still help them lose a couple of pounds, lower their blood pressure, improve their stress level, get their diabetes under control and much more.”

Rutledge says besides the 14 fitness classes, UD organizes events such as brown bag lunch-and-learn classes, wellness challenges and annual health screenings. “The university wants to continue creating and building a culture of health for our employees, providing them with many programs and resources that will help with their overall well-being.” 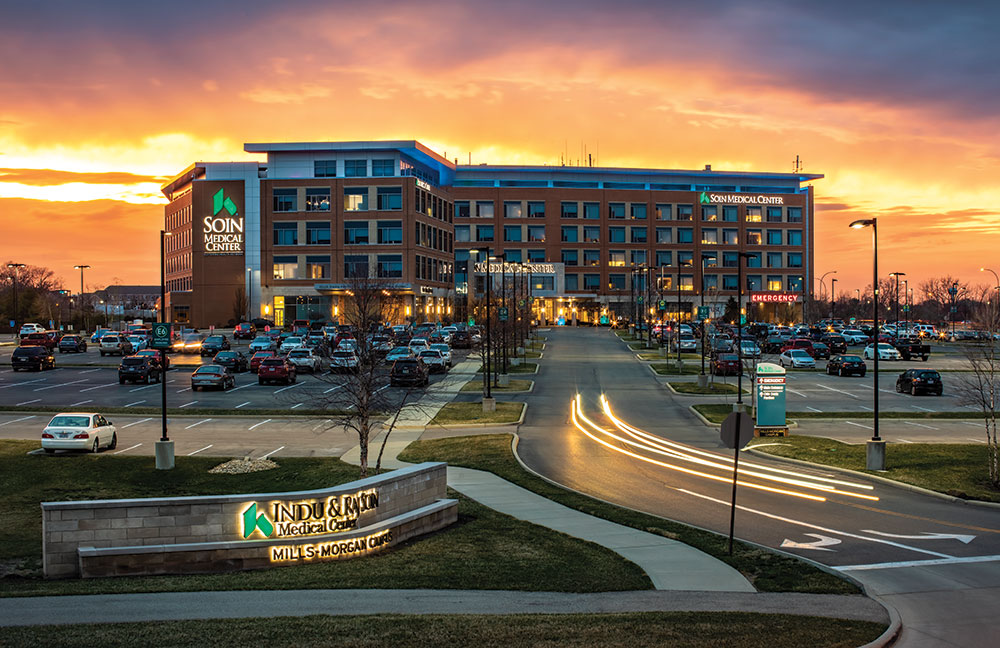 Naturally, to complete your wellness journey, you need high-quality medical care. Thankfully, you have plenty of choices when it comes to hospitals and doctors in Dayton.

Also within the region is Dayton VA Medical Center, which first started serving military patients as far back as 1867. The VA has 356 beds and offers a multitude of services, such as medical, dental, mental health, substance abuse, sleep disorders, women’s health, hospice and nursing home care.

A jewel in the region’s health care network is Dayton Children’s Hospital, which welcomes more than 300,000 patient visits annually. The medical center has 167 pediatric beds and is staffed by 1,400 full-time employees and 250 physicians. It is just one of 15 freestanding children’s hospitals in the U.S.

In addition, February 2021 saw Shriners Hospital for Children transfer its hospital from Cincinnati into the Dayton Children’s site, creating a hospital within a hospital for pediatric burn treatment as well as cleft lip, palate and reconstructive surgery for children up to age 18. Although they are part of the same campus, Dayton’s Children and Shriners are functioning as separate hospitals.

Want to learn more about living in Dayton? Check out the new edition of Livability Dayton, OH.