Skip to content
Home > OR > Gresham > Education, Careers & Opportunity > Why Gresham, OR is a Great Place to Live

Why Gresham, OR is a Great Place to Live

Located just east of Portland, Gresham offers all the amenities of a big city, while retaining its small-town charm. 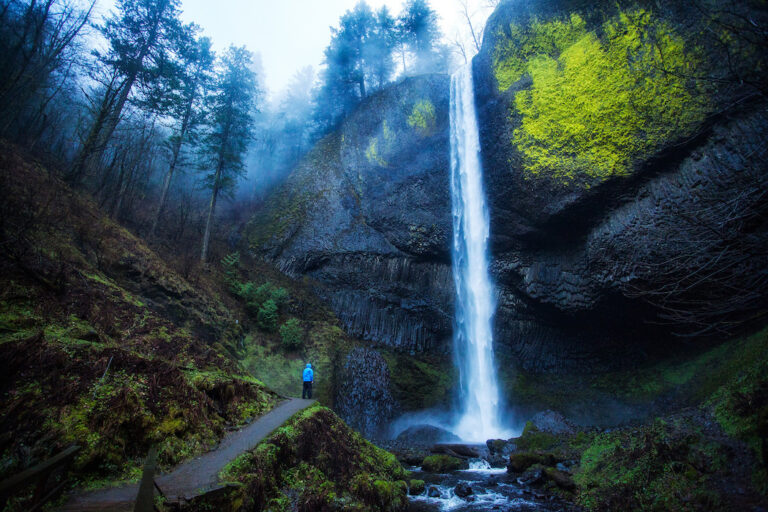 Gresham / Courtesy of Michael Matti under a CC 4.0 license.

Trying to find just one or two things that make Gresham, Ore., a great place to live is not an easy task. Mayor Shane Bemis says the fourth-largest city in Oregon has transitioned from an agricultural community to a vibrant city that provides a high quality of life with amenities such as great schools and business opportunities – but still maintains its natural beauty and commitment to the environment. Gresham, in Multnomah County just east of Portland, made Livability’s list of “Best Places to Live in Oregon.”

“Gresham is a large, growing, dynamic city, but has retained its small-town feel,” says Bemis, who has been mayor since 2007.

He adds that the city is proud of its agricultural heritage while welcoming top industries that include general, aerospace and semiconductor manufacturing and food processing.

Gresham’s shopping and business community is thriving throughout the city’s three commercial centers: Downtown, Civic Neighborhood and Rockwood. It is home to a Boeing plant and Boyd’s Coffee, and the city’s Gresham Vista Business Park was recently selected as the site for a Subaru of America master distribution center.

“A lot of businesses have relocated here and found our community is open to helping them be successful,” says Lynn Snodgrass, CEO of the Gresham Area Chamber of Commerce.

Just as it works to strengthen the business community, Bemis says, the city is constantly striving to improve education. Gresham has 263 public schools and 159 private schools. Mount Hood Community College, which is celebrating its 50th anniversary, offers two-year degrees in a wide range of subjects as well as workforce training programs, an aquatic center and a theater.

More and more U.S. residents are seeking healthy communities, and 85 percent of Multnomah County adults report having an active lifestyle. The city helps its residents stay healthy with more than 300 acres of park land, 840 acres of natural areas, miles of trails, a Children’s Fountain and new futsal courts. An effort is underway to make the city even more bicycle-friendly.

Locals and visitors flock to community events, including the Spirit of Christmas, the Teddy Bear Parade and the Gresham Arts Festival, which transforms the city’s historic downtown into a giant art gallery each July with art, music and food. In 2015, Gresham broke the Guinness World Record for “chalk pavement art” when hundreds of participants created 365 individual drawings.

The city is also making a name for itself with its 2011 sustainable Gresham Initiative. Among its ambitious goals is achieving 100 percent renewable energy by 2030.

“In Gresham, we like to say that energy savings is all the right shades of green – it not only saves our rate payers money, but also protects the environment,” Bemis says.

“Gresham is a large, growing, dynamic city, but has retained its small-town feel.”