3 Cool Products Being Made in Pennsylvania

From electric Harley-Davidson motorcycles to robotic dogs, here are three cool products being made in Pennsylvania. 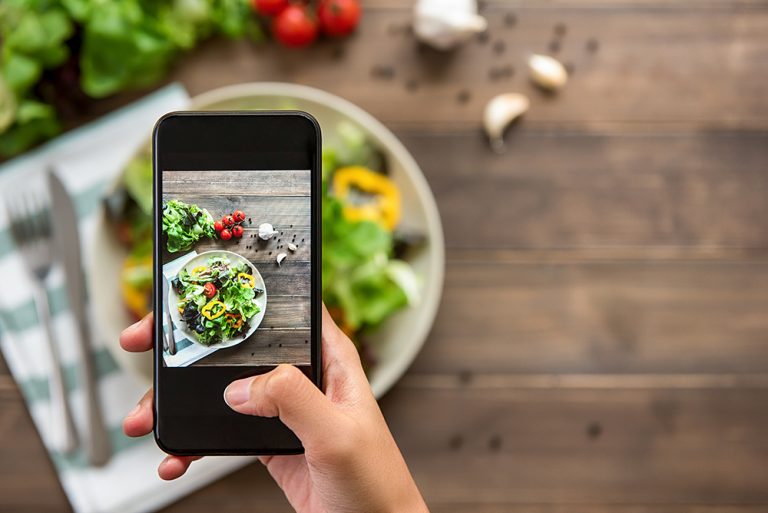 Pennsylvania is a hotbed for innovation and technology. Everything from the smiley face emoticon and the Ferris wheel to the polio vaccine and revolving doors were invented here in the Keystone State.

Building on this rich and long-standing legacy of ingenuity, homegrown companies continue to bring to the market high-tech products that are used around the country (and, in some cases the world). Helping fuel this innovation are the state’s tech clusters that include robotics, software development, advanced manufacturing and more.

From the laser technology that powers the depth-of-field “Portrait mode” on your iPhone to robotic dogs that are being used by the military and for commercial purposes, here’s a look at a few of the coolest products that Pennsylvania companies are pioneering.

Laser Technology That Powers Your iPhone’s Portrait Mode and Memoji

Have you given much thought to how, with a quick glance, Face ID can unlock your iPhone? Or how it is that the Memoji (i.e. the cartoon-like avatar) you created resembles you so closely? Many of the iPhone’s most high-tech and buzzed about features can be traced to II-VI Inc. (pronounced two-six), a Butler County-based laser technology company that manufactures Apple components.

In May 2021, Apple awarded II-VI $410 million to boost manufacturing capacity. The infusion of cash helps II-VI scale its operation and “sets the stage for a new wave of breakthrough technologies,” says Dr. Vincent Matter Jr., the CEO of II-VI.

Recognizing the need for more durable and agile robots that could maneuver rugged terrain and withstand water, Ghost Robotics began developing legged “robotic dogs” for military and commercial purposes. The Philadelphia-based company has worked with more than two dozen national security clients, including Tyndall Air Force Base in Florida, which, in 2021, became the first base to deploy robotic patrol dogs.

A popular model, the Ghost Vision 60 stands 2.5 feet high, weighs 70 pounds and on a single battery charge can travel over 7.5 miles in a three-hour period. It can be equipped with payloads, including thermal and night vision cameras.

Factories could also become more efficient with the use of robots. Last summer, Verizon showed off 5G-connected Ghost Robotics robots at a conference in Barcelona, Spain, that was part of a broader conversation about how connected robots can communicate with one another.

York, PA, is one of four cities where the iconic Harley-Davidson motorcycle is assembled, including its LiveWire electric motorcycle that debuted in 2019. In December, the company announced that its LiveWire brand will be spun off as a separate publicly traded company in the first half of 2022. The spinoff gives LiveWire an enterprise valuation of nearly $1.8 billion. Harley-Davidson’s overall current market capitalization is about $5.8 billion.

The motorcycle is loaded with high-tech components, from infotainment features like Bluetooth, built-in LTE connectivity and voice recognition to safety features like cornering enhanced ABS and traction control.

As with electric cars, the experience of riding an electric motorcycle is markedly different than its traditional counterpart. There are no gears to shift or clutch to operate. In the absence of a combustion engine, there’s no heat, vibration or noise — this isn’t your uncle’s hog, by any means. Instead, Harley-Davidson equipped the bike with a haptic heartbeat generated by the powertrain. You can change the heartbeat, select one of three preset ride modes or tweak a variety of performance parameters via custom modes to create a personalized riding experience.

But despite all its high-tech features, the LiveWire One can be plugged into the wall, reaching a full charge after 11 hours on a standard 110-volt outlet. (Public charging via DC fast-charge outlets will power the bike completely in 60 minutes.)

Though electric motorcycles make up only 1% of motorcycle sales in the U.S., Harley-Davidson expects that to increase to 10% by the end of 2026 — and to as much as 45% in China. The company plans to release three new electric motorcycle models, though no timeline has been announced, and it also has tested an electric dirt bike concept.