How 4 Pennsylvania companies weathered the pandemic — and came back stronger. 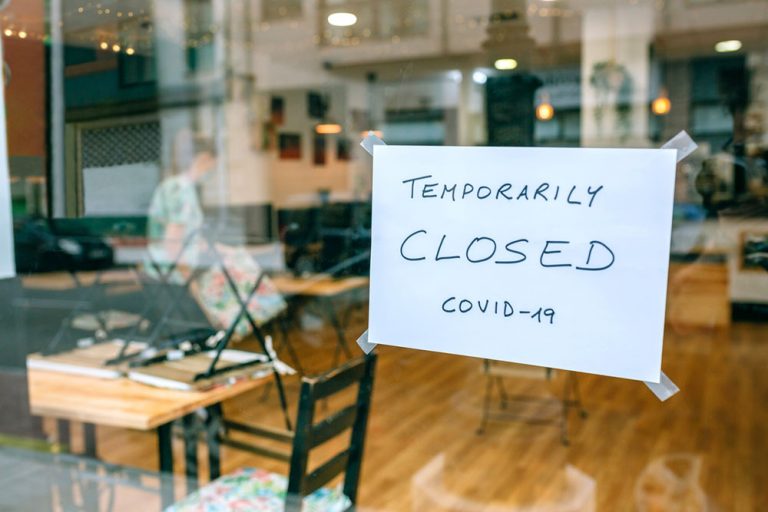 2020 definitely was one for the books. As the pandemic descended, we as a country experienced immeasurable suffering and loss on many levels. Small business owners experienced their share of challenges, as well.

However, as the saying goes, out of hardship often comes opportunity. During the pandemic we saw Pennsylvania’s business community get creative in ways we’ve never seen before and define what it means to be resilient and optimistic about the future.

Here’s a look at how three Pennsylvania small businesses and one long-standing company weathered the storm.

There’s nothing quite like sitting in a bookstore and wasting an afternoon away — an experience the pandemic robbed from a lot of us. However, Harriet’s Bookshop, named for the abolitionist and activist Harriet Tubman, evolved into much more than a retail space during a summer of racial unrest. Thanks to donors and grants, owner Jeannine Cook was able to donate hundreds of free books in Philadelphia and in places like Minneapolis, Minnesota and Louisville, Kentucky, where people were most affected by police killings. In this way, the store in Philadelphia’s Fishtown neighborhood became a beacon of social justice. Harriett’s has since reopened its doors and is currently looking to expand.

9 Indie Bookstores That Are Worth a Road Trip

Jeannine Cook isn’t the only way making a statement by using the platform of a business. Triple Bottom Brewing in Philadelphia is an establishment that takes pride in its efforts to make the world a better place, one brew at a time.

True to its name, the company has a triple bottom line: beer, people and planet. The brewery is powered by renewable energy. And it’s a fair chance brewery — actively seeking to hire people who may otherwise be excluded from the mainstream economy, including people who have experienced homelessness or incarceration.

This commitment is especially impressive when you consider the challenges the brewery faced, having opened its doors six months prior to the pandemic.

Like many, they were concerned with staying top of mind while keeping their staff and patrons safe. To that end, they joined forces with other small businesses to launch Joy Box, a custom selection of locally-made treats delivered to people’s doors. In short, this pivot, while coming from a place of scarcity and uncertainty, helped them grow their community and collaborate with other businesses in ways that ultimately lifted everyone up.

YOWIE is a home goods store based in Philadelphia. When the pandemic hit, YOWIE founder Shannon Maldonado was faced with the inevitable decision to close her storefront temporarily. In the interim, she used social media and digital platforms to stay connected with her customers and deepen those connections.

And as a person of color herself, Maldonado took it upon herself to become an activist for the cause of racial justice. Last summer, YOWIE hosted a fundraiser that donated nearly $8,000 to eight local Black groups.

The situation wasn’t quite as dire for one Pennsylvania-based legacy company with deep roots in the state. The Hershey Co., headquartered in Hershey, Pennsylvania, increased net sales from $7.9 billion to $8.1 billion and added 680 full-time and 60 part-time workers during the pandemic, according to financial filings. The company reported a strong Halloween season, as more consumers elected to stay home while still enjoying small luxuries like candy. In parts of the country with higher COVID-19 rates, Hershey saw a 40% to 50% increase in sales of milk chocolate packs.

One takeaway from all of this? Pennsylvanians possess a certain brand of East Coast hardiness and stick-to-itiveness that carries them through tough times.