Considering a move to Rock Hill, SC? Here are 8 reasons why you should. 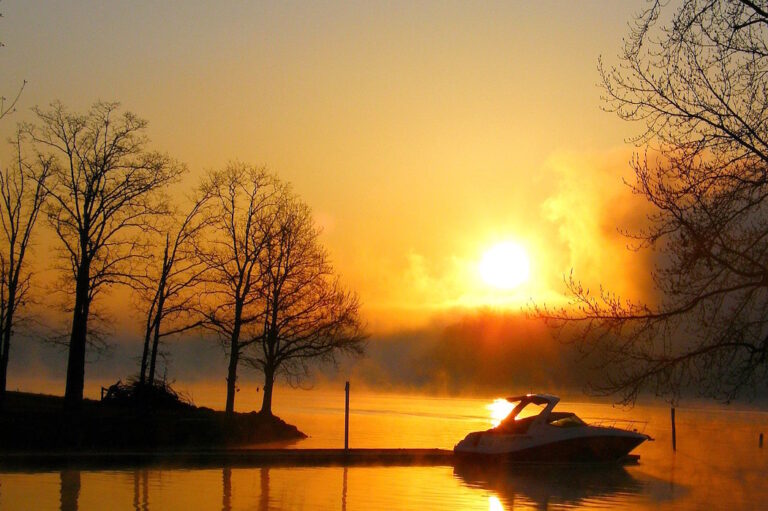 Rock Hill / Courtesy of Bruce Jones under a CC 4.0 license.

Rock Hill is a former mill town that is now thriving. It has big city amenities with a small town feel, plus more things to do than you have time to do them in. All-around, it’s a great family city, but anyone of any age can find something about it to love.

1. Big town, but plenty of space

Rock Hill had a population of more than 66,000 as of 2010, and is the fifth-largest city in the state, but that doesn’t mean you have to feel like a cramped city-dweller. In fact, if you’re looking to build a home on a big piece of land, it’s still an option available to you.

Rock Hill has invested millions of dollars in developing its outdoor recreation facilities—and it’s paid off for locals. There’s the 70-acre Manchester Meadows soccer park, a state-of-the-art BMX supercross track (which is both the only Olympic-caliber BMX training facility on the east coast and the future site of the 2017 BMX World Championships), a velodrome, a tennis center, disk golf courses, and more.

South Carolina has a relatively mild climate across the board—but the west is famous for its occasionally wickedly hot and humid summer days. Rock Hill, meanwhile, is centrally located, meaning its winters are just as short, but the summers are less taxing.

Rock Hill is situated right next to the Catawba River and Lake Wylie, which means it’s a great place for everything water-related: Fishing, kayaking, and boating, for example. The National Whitewater Center is also nearby, which both offers you the opportunity to soar over rapids or eschew water entirely and climb some rock walls, tackle a ropes course, or fly down a zipline.

5. Big cities just down the road

Rock Hill is a 35-minute drive from the capital of North Carolina—Charlotte. Meanwhile, other major cities in South Carolina—like Columbia and Charleston—aren’t all that far either; Columbia is about an hour away, while Charleston is a bit under three. Which means some of the best big cities in the Southeast are right at your fingertips.

Why Rock Hill, SC is a Great Place to Live

Rock Hill has some eight or more planned events every year, including their four-day Christmasville festival (which combines a celebration Christmas with a celebration of the illustrator behind the Rice Krispies characters). Throughout the summer, there is also food truck Fridays in the new fountain park.

While it is a city in South Carolina, Rock Hill is considered part of the Charlotte metropolitan area. And that works out well in Rock Hill’s favor, because the Charlotte real estate market was one of the last markets to be affected during the housing crisis in 2008—and was one of the first to emerge from the downturn. The stable markets also helped buoy the area during the recession. So all in all, Rock Hill is a pretty safe bet.

Rock Hill is known as “Football City USA” for a reason. It’s not a particularly large city, but it’s actually yielded 21 NFL players from its small population alone (plus 24 in either the FBS or FCS). Apparently, football talent is insanely high between three city high schools—Rock Hill, Northwestern, and South Pointe—and the locals embrace it.

“You can spend six dollars and see these kids every Friday,” longtime local radio broadcaster Gene Knight said, according to Sporting News. “Or you can wait a few years and spend $600.”