Skip to content
Home > SC > Rock Hill > Where to Live Now > Why Rock Hill, SC is a Great Place to Live

Why Rock Hill, SC is a Great Place to Live

Learn more about Rock Hill, SC and what makes it a great place to live. 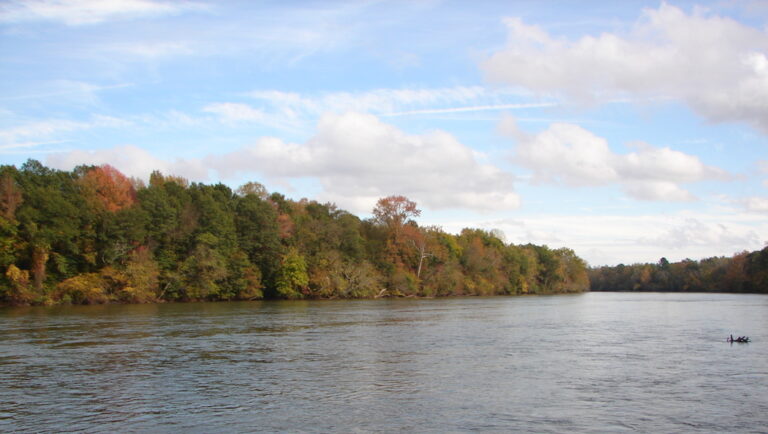 Rock Hill / Courtesy of Douglas Johnson under a CC 2.0 license.

The fifth largest city in South Carolina, Rock Hill used to be dominated by the textile industry—but like other manufacturing cities, these jobs were soon outsourced. But unlike many other industrial towns, it did not collapse; its population instead has only increased, and the current unemployment rate is below the state average (6.3 percent versus 6.7 percent).

Perhaps some of this is thanks to the stability of the local economy. Though Rock Hill is in South Carolina, it is part of the Charlotte Metro Area, and the Charlotte real estate market fared relatively well during the 2008 housing crisis, taking a long time to be affected and then bouncing back fairly quickly. For Rock Hill in particular, the market was helped thanks to people buying property as a long-term investment, instead of it being an area for real estate speculation.

See all of the reasons you should move to Rock Hill, SC!

Great place to get active

But more than jobs and a stable economy, Rock Hill is a fantastic city for anyone who loves nature or being active. The mild weather assures nearly constant outdoor activity, whether through their 26 miles of walking, running, and biking trails; their multiple municipal, state, and national parks and green spaces in the area, like the stunning Glencairn Gardens or Congaree National Park; watersports on the Catawba River; or the Rock Hill Outdoor center, which has about 250 acres of public recreation space not limited to the Giordana Velodrome and the Novant Health BMX Supercross Track. There are also facilities for softball and baseball, a 70-acre soccer complex, a tennis center, multiple disc golf courses, and more. It’s no wonder it’s considered the amateur sports hub of the Carolinas!

Of course, the crowning glory of amateur sports in Rock Hill is probably its football programs. Rock Hill has produced 21 NFL players between three high schools (Rock Hill, Northwestern, and South Pointe). This has helped to earn it the title of “Football City, USA.”

But there is more to Rock Hill than nature and sports. Rock Hill also has three colleges and universities within its limits—Clinton College, Winthrop University, and York Technical College—a major draw in terms of jobs and students.

The city and county also organize multiple festivals every year. There is one for Saint Patrick’s Day and another for Veterans Day, as well as a fun festival for Halloween known as Boo-Haha, which gives families a safe alternative to trick or treating. ChristmasVille lasts multiple days and has more than 70 events; the Blues & Jazz Festival only lasts three, but it still manages to draw thousands of people from all over. And, on Fridays during the spring and summer months, Fountain Park in Rock Hill organizes a sort of block party with food trucks, local beer and wine, children’s events, and local musicians.

In short, Rock Hill has a lot to offer, from jobs to upper education to endless things to do. And whether you’re young or old, married or single, a quiet-seeker or an adrenaline seeker, there is a little piece of Rock Hill just for you.