Chattanooga, TN Has Global Draw for Investment and Commerce

International companies are investing billions of dollars in Greater Chattanooga 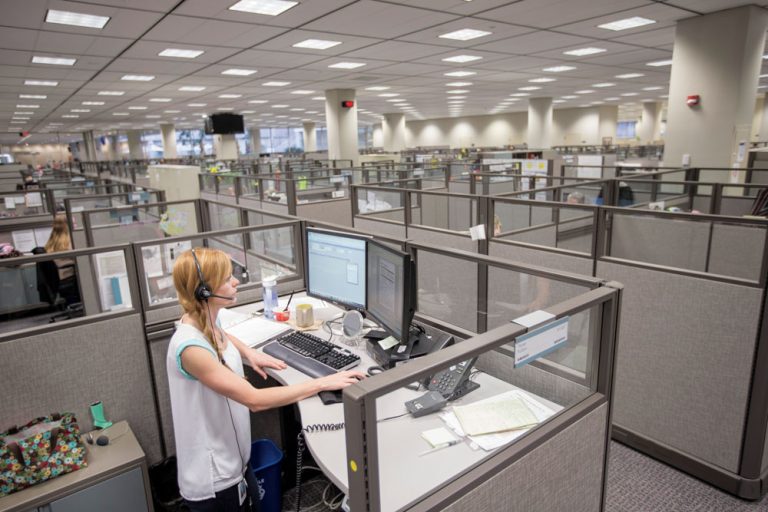 The language of business is spoken with an international accent in Greater Chattanooga, a hub of global business where companies from around the world are investing billions of dollars and creating thousands of jobs.

Many of the 16-county region’s largest foreign direct investment (FDI) projects have come from German, Spanish and Japanese companies. Volkswagen is the best known, but others include Gestamp, a Spanish multinational company, Japan-based Komatsu and Finland’s Nokian Tyres.

“FDI is a critical component to the region’s economy. The region has garnered approximately $7 billion in FDI over the last 10 years, and that investment drives critical components of the regional economy including housing, construction and health care sectors,” says Charles Wood, vice president for economic development for the Chattanooga Area Chamber of Commerce.

Mann+Hummel’s Dunlap facility, where it makes air induction products such as intake ducts and manifolds, employs 320 workers and was named GM Supplier of the Year in 2017.

Convenient access to Foreign Trade Zones, a central location with more than half of the U.S. population within a day’s drive and reasonable costs of doing business make Greater Chattanooga, a region that spans across parts of three states, especially attractive to international companies. More than 20 companies from a dozen countries have invested in the region in the last several years and employ roughly 20,000 people, Wood says.

Those companies participate in a diverse economy with key sectors in advanced manufacturing, automotive production, food and beverage production, and transportation and logistics. In addition, the region is the address of choice for a number of corporate headquarters operations, including Unum, BlueCross BlueShield of Tennessee, McKee Foods, CBL & Associates Properties, Mohawk, Shaw and US Xpress.

The region’s advantages, including its proximity to Chattanooga, added up for Nokian Tyres, which chose Dayton in Rhea County for a $360 million manufacturing facility that will create 400 jobs. The facility will be capable of producing 4 million tires a year and include a distribution facility with capacity to store 600,000 tires. The company’s other plants are in Finland and Russia.

“Nokian Tyres’  investment in the Dayton facility is another direct measure of our ‘investing in North America’ strategy,” says Hille Korhonen, Nokian Tyres’ CEO. “It reflects our commitment to our customers and the growing consumer demand for our products in North America. With increased plant capacity we will be able to add new North American specific products, reduce delivery times and strengthen our overall ability to serve our customers throughout the U.S. and Canada.”

HomeServe, a British company, opened a customer contact center in Chattanooga in 2010 and has added to its footprint there several times since. In 2017, the company, a provider of home-repair service plans, acquired a competitor and announced the creation of nearly 200 new jobs in addition to the 320 positions HomeServe already had in the region.

“It gives us the opportunity to add a significant number of customers, policies and new partner relationships,” says Tom Rustin, HomeServe USA’s CEO.

The company also announced a decision to invest $5.5 million in a new, 46,000-square-foot facility in Hamilton County.

Greater Chattanooga is the business address for a number of back office and customer service operations for large global companies, including Cigna, Convergys, T-Mobile and Shaw. Whirlpool’s Customer Experience Center is located in Bradley County, Tenn.

The region continues to add jobs. The Cleveland, Tenn., metro placed 32nd among all 388 metros in the nation for employment growth in September 2017.

The region’s high quality of life makes recruiting and retaining talent easy. The region offers 19 colleges and universities and quick access to the best outdoor recreation in the Southeast as well as an affordable cost of living, says Wood.

“Most companies locate in Chattanooga because of our logistics and market access to the Eastern and central U.S. But once they are here they are almost always surprised that the sales pitch they heard during their site location process is real and tangible to them,” he says. “There is a support network, education partners with long histories of workforce development, an entrepreneurial environment and a quality of life that allows them to recruit great talent.”