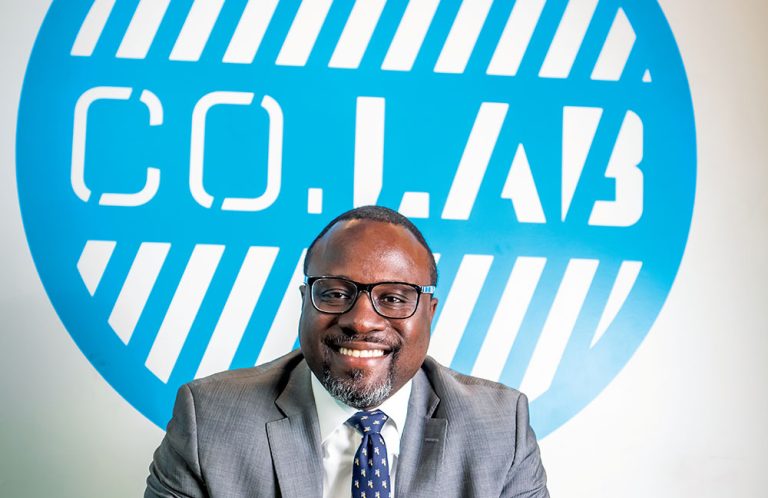 Aaron Hoffman’s passion for hot sauces, chili powder and chile goods led to the creation of Hoff & Pepper, a Chattanooga company gaining acclaim for its award-winning hot sauce. As Hoff Sauce’s following grows, Hoffman and his wife, Michelle, focus on developing their company’s infrastructure to support a national brand.

The company benefits from Greater Chattanooga’s innovation ecosystem, affordability and appeal as a place to live, which aids entrepreneurial companies and gives the region a competitive advantage in attracting talent.

“The community rallies behind anything that brings awareness to our great city,â€ says Michelle Hoffman, who co-founded the company with her husband.

“Unlike other cities where entrepreneurs compete against one another, Chattanooga entrepreneurs are eager to share knowledge and a helping hand wherever needed.”

That commitment is evident in the region’s numerous incubators and accelerators, such as the Dalton Innovation Accelerator (DIA), CO.LAB and Lamp Post Group.

A program of the Chattanooga Area Chamber of Commerce, the INCubator, located in the Hamilton County Business Development Center (BDC) in Chattanooga, offers 127,000 square feet of space for startups. It is the largest business incubator in Tennessee and third largest in the nation. The INCubator’s three-year progressive development program capitalizes on an entrepreneurial ecosystem made up of about 50 startup businesses.

“Our time at the INCubator has directly affected our success,â€ Michelle Hoffman says. “The INCubator’s program has allowed us to grow and foster other aspects of our business while not having to worry with building our own facility. The INCubator also puts us in touch with different businesses that we can learn from, informs us on upcoming opportunities and offers us direct access to the Tennessee Small Business Development Centers.”

Greater Chattanooga’s innovators build on the region’s rich history of entrepreneurship that goes back to manufacturing and industrial production. Coca-Cola was bottled for the first time in Chattanooga, and Little Debbie and MoonPie snacks are sweet Chattanooga inventions.

“In the ’70s and ’80s and headed into the 1990s, the region was living off of that history,â€ says Marcus Shaw, CEO, CO.LAB, a nonprofit startup accelerator that supports entrepreneurial growth in Southeast Tennessee.

“We owe much of the growth in the region’s innovation economy and entrepreneurship ecosystem to EPB’s deployment of what is now the fastest internet connectivity in the country,â€ Shaw says.

That groundbreaking effort has proved a boon for startups and a lure for established tech-oriented companies.

Connectivity, the area’s power grid and a lower cost of living prompted International Maritime Security Associates (IMSA) to move its operations, intelligence and development center from South Florida to Chattanooga in 2017.

Though it is hundreds of miles from the ocean, the company uses Chattanooga’s infrastructure to run its system, which alerts ships of issues, such as port delays, piracy and disease outbreaks.

IMSA also is taking advantage of its proximity to the University of Tennessee at Chattanooga (UTC).

UTC’s SimCenter serves as a research accelerator for innovative concepts and acts as UTC’s core facility for high-performance computing and storage. The center works with private companies on big technology-related issues.

“The university is a key part of the entrepreneurial ecosystem,â€ says IMSA CEO Corey Ranslem.

“They bring talent that we as a small company may not be able to access otherwise.” 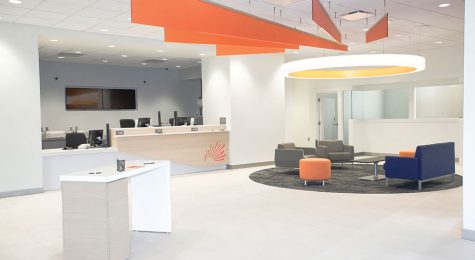