5 Things Only True Chattanoogans Will Understand 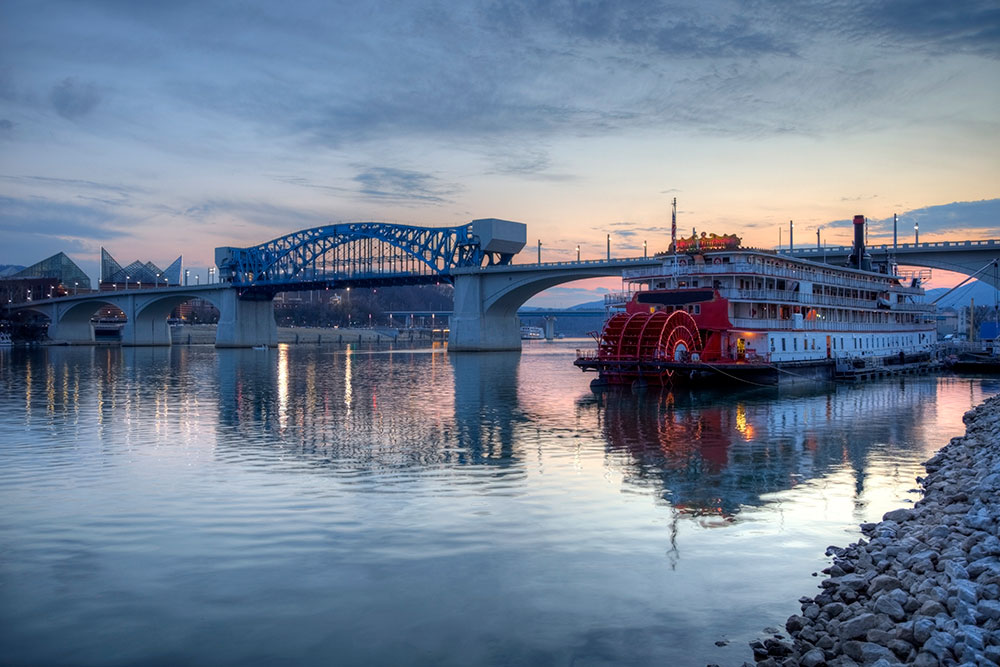 No matter where I travel, people recall one thing when I mention being from Chattanooga: The Chattanooga Choo-Choo. They may not speak much English, but they’ll manage to sing a few lines from the song before asking if I’ve ever heard it.

Suffice to say, Chattanooga’s groove consists of more than a Glenn Miller homage. Let me give you the inside scoop on five “Gig City” highlights that locals love, starting with The Gig.

Several years ago, Chattanooga became the first city in America to offer a 10-gigabit-per-second fiber internet service called The Gig, which qualified as the fastest internet service in the Western Hemisphere. Hence, why we’re now referred to as “Gig City.” The Gig continues to attract businesses and hipsters from all over the world. This technological renaissance flourishes in the form of a rejuvenated downtown scene bursting with artists, entrepreneurs, and a sustainable living ideal. Our creative outlook and innovative infrastructure help to forge a future of possibilities.

2. We’ve got an awesome film festival

In the spring, we gather at the Carmike Majestic to collectively cry our hearts out over domestic and foreign art films shown during the Chattanooga Film Festival. Past showings included The Aderall Diaries and The Tribe. Not every single film shown is depressing, but the festival serves as a source of pride by showing current, cutting-edge fare. Even better, a ton of nearby bars and local breweries surround the theater so there’s plenty of beer in which to shed a tear if we happened to catch a particularly morbid selection.

From Lookout Mountain to Signal Mountain to North Chattanooga hills that rival the streets of San Francisco, our scenic routes inspire and challenge bikers and climbers alike. International biking and climbing enthusiasts now view Chattanooga as a city that provides stunning routes for all levels of biking and climbing enthusiasts. We recently began hosting a yearly Ironman competition which includes a swim in the Tennessee River.

Living in Chattanooga has some serious perks, including being super close to several other cities. In about two hours, you can boogie on Broadway in Nashville, cheer on the Tennessee Volunteers in Knoxville, catch a Braves game in Atlanta or see a race at Talladega Motor Speedway right outside of Birmingham, though we’re not sure you’d ever want to leave!

5. We brake for Eddie Pontiac

Braking for Eddie Pontiac gets you on the Chattanooga scene in style. A Chattanoogan who uses this phrase is a person who loves to have fun. Eddie’s a fro-less Phil Spector without the murder, enhanced by dark shades and his trusty guitar. Eddie used to tour with a band called The Bugs before strumming his way into our hearts with his special brand of Chattaboogie that includes covers of “Baby Got Backâ€ and “Kiss.” Eddie doesn’t play as much as he used to, but whenever he does play, we show up. Everyone knows what it means to brake for Eddie Pontiac!