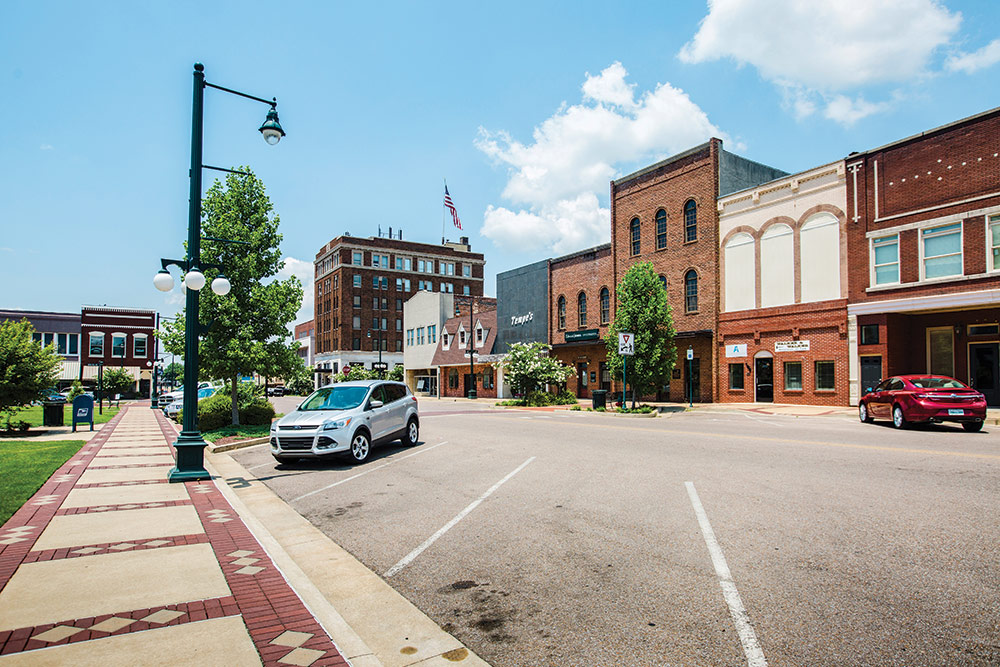 Beyond the bright lights of Tennessee’s largest cities, an impressive roster of smaller communities is enhancing their downtowns and cultural assets, aiming to create new business opportunities as well as exciting attractions for residents and visitors.

To turn their visions into reality, many cities are taking advantage of programs like Tennessee Main Street and Thriving Communities, both of which are accelerating community development efforts and helping cities reach new economic heights.

In 2017, East Tennessee’s Athens – declared a Tennessee Main Street community in 2016 – was one of four cities selected from the Greater Chattanooga region to join the Thriving Communities program. Supported by the Lyndhurst Foundation and the Thrive Regional Partnership, Thriving Communities helps communities become more vibrant by building upon existing assets.

Lauren Shepherd, executive director of the Athens Area Council for the Arts, served alongside other local leaders, including Lisa Dotson, Whitney Kimball Coe and Kay Simmons, on a volunteer committee to determine how to best enhance the community as part of the Thriving Communities’ 10-month design thinking program.

The group decided to revamp a vacant downtown lot, aiming to turn it into a gathering place called Pocket Park – an outdoor destination designed to connect and engage locals and newcomers alike. A $20,000 grant from the Lyndhurst Foundation got the project off the ground in early 2019.

“Our community has no shortage of arts, cultural and historical assets,â€ Shepherd says. “Our work with Thriving Communities helped us realize that we could strengthen our efforts to unify our existing assets and build bridges between community groups and organizations and enhance private and public partnerships.”

Marion County’s Whitwell also became part of the Thriving Communities program in 2017, and the community’s team of volunteers decided to build a historic replica of Whitwell’s former train depot that will serve as a community hub and host local music and art events.

The new building will be constructed using wood from the original depot that was saved by a local resident – a perfect example of how much the Whitwell community values its history and heritage.

“The Thriving Communities program gave us the opportunity to determine what sets our community apart and how we can capitalize on that, and we realized it’s our rich history that makes us so special,â€ says David Smith, Whitwell Elementary School principal and member of Whitwell’s Thriving Communities team. “We’re excited to see this project come to fruition and for our community to enjoy it.” 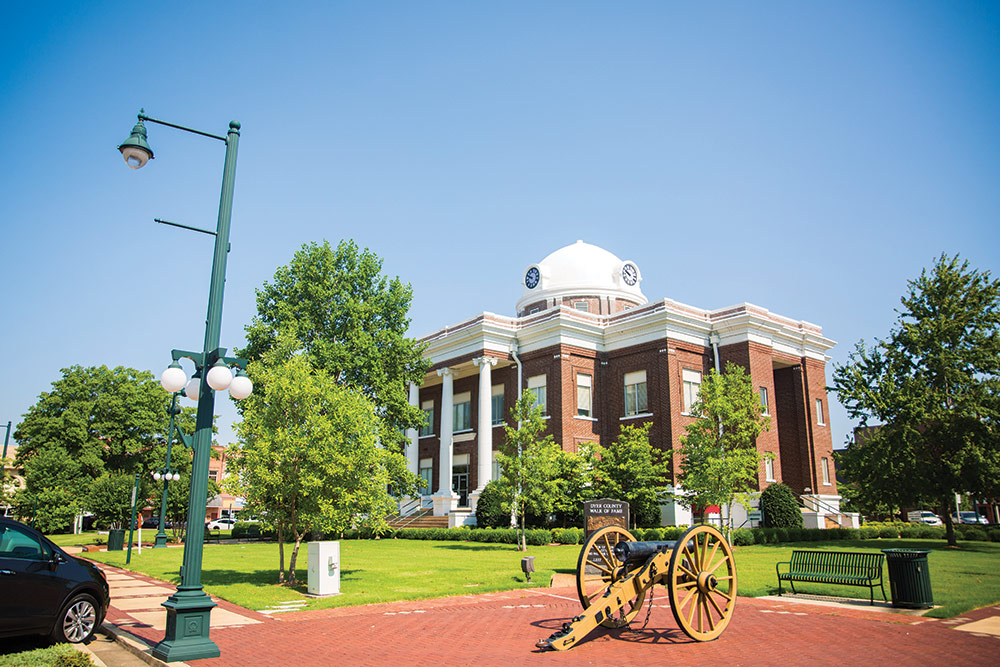 One of Main Street Dyersburg’s first projects was the Main Street Dyersburg Farmers Market, which began in 2007 and is still going strong today. Held downtown on the banks of the Forked Deer River in the River Park development, the producer-only market runs from mid-June through September on Tuesday and Saturday mornings.

“We’re slowly checking off our list of everything we want to do,â€ says Steve Guttery, director of downtown development. “As a result, we’re drawing more retailers and amenities downtown, and it’s becoming a true destination.”