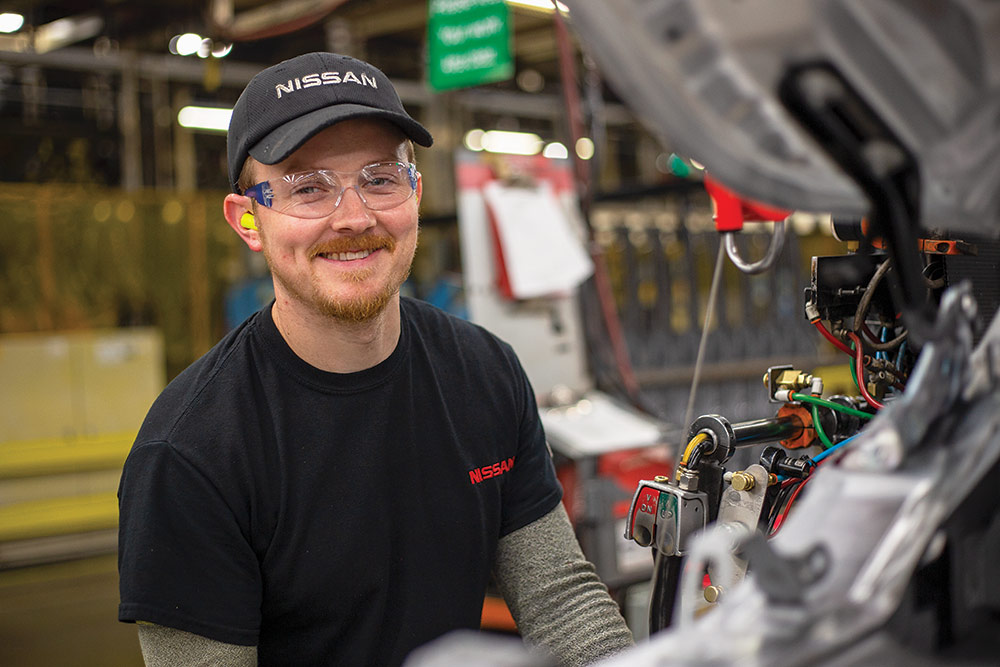 Innovation is a daily occurrence in Tennessee, where it’s easy to imagine a supercomputer researcher in Oak Ridge driving to work in an electric vehicle assembled in Chattanooga or Smyrna past farm fields made more sustainable, productive and profitable by a company in Memphis.

Innovators are creating opportunities across every sector of the economy. At Oak Ridge National Laboratory (ORNL), 800 scientists were hired in 2019 alone. A staff of more than 5,000 people includes more than 3,200 scientists and engineers who conduct research in areas such as neutron and nuclear science, clean energy and advanced materials.

In Oak Ridge, ORNL collaborates with industry partners through RevV, a manufacturing innovation program funded by the state. The program assists Tennessee manufacturers by providing access to the world-class researchers and facilities available at ORNL and the University of Tennessee.

“ORNL has worked with manufacturers across the state to tackle their toughest challenges in product development and in process innovation to help ensure Tennessee manufacturers maintain a competitive advantage in the global marketplace,â€ McCorkle says. 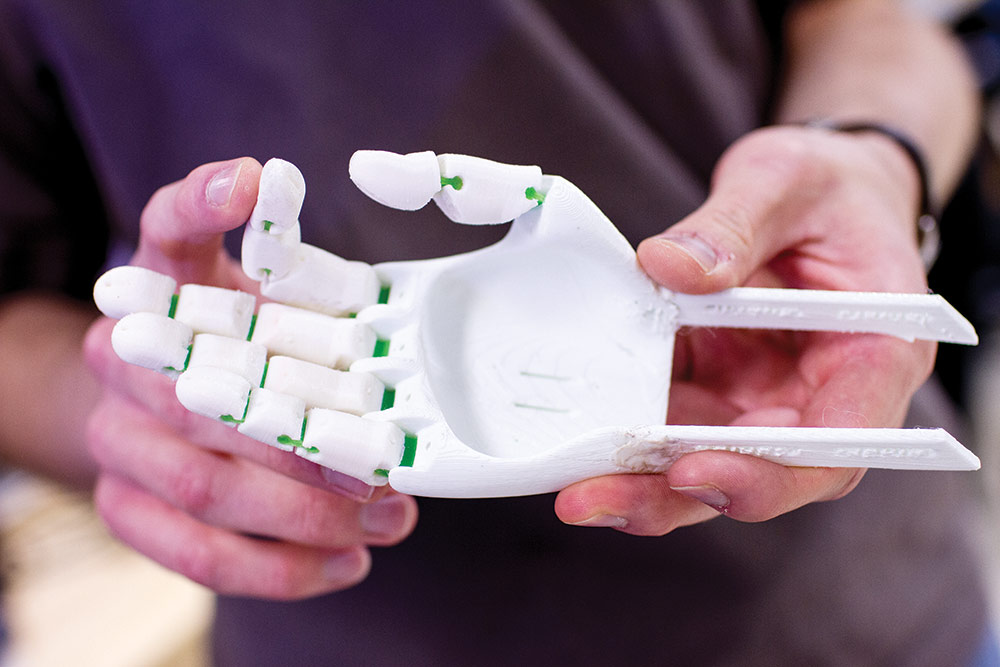 “Memphis brings us closer to the growers we serve while remaining in a world-class business setting,â€ says Rachel Raymond, Indigo’s COO for North America. “Our experience in Memphis has been outstanding. We’ve found the region to be rich for recruitment, providing access to world-class talent. Memphis has built a pro-business culture with collaborative relationships between state and city government leaders.”

Memphis has a history with agriculture that is more than a century old, and organizations, such as Agricenter International and AgLaunch, continue to highlight the region as an ideal location to operate an agriculture company with an international presence, she says.

Lightning Source, a part of Ingram Content Group, is creating nearly 150 jobs in Jackson, where it is investing $22 million in new printon- demand operations. 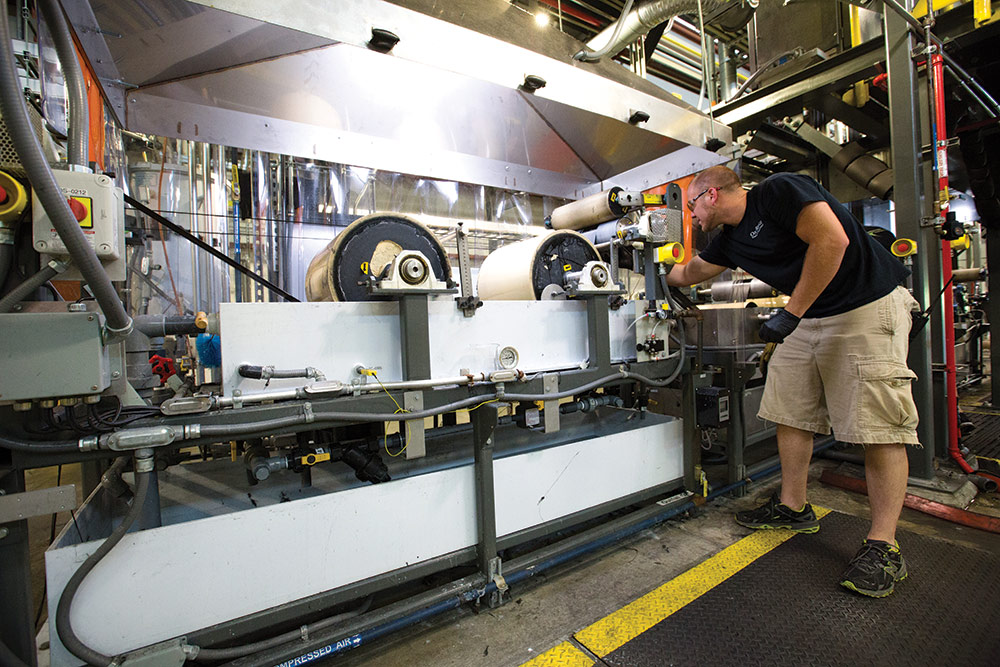 Global vehicle component manufacturer DENSO invested $1 billion for production of hybrid and electric vehicle products and systems at its Maryville operations. The company is creating 1,000 new jobs in Maryville, which will be its North American manufacturing center for electrification. 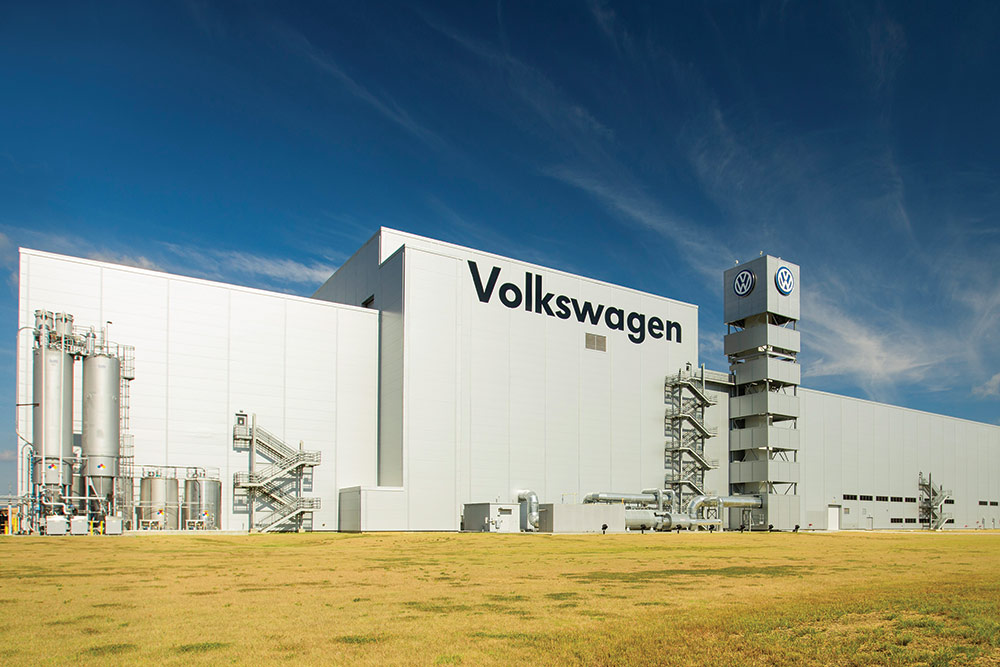 Tennessee is a center of innovation in electric vehicle production. Since 2013, Nissan has produced the all-electric LEAF at its Smyrna plant and has sold more than 128,000 LEAFs in the United States.

Volkswagen announced an investment of $800 million in electric vehicle production in Chattanooga, where it will add 1,000 new jobs, bringing its employment to 4,500. The company expects its first electric vehicle to roll off the line in 2022.

SmileDirect Club, a pioneer in remote invisible aligner therapy, announced it will invest $217 million to expand its headquarters and facilities in Middle Tennessee and will create 2,010 new jobs in Nashville over the next five years. In 2017, the company announced a $4.5 million expansion in Davidson County, which supported the creation of nearly 450 new jobs.

SmileDirectClub provides an affordable option to those searching for access to a straighter, more confident smile for much less than traditional treatment methods and without having to visit an orthodontist’s or dentist’s office.

“We’re excited to be here to bring a dynamic, exciting business to Tennessee – one that’s growing exponentially and rooted in a great culture that values every individual and gives each team member a chance to learn to grow,â€ says Cheryl DeSantis, chief people officer at SmileDirectClub.