Skip to content
Home > TN > Education, Careers & Opportunity > The Race is On in Tennessee

Tennessee attracts A-list companies from across the globe. 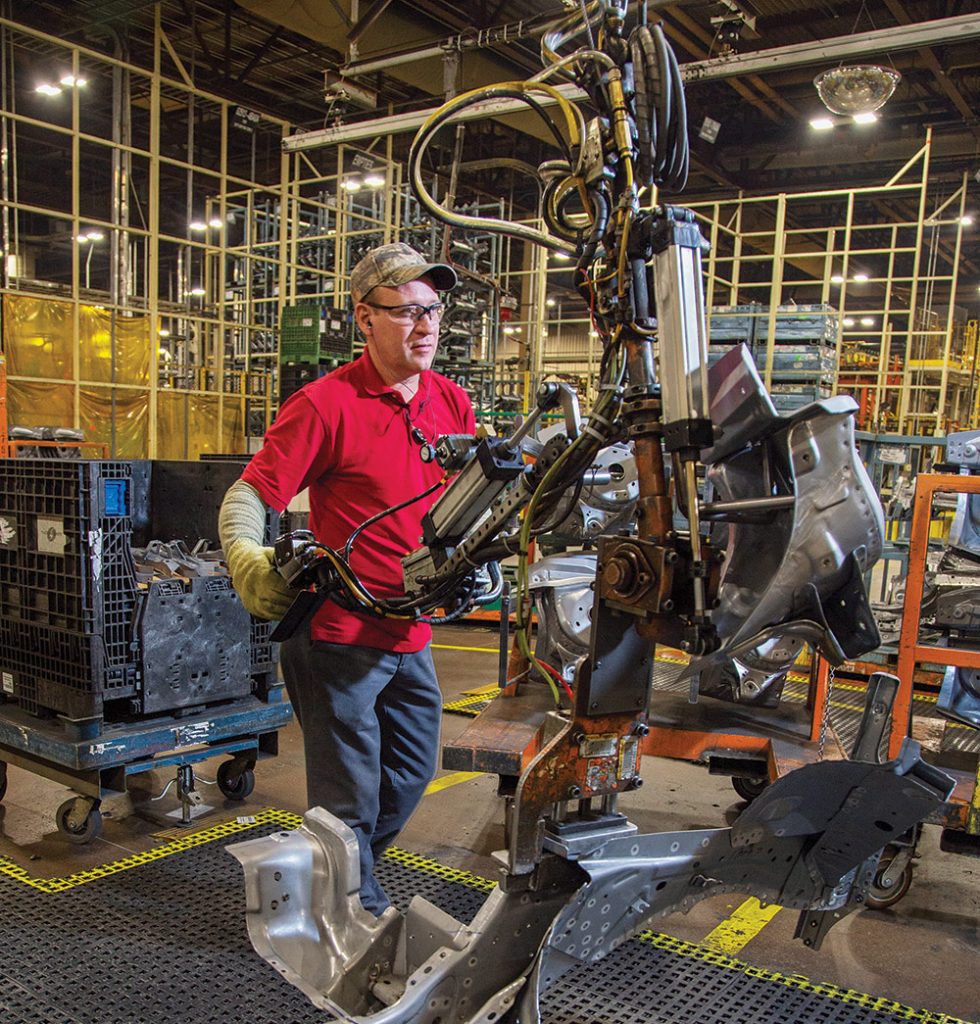 The world is beating a path to Tennessee’s door.

The state is home to more than 1,000 foreign-based businesses that have invested over $40 billion in capital – more than $10 billion of which has come since 2011 – and employ nearly 150,000 Tennesseans.

Foreign direct investment (FDI) projects are in 75 of the state’s 95 counties, and one in three projects that have received state incentives has been an FDI-related project.

Japan, Germany and the United Kingdom are the top three countries for FDI companies in the state.

Driving FDI growth is the state’s robust automotive sector. Two original equipment manufacturers with major operations in the state – Volkswagen and Nissan – are foreign-owned, as are more than 120 of the 900-plus auto industry suppliers.

Toyota Bodine boasts a 450,000-square-foot plant in Jackson, where it produces engine blocks and automatic transmission cases and housings.

The company began production in the area in 2005, and president of Toyota Bodine Wes Woods says it provided a good logistical location, a skilled workforce and the capacity to keep the pipeline of workers full.

The plant’s 1,300 workers generate a payroll of more than $517 million, according to a 2015 study by the Center for Automotive Research. And in 2018 alone, the Jackson plant turned out 1.6 million engine blocks and 650,000 transmission cases and housings.

“That location has exceeded our expectations,â€ Woods says.

ATN, a subsidiary of German-based ATN Hoelzel GmbH that supplies machinery used in auto production, is investing $6 million and creating 100 new jobs in Hamilton County, where it will also locate its North American headquarters.

Eurotranciatura U.S.A. came to the U.S. in 2014, acquiring the lamination business of Tecumseh in Paris, TN.

The company wanted to increase its presence in North America to gain proximity to its customer base and do so without building a greenfield plant. After considering possible acquisitions in Wisconsin and New Jersey, Eurotranciatura found its match in Paris.

“We liked the attitude and the hardworking mentality of the people we found at the plant,â€ says Matteo Fassio, the company’s COO.

The company employs 240 people in Paris, up from 50 when it acquired the plant.

While FDI in manufacturing projects is significant in the state, Tennessee has also been a draw for major companies to establish their U.S. or North American headquarters, including Nissan, Bridgestone Americas and Hankook, just to name a few.

Its reputation for attracting global companies was enhanced in 2019 when Mitsubishi Motors North America announced it would relocate its headquarters from California to Williamson County, creating 200 high-quality jobs.

The move was part of a broader initiative to reinvent every aspect of the company in the U.S., from corporate leadership to dealer partners to all the “touch-pointsâ€ in the customer relationship, says Fred Diaz, who was the North American president and CEO at Mitsubishi Motors when the decision was made.

A number of regions, including Charlotte, Phoenix, Denver, Dallas and Atlanta, were considered, but the Nashville area ultimately prevailed.

“Nashville blew everyone else away,â€ Diaz says. “Is there a better place in the country to call home?â€

Only 30% of the California corporate headquarters staff were offered the opportunity to come to Tennessee, with about three-quarters accepting. Diaz says the company was impressed with the talent base available in Tennessee and knew it would have no issue finding the talent it needed.

Bob Rolfe, commissioner of the Tennessee Department of Economic and Community Development, says when a company raises its hand and says it wants to relocate, Tennessee economic development officials want to be there for that conversation.

“It is important that a company falls in love with a community quickly,â€ Rolfe says of the Mitsubishi deal. “And they said, ‘I do,’ pretty quickly.”