Why Are Companies Relocating to Williamson County?

Low costs and quality of talent pool among the reasons jobs and opportunities are pouring into this Middle Tennessee county. 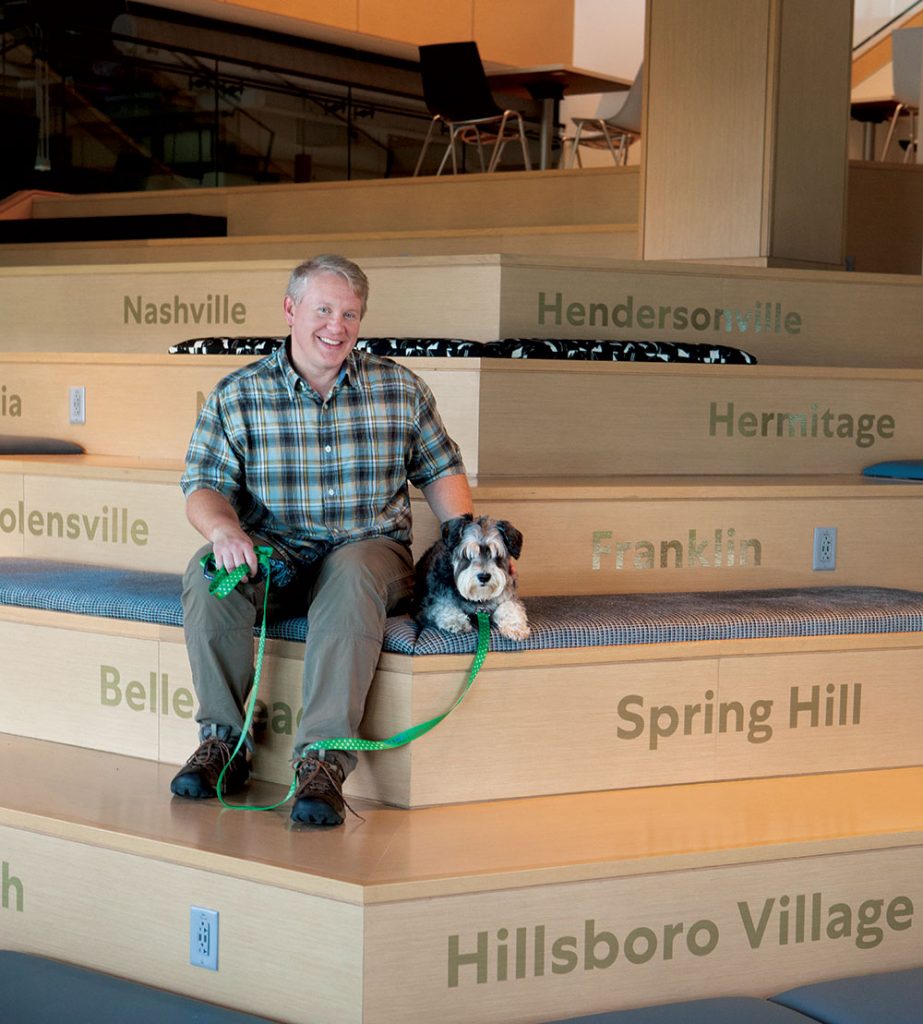 Talent and opportunity are key ingredients in the recipe for success in Williamson County, the fast-growing community just south of Nashville, where relocating and expanding companies are creating jobs for the highly educated workforce, strengthening locally owned businesses and investing in the community.

“Every business that relocates their operation to Williamson County creates opportunities for our community,” says Matt Largen, president and CEO of the Williamson, Inc. economic development organization. “Those companies typically relocate between 10% to 40% of their workforce and hire the rest locally, which provides career opportunities for our residents.”

Relocating companies also strengthen local businesses by creating vendor and supplier opportunities. “Our economic ecosystem is supported by large and small companies doing business with each other and creating a virtuous economic cycle,” Largen says.

According to a 2021 Wallet Hub study, Tennessee had the second-lowest
tax burden, which accounted for property taxes, individual income taxes,
and sales and excise taxes, among states. Tennessee has no personal tax
on earned income.

Employers are relocating from across the country, drawn by Tennessee’s business-friendly, low-tax environment. Once they choose Tennessee, employers are attracted by Williamson County’s unparalleled combination of advantages.

For example, the county offers abundant Class A and Class B office space, more than 60% of the workforce has a bachelor’s degree or higher, compared to 32% nationally, and the public schools consistently rank among the best in the state.

Jobs and Population Are Booming

Williamson County’s population has grown by more than 35% since 2010. Plus, a large portion of its 247,726 residents were born in a state other than Tennessee. Franklin alone was listed among the 15 fastest-growing cities in the country in 2020.

Jobs are increasing at a fast pace, too. The county added more than 29,000 jobs between 2014 and 2019, an increase of nearly 30%. Major employers include Community Health Systems, Tractor Supply Co., Schneider Electric and Ramsey Solutions.

Why These 4 Innovators Thrive in Williamson County (and You Can, Too)

Talented workforce, business-friendly climate and great network of resources among the numerous reasons companies excel in this Tennessee county.

Williamson County checked all the boxes for Landmark Recovery, which announced the relocation of its headquarters from Phoenix to Franklin. “We chose Williamson County because it felt more livable, and I wanted our workers to be close to the office, including myself,” says CEO Matt Boyle. “The tax rate is lower, the schools are better, and in my humble opinion, its geomorphology is more beautiful.”

The addiction recovery company announced plans to create about 350 jobs over the next five years. “If anything, that may prove low. As a company, we believe in centralization and try to put as many functions in our home office as possible. We have accounting, finance, construction and development, legal, HR, marketing, call center, remote sales, telemedicine providers and a wide range of health care operations roles,” Boyle says.

A number of other companies are also seeing the benefits of operating out of Williamson County. Radio network Educational Media Foundation (EMF) is relocating its headquarters from California to Franklin, where the cost of living will be lower for its employees.

EMF is a nonprofit Christian media organization and the parent company of K-LOVE and Air1 radio networks. It also has a podcast network called AccessMore and invests in faith-based films.

EMF has about 320 employees at its California headquarters. About half of them are expected to move to Williamson County, and EMF will fill the other positions locally. “We looked at Colorado, we looked at Texas and we looked at Tennessee, and Tennessee by far won the day in so many different categories,” says EMF CEO Bill Reeves.

Whether it’s public, private or charter schools you seek, your children will receive an A+ education in this Middle Tennessee county.

Another company that found that the grass is greener in Williamson County is Advanced Correctional Healthcare, Inc. (ACH), which announced the relocation of its headquarters from Illinois to Franklin.

The company will create 58 new jobs and invest $2.5 million. ACH is the largest county jail health care provider in the U.S. “Companies are looking for a safe harbor for their company and for their employees,” Largen says.

And Williamson County’s appeal is growing even stronger. “Our quality of life continues to improve as the private and public sectors continue to invest in our communities through improved trail systems, more public parks and mixed-use developments that provide the shops, restaurants and places to gather that are so important to Williamson County residents,” Largen says.

Projects are creating opportunities for businesses and entrepreneurs thinking of moving to Williamson County, Tennessee.