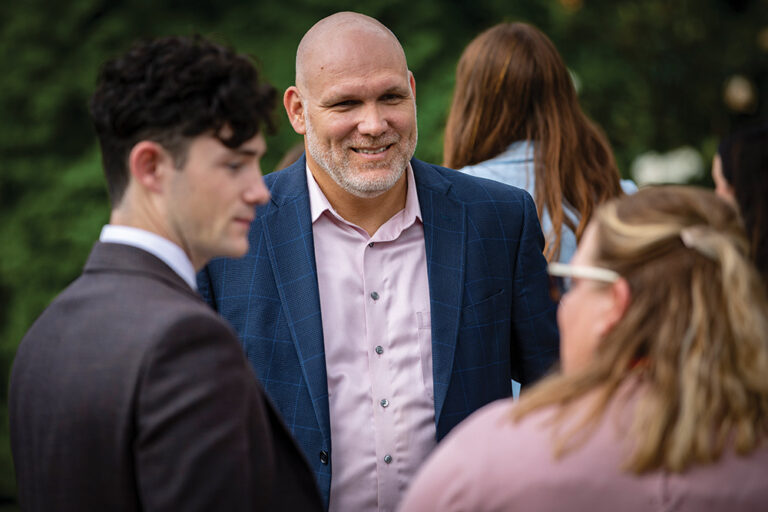 Credit unions — that’s where you go for a car loan, right?

Well, partially right — but think bigger. Much bigger. Ascend Federal Credit Union can certainly help you get that sleek road machine. But when you are looking for a mortgage, a home equity loan, a way to save for college or help planning your retirement, Ascend is right here where you are.

“The average consumer thinks there are trade-offs with a credit union, but there really are not,” says Josiah Leverich, senior vice president, deposits and payments. “We have the same products as the big banks, from money market to traditional savings accounts, CD and investment services, like brokerage accounts. And our rates are comparable to or better than the big banks.”

Since federally chartered Ascend is a nonprofit membership organization, it’s not driven to produce a profit for shareholders as banks are. Instead, when Ascend succeeds, so do its more than 248,000 members.

That business model goes back more than 70 years to Ascend’s founding in a basement room at Arnold Air Force Base in Tullahoma, Tennessee, where eight members pooled their money to lend to one another. Today, Ascend is larger, certainly, but with a vision just as personal.

“We are invested in the financial success of our members, and we put an emphasis on financial health,” says Matt Jernigan executive vice president. “We have a very dynamic approach. Whether you have $250 or $250,000 dollars to invest, we provide the same level of excellent service.”

Ascend has Williamson County offices in Brentwood, Spring Hill and Franklin, where you might just find a member talking to a mortgage loan officer — Ascend never sells its mortgages, keeping everything from origination to approval to servicing right here close to home.

“We know that the banking industry overall is leaning more digital,” Jernigan says. “We have that, but we value serving our communities, involving ourselves in the community. We think it’s important to be very visible and very intentional about our community involvement.”