Sponsored by: City of Jackson 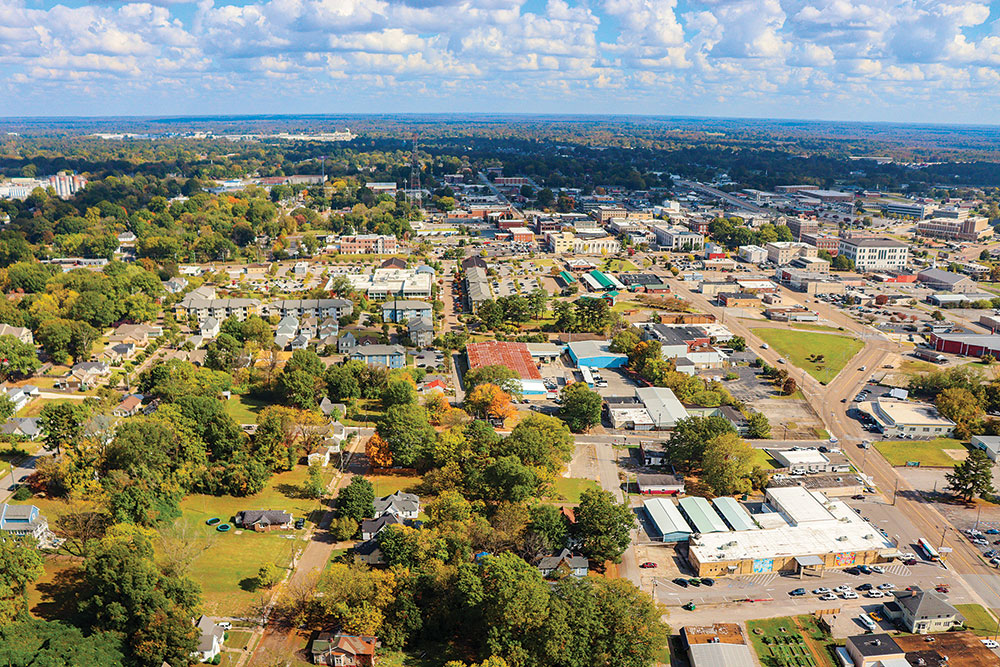 Jackson Mayor Scott Conger is excited by what the past year has revealed about the vibrant, resilient city he loves.

“We all pulled together,” he says of how local businesses addressed the global pandemic. “Our connection has never been stronger.”

The mayor’s office joined forces with other government entities, community organizations and large employers to come to a consensus on the best ways to keep the community healthy – both physically and economically.

Conger says it was no surprise individual objectives sometimes led to differences of opinion on how to move forward. Instead of seeing those differences as an obstacle, however, the group used diverse perspectives to improve decision-making.

“We led the state of Tennessee in COVID response because we did it together,” Conger notes proudly.

“They really expanded how they provide goods and services to the community,” Conger says of how area businesses pivoted to improve safety.

That willingness to embrace innovation not only saved a lot of businesses in 2020 but set the course for continued growth in 2021 and beyond.

“We led the state of Tennessee in COVID response because we did it together.”

“Our sales tax collection was actually up from the previous year,” Conger says of 2020 numbers. “That speaks to the resiliency of businesses and the desire of citizens to support our local community.”

Increased collaboration has only enhanced Jackson’s status as an attractive place for business. Located between West and Middle Tennessee, the “Hub City” offers multimodal access to a large portion of the United States and boasts a diversified economy.

Home to five different college campuses, Jackson is a center for higher education and serves as headquarters for West Tennessee Healthcare, known for delivering cutting-edge medicine.

Throughout 2020, builders and developers expressed confidence in the city’s continued growth. “Our housing market is really tight,” Conger notes. “It’s a sign people want to live here and move here.”

Jackson’s deep musical roots and an active arts scene also add to the quality of life for residents and serve as a draw for visitors. Another boost to the city’s tourism scene is the recent announcement that Great Wolf Lodge has chosen Jackson for their next development. Conger says the city anticipates welcoming a half-million new visitors annually when the resort and indoor water park is completed.

While last year was difficult for communities across the globe, Conger says the lessons learned make Jackson’s future brighter than ever.

“If we came together and worked together as well as we did in the tough year of 2020, I think there are no limits to what we can accomplish in the future.”

Learn more at City of Jackson.

Jackson and AARP work to ensure happy and healthy citizens.