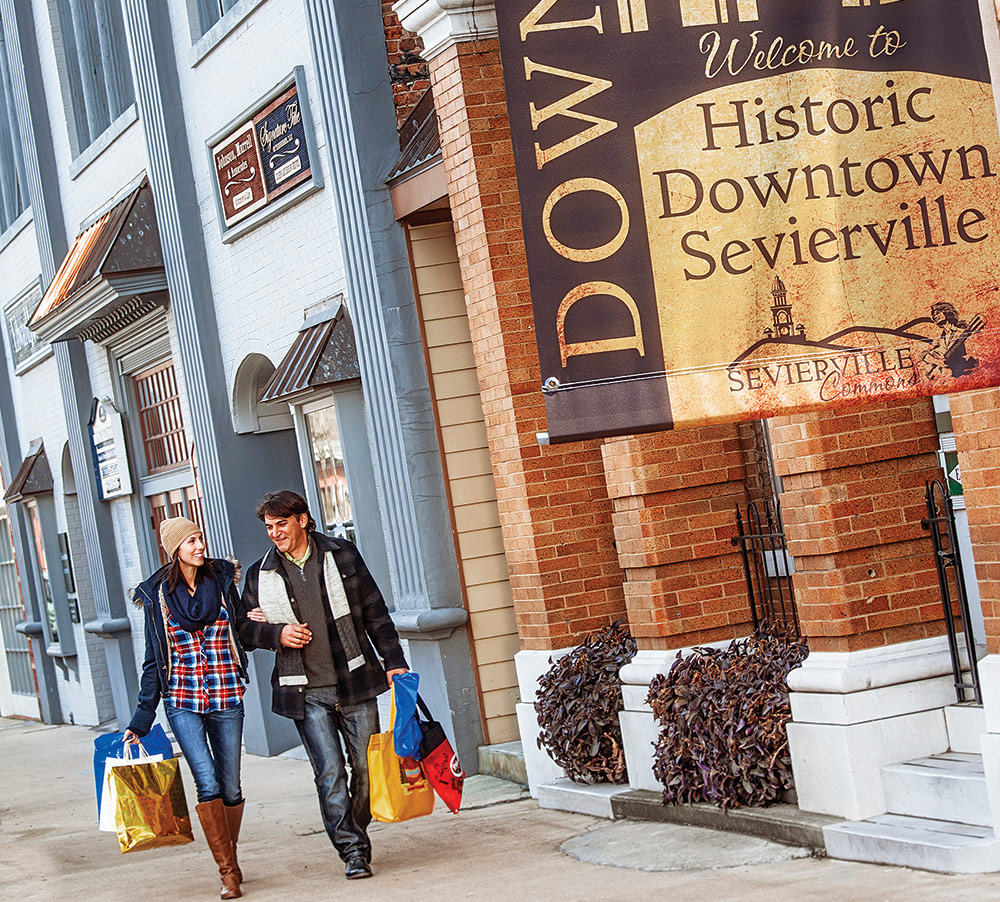 Revitalized and vibrant downtowns are a feature of Tennessee communities and can be found in every corner of the state.

Here’s a glimpse of eight of Tennessee’s many thriving communities, along with some of their numerous assets that make them great places to live, work and play.

Tennessee’s second-oldest town is Rogersville, and historic buildings like Hale Springs Inn and Hawkins County Courthouse highlight the downtown area. The district also has modern amenities like Mountain Star Mall, L&K Entertainment Cinema 4 and popular restaurants like McKinney’s Tavern. Entertainment events are scheduled often, including a Cruise-In on the Square car extravaganza that occurs on the second Friday of all warm weather months. 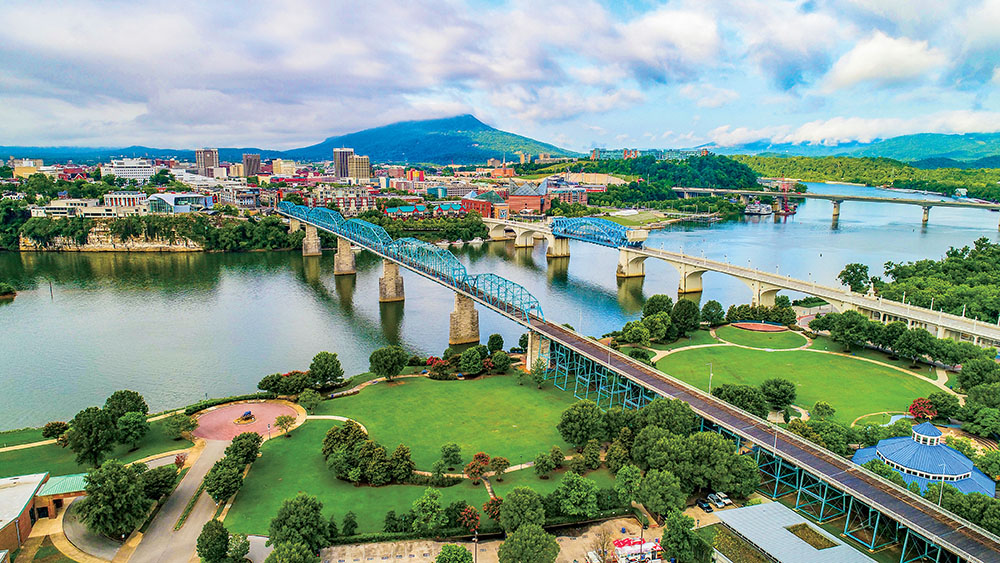 Home to Tennessee Technological University, Cookeville offers abundant shopping, dining, arts and entertainment options. The downtown district draws everyone from college students and families to seniors, thanks to features such as parks, history walks, boutiques and antiques, craft breweries and a distillery. The Historic WestSide Cultural District is always a popular destination, and many people visit downtown to take selfies at the postcard-worthy Courthouse Square. 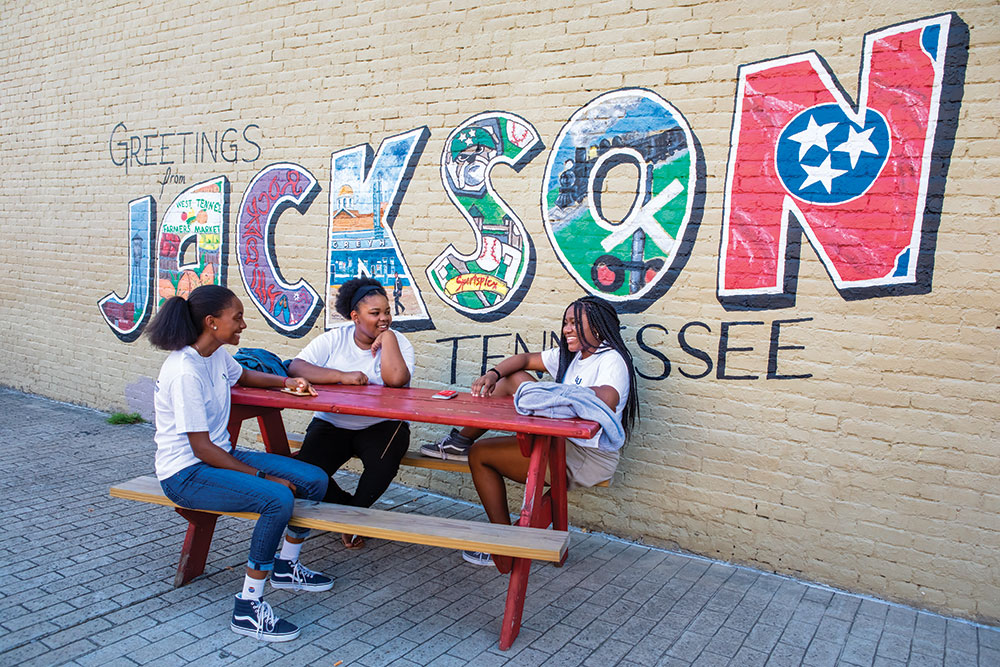 A dog park, an outdoor amphitheater, residential units and an exciting nightlife are all part of downtown Jackson, and a year-round farmers market welcomes customers every Tuesday-Saturday. Occurring two Friday nights each month from May-September is a live concert series called AMP at the Market, and must-try restaurants in Jackson include Chandelier and The Blacksmith.

A longtime Tennessee Main Street designated community, Maryville features a downtown known for popular hangout spots like Vienna Coffee House, Brackins Blues Club and Sullivan’s Downtown. Entertainment options also include shows at the Palace Theater along with the Summer Movies in the Park series. A long greenway takes bikers and hikers over bridges and through tunnels. The arts scene is alive with the Friday Night Lights monthly walk from April through September. 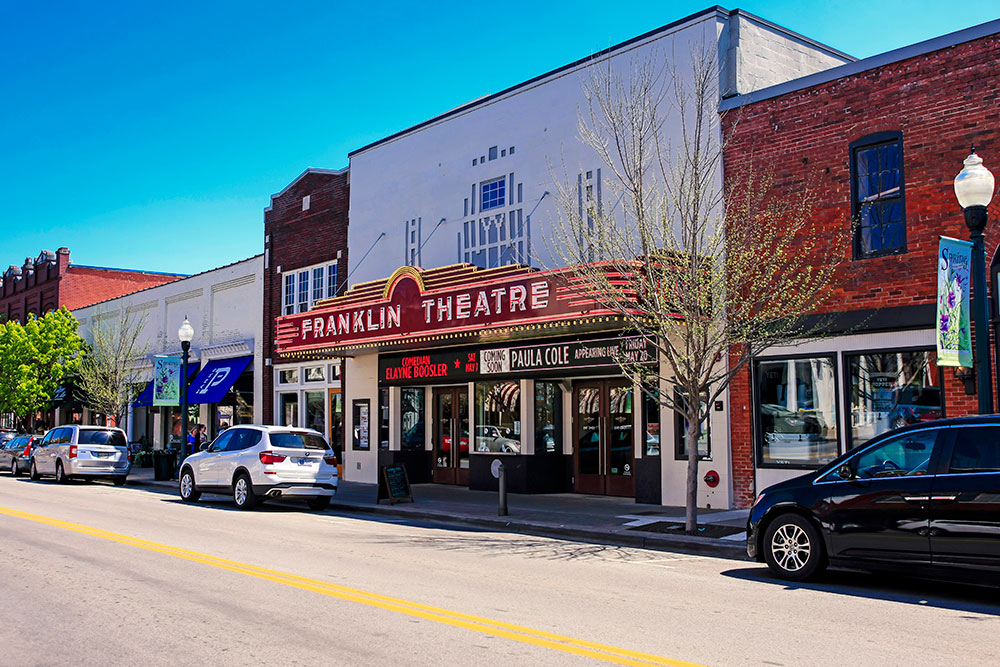 Apartment lofts constructed above the city’s parking garage are one of many interesting aspects of downtown Kingsport. The district is attracting people of all ages, including many college students attending classes at the downtown Kingsport Academic Village that houses branches of five colleges from the region. Downtown highlights include coffee shops, breweries, live music, karaoke and a Selfie Trail, and the cuisine scene features independent restaurants like Mustard Seed CafÃ© and Chef’s Pizzeria.

Downtown Sevierville has much to offer all ages. Shopping options include Anne + Grey Collective as well as D Garden boutique and The Cherry Pit Quilt Shop. The district also features several Victorian-style buildings, highlighted by the 110-year-old Sevier County Courthouse. The city has a free mobile app detailing 20 points of interest, such as the Dolly Parton Statue, and a must-try restaurant is Graze Burgers.