Skip to content
Home > TN > Memphis > Where to Live Now > 8 Reasons to Move to Memphis, TN

Many neighborhoods, good colleges, 162 parks are among the options. 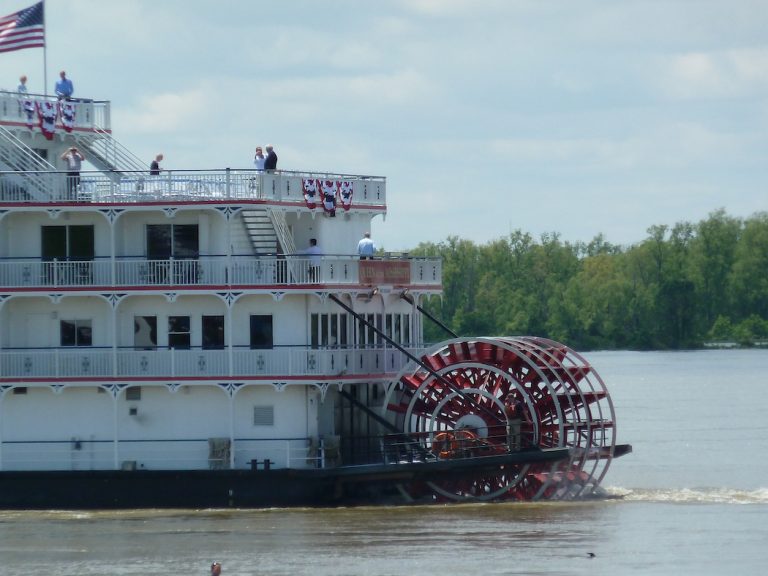 Courtesy of Karen under a CC 4.0 license.

In the southwestern corner of Tennessee is Memphis, with 660,000 residents and situated on Chickasaw Bluff along the Mississippi River. Residents are referred to as Memphians, and here are some facts about this metropolis that has nicknames like The Bluff City, The River City, Blues City and the BBQ Capital of the World:

More than 100 distinct neighborhoods make up Memphis, and one of the most popular sections of the city is East Memphis. Also popular is the Midtown area with its Cooper-Young district that is attracting many new residents, restaurants and local business owners. Another flourishing neighborhood is Harbor Town on Mud Island, located downtown with amenities like grocery stores, restaurants, two private schools and riverfront views.

When in Memphis as a visitor or resident, it’s almost a must to visit Beale Street at some point. There are dozens of clubs and pubs along the thoroughfare that showcases top blues and rock artists, many of whom are following the paths of past Beale Street performers like B.B. King, Johnny Cash, Muddy Waters, Elvis Presley, Jerry Lee Lewis, Al Green and Aretha Franklin.

College students have more than 25 academic options in Memphis, including the University of Memphis. Also within the city are higher education institutions such as Christian Brothers University, Embry-Riddle Aeronautical University, LeMoyne-Owen College, Rhodes College, Southwest Tennessee Community College and the Tennessee Technology Center at Memphis.

Its Name Is Mud

For something different, spend an afternoon at Mud Island River Park in downtown Memphis. The park has a River Walk that is 2112:1 scale and represents 1,000 miles of the Mississippi River from Cairo, Ill. to New Orleans, with every mile scaled to 30 inches of walking. River Walk is a half-mile long and allows walkers to see models of cities along the way.

Fresh air and exercise is plentiful at any of the city’s 162 parks, 83 playgrounds, 17 swimming pools, eight golf courses, 34 soccer/football fields and 113 ball diamonds. One of the most popular venues is Shelby Farms, a 4,500-acre park that was recently refurbished. Attractions include paddle boating on Hyde Lake, nature trails, a huge playground, restaurants, BMX biking, disc golf and paintball.

The Memphis Pyramid is a former sports and concert arena that now houses the biggest Bass Pro Shops in the world. The Pyramid is one of the first sights motorists see when entering Memphis from the west along the Hernando DeSoto Bridge, and other onsite attractions at the massive building include an observation deck, restaurants, bowling alley, saltwater aquarium and a 100-room hotel.

It helps to have connections, and Memphis residents have access to a well-connected transportation network that includes interstates such as I-22, I-40, I-55, I-240 and I-269. Residents also have the convenience of Memphis International Airport with nonstop flights to cities such as Atlanta, Charlotte, Chicago, Dallas, Denver, New Orleans, New York, Philadelphia and Washington, DC.