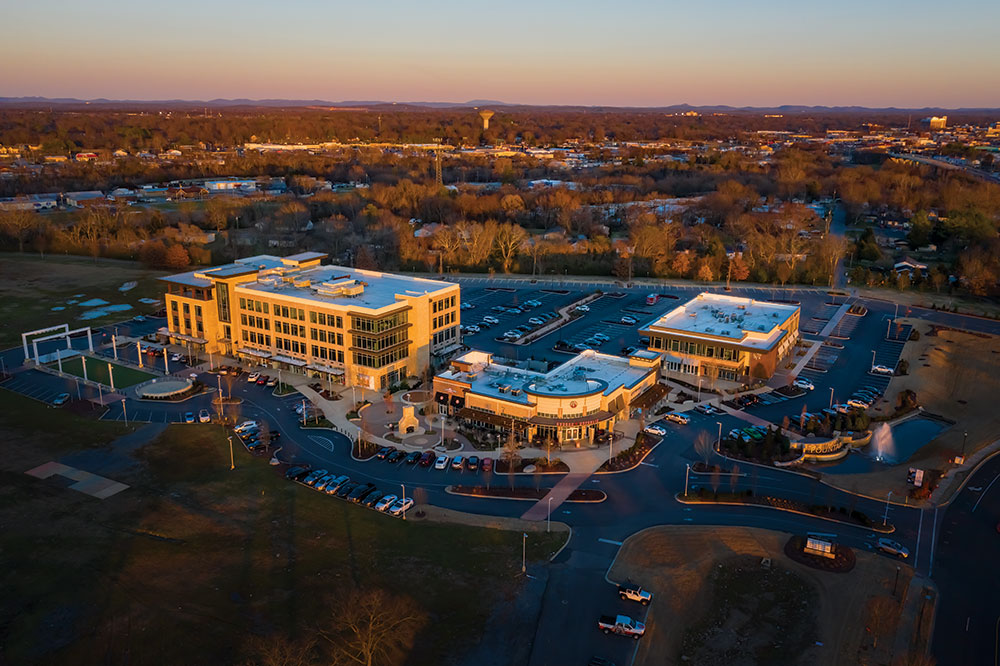 ICEE recently chose to relocate from Southern California to La Vergne, where it will hire about 200 people over five years.

“We are excited about our move to La Vergne. We believe this location is great for us in many ways,â€ says President and CEO Dan Fachner.

ICEE was drawn by Rutherford County’s central location close to its markets, the workforce, the business-friendly environment and a better quality of life that includes much shorter commutes for team members, he says.

“Rutherford County gives us a deep and diverse talent pool, and we are truly excited about the new team members who have joined our organization. We greatly appreciate the way we as a company have been treated by this growing and robust county from the first time we entered into conversations to this day. Many of the team members who have moved with us have found wonderful homes and an enriched quality of life,â€ says Fachner.

ICEE has invested more than $12.5 million in its new headquarters off Interstate 24. Major employers with facilities nearby include Ingram Content Group, auto supplier Sumitomo Electric Wiring Systems and retailer Saks Fifth Avenue, which has a distribution operation there. 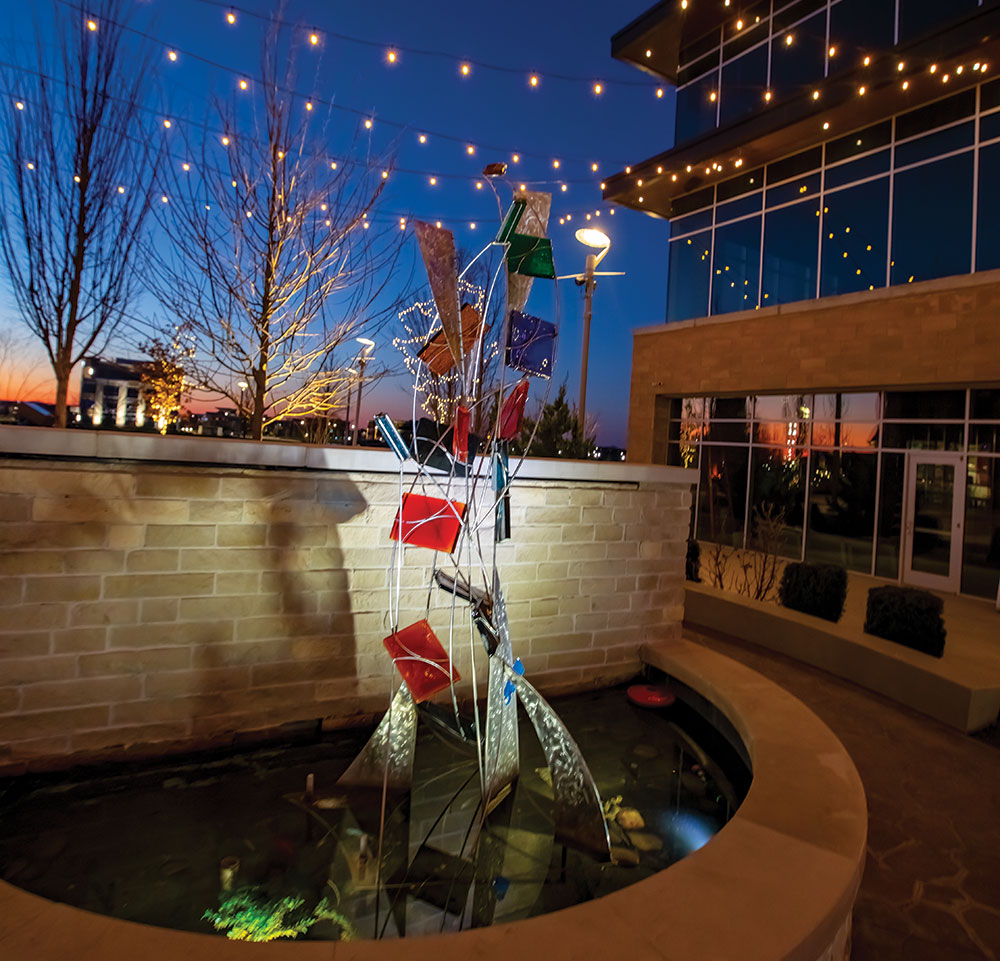 Saltworks Security and SteelSummit Holdings have new offices in Murfreesboro at Fountains at Gateway, a Class A mixed-use development on 31 acres along the booming Medical Center Parkway growth corridor. When completed, the $80 million development will include 400,000 square feet of office space in three buildings, 70,000 square feet of retail in three freestanding buildings and street-level retail space in the office buildings, a 100-unit apartment community and a midsize business hotel.

“We are very enthusiastic about expanding Saltworks Security’s operations to Murfreesboro because we wanted a location where people can work close to home,â€ Hurst says. “We look forward to building our team with experienced engineers and developers who live in the area and don’t want to commute to Nashville as well as new engineering graduates from Middle Tennessee State.”

Others are also making Rutherford County their destination of choice. The county’s population has grown by nearly 28.5% since 2010, and it ranked as one of the nation’s 100 fastest-growing counties in 2018. Murfreesboro ranks among the fastest-growing U.S. cities, with the population projected to reach 157,000 by 2025.

Businesses, individuals and families are attracted by the county’s proximity to Nashville but with lower costs. Rutherford County’s civilian labor force has grown by more than 10,000 in just the past two years alone.

SteelSummit Holdings, a leading national metals service center and trading company based in La Vergne, leased more than 11,500 square feet of office space for its headquarters operation at Fountains at Gateway. The company processes metals for the automotive, heating and cooling, appliance, and construction industries, among others.

Rutherford County’s Recreation is Fun for All

About 30 executives and management team members are moving from offices at the company’s manufacturing location in La Vergne to the new headquarters space, which has room for future growth, says CEO Todd Rollins.

“Our company and headquarters operations are expanding, and we need to move our corporate offices to a larger more strategic location. Fountains at Gateway in Murfreesboro offers the headquarters space we need in a location that is close to Nashville International Airport to accommodate our visitors. It also offers our people a better commute and the conveniences along the Gateway business corridor. Everyone on our headquarters team is excited about the move,â€ Rollins says.