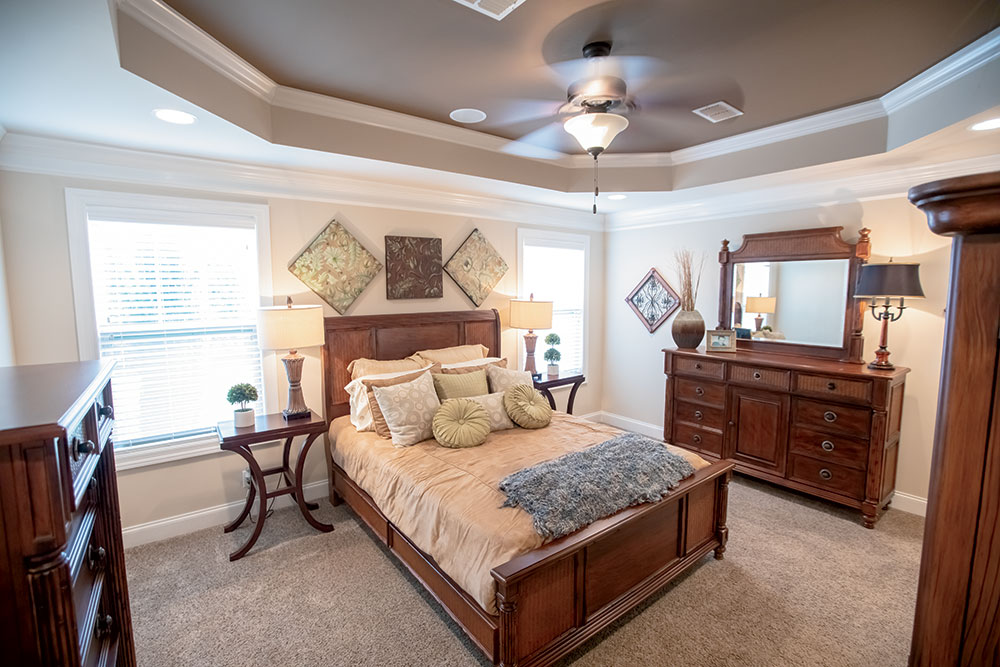 The window of opportunity is wide open for purchasing large, executive-level homes in Rutherford County, where several upscale communities are thriving with units ranging from $400,000 to $2 million plus.

One such luxury home community, Preserve at Puckett Station, has sold 105 custom-built houses. The neighborhood is located where Fortress Boulevard meets Medical Center Parkway near The Avenue Murfreesboro shopping complex, with easy access to schools, Interstates 24 and 840 and Nashville International Airport.

“As of early 2019, all the estate-level homes in Puckett Station had been sold. It is built out,â€ says Taylor Day, realtor with Music City Experts. “This neighborhood has been the pinnacle of my realty career so far, and I am so proud of what it has become. This is where I live, too.”

“In all the years, I’ve only had two Preserve owners resell their houses,â€ he says.

“People buy here and stay here because it has a beautiful community feel, and there is a good homeowners association that makes sure everything remains appealing. The Preserve has attracted people from all walks of life,â€ Day says. 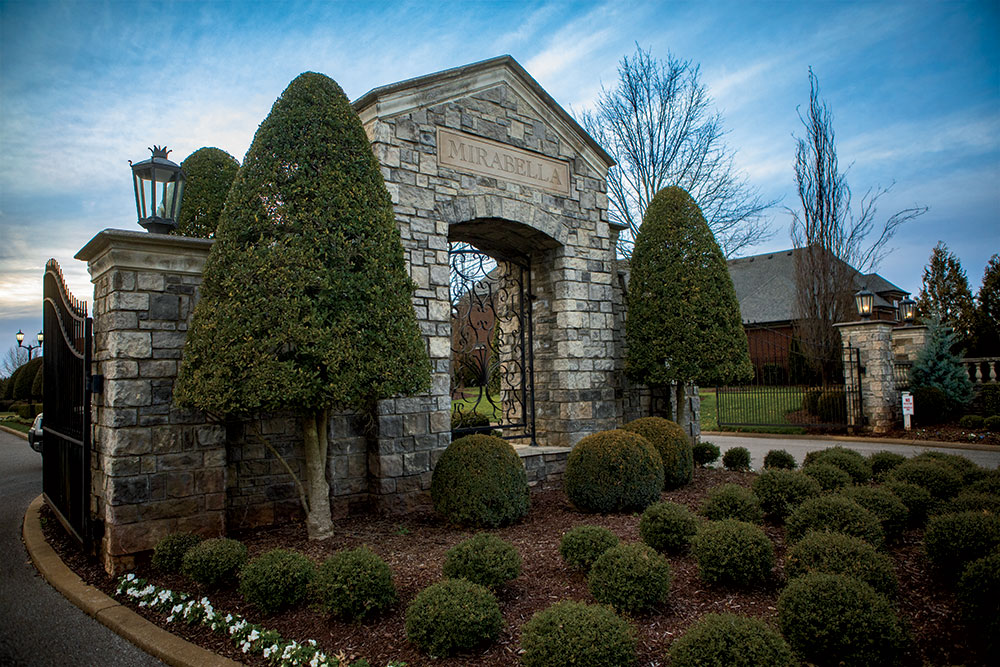 In early 2019, an expansive 4,000-square-foot home in Marymont Springs featuring four bedrooms listed for $591,000. The luxurious unit also included a three-car garage, a covered porch, a sitting area in the master bedroom and a hearth room in the kitchen with fireplace.

At Mirabella, a new luxury development tract with 59 home sites, convenient access to downtown Murfreesboro is just one of the draws. Prices in Mirabella range from $700,000 to $2.1 million, and home plans go from 5,000 square feet to 9,000 square feet–many situated on generous half to two-acre lots. 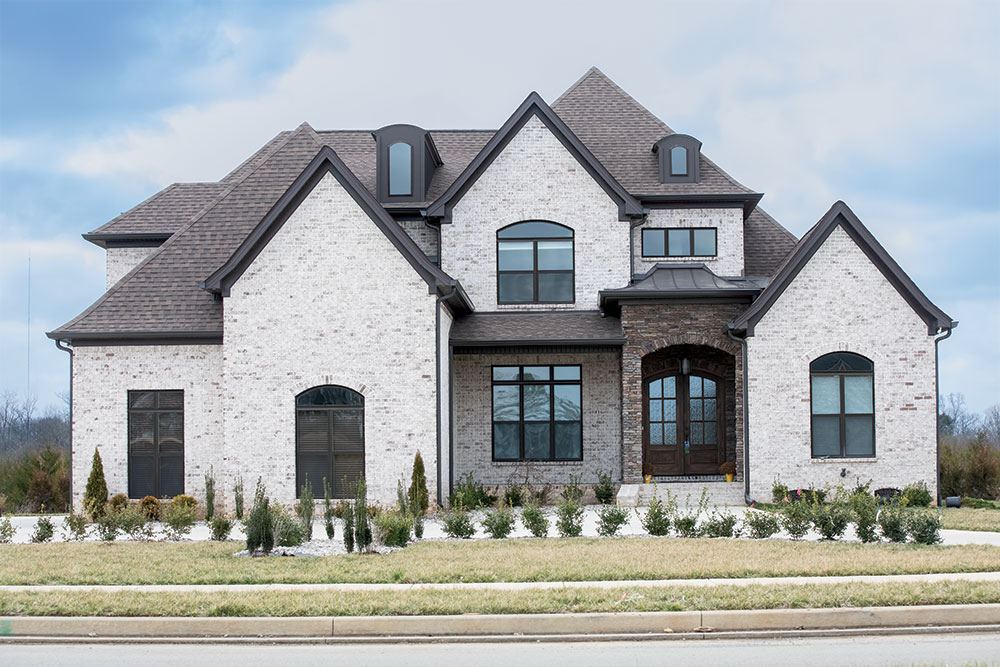 “People in Mirabella also move into that neighborhood and don’t seem to sell–there’s not a lot of turnover,â€ says John Taylor, affiliate broker at Pilkerton Realtors. “It’s a nice community somewhat hidden off Pitts Lane, with only one entry into the subdivision. And once a home is constructed in Mirabella, it sells rather quickly. The market is about 90 days, often much less.” 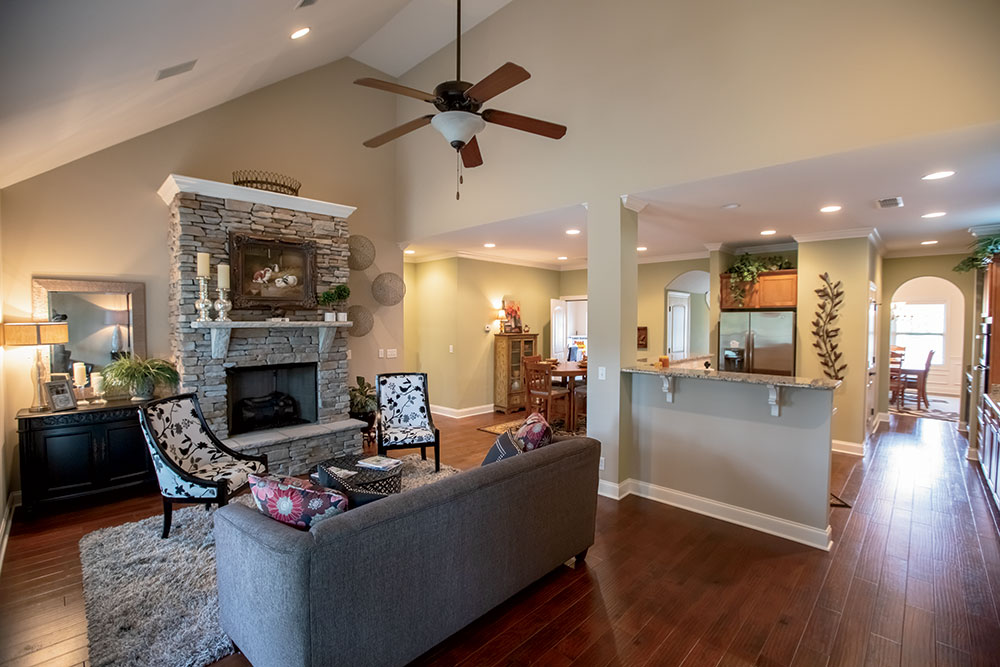 Taylor is a native of Nashville who has worked in the real estate industry for more than 20 years and has seen Middle Tennessee’s rapid growth, including Rutherford County, where Taylor now resides.

“Rutherford County is one of the fastest growing counties in the state, especially over the last five years. The potential for enjoying a good quality of life seems limitless,â€ he says. “A lot of credit goes to Murfreesboro Mayor Shane McFarland, who is very foresighted about where and how the community is growing. The same accolades for smart growth also should go to former Tennessee Senator Bill Ketron, who is now the mayor of Rutherford County.” 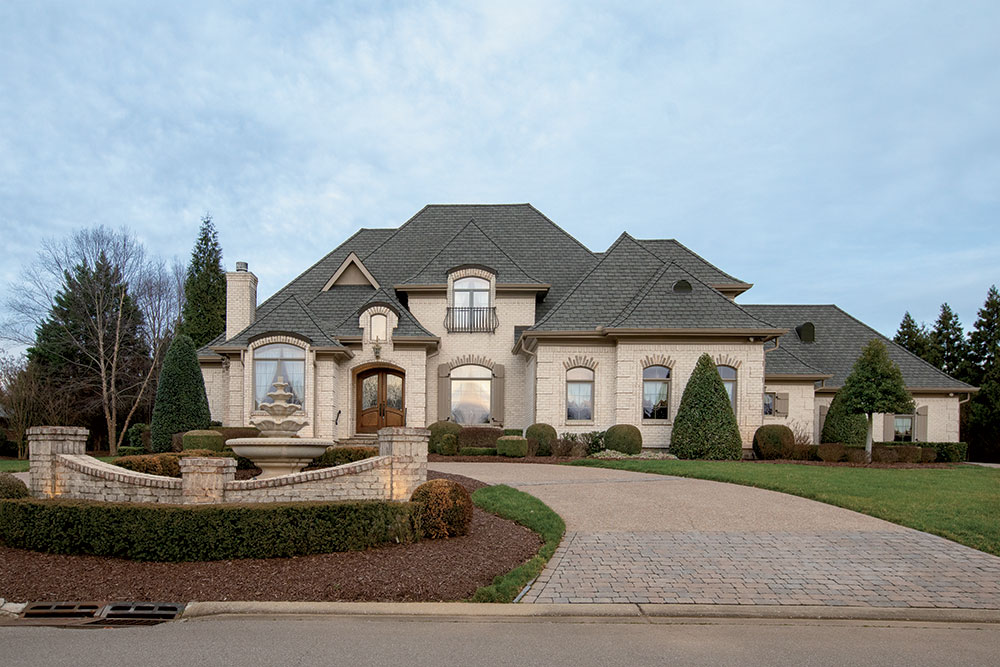 Quite a bit, it turns out, especially compared to some neighboring communities. If you’re looking for an executive-level house in Middle Tennessee for around $750,000, your smartest move might be to choose Rutherford County, especially in comparison to homes for about the same money in neighboring Davidson, Williamson and Wilson counties.

According to RealTracs.com and Realtor.com, $750,000 in Rutherford County can get you an approximately 4,500-square-foot house on more than an acre of property, while Davidson County will get you about 3,000 square feet on less than a quarter acre. In Williamson County, $750,000 buys you approximately a 4,000- square-foot home on a half acre, while a similar-priced home in Wilson County measures about 4,100 square feet on a half acre.