Skip to content
Home > Education, Careers & Opportunity > Why You Should Care That Wisconsin is Hot in the News Right Now

Need to make some cheddar? Wisconsin should be your next move 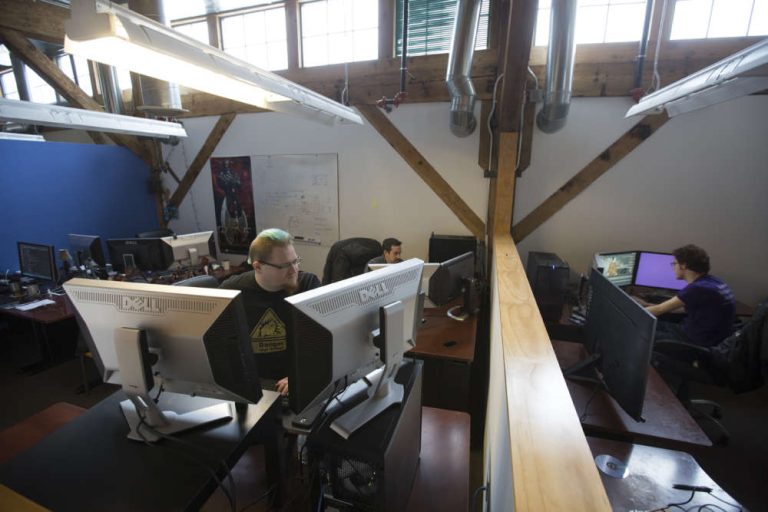 It’s no secret if you’ve been keeping up with the news lately – Wisconsin has been making cheddar in the technology industry. The job market in the state is expected to heat up even more with Taiwanese company Foxconn Technology Group’s announcement that it will build a $10 billion LCD manufacturing facility somewhere in southeast Wisconsin.

The new mega facility will initially bring 3,000 jobs to the area, with a scope of 13,000 plus projected once the plans are completed.  The prospect of adding up to 13,000 advanced manufacturing jobs has sparked conversation on whether there will be enough qualified workers to fill those slots on the factory floor. Many communities across the U.S. are experiencing worker shortages for the increasingly technologically driven manufacturing that’s taking place.

But Wisconsin has several things going for it that should help in efforts to recruit talent for the Foxconn jobs and the jobs that are created from the new plant’s opening.

Discover the Best Places to Live in Wisconsin

The Washington Post reported that the average salary for the new FoxConn careers is $53,000 a year. And while that might not get you far in Silicon Valley, the average household income of Wisconsin sits at a little more than $51,000, according to the U.S. Census Bureau – you read right … household income.

The secret sauce for talent recruitment includes the University of Wisconsin, which has multiple campuses in the region – the flagship in Madison and campus in Janesville and Parkside. UW-Madison’s College of Engineering is ranked in the top 20 and its computer engineering program in the top 10 by U.S. News & World Report, providing a ready supply of skilled workers for Foxconn.

At Livability, we’ve been covering Wisconsin for a while, so we if you’re looking for a job in manufacturing or technology, we have a lot of intel to let you know why it’s a great place to live and work – especially the reported southeast portion of the state where Foxconn plans to make its investment.

That area includes several communities that have made our Best Places to Live in Wisconsin, including Racine and Kenosha. Both communities can offer the draw of the Lake Michigan shoreline and convenient access to the corridor between Milwaukee and Chicago.

The Madison region has repeatedly ranked high on our Top 100 Best Places to Live list and our Top 50 Best Cities for Entrepreneurs – including 2017. Here are just a couple more reasons you should consider working and living the Madison region.

Here are 8 More Reasons You Should Move to the Madison, WI Region

Great Place to Live and Work

It’s also capitalizing on tech talent and building a rep in gaming technology. One gaming software business was named Apple Inc.’s 2015 Game of the Year for the iPad and Time magazine’s Best Video Game of 2015 – Joel McDonald’s Prune. But we can’t forget about Raven Software – the business that gave us Call of Duty. We’ll leave you some of the other high-tech companies taking names in this region: Filament Games, Human Head Studios and Flippfly.

Madison offers an outdoor-oriented lifestyle, even when the weather turns cold. It is one of the top bicycling cities in America. The community ranks high in health care, and plenty of cultural attractions are available to locals and students. This capital city of Wisconsin also has a robust restaurant network, and entertainment venues are abundant.

So if you’re in the market for a job, the new Foxconn factory may be your ticket to Wisconsin in a couple of years, but the fact that the area is already booming in many ways should you take you there now.