These 6 haunted hotels around the US offer paranormal activity among their amenities. 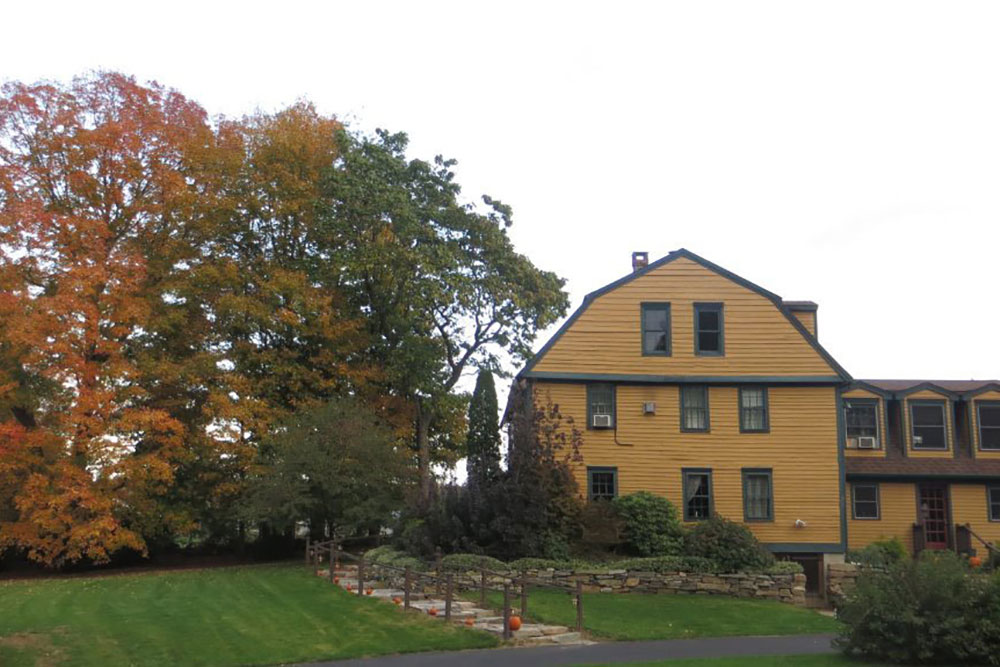 Hotels all want to distinguish themselves with unique amenities and services, like a “sneaker conciergeâ€ or robot bellhops. But some hotels’ attention-grabbing attractions have a mind of their own – yep, we’re talking about ghosts.

From big city lodgings to small town bed-and-breakfasts, America is teeming with travel accommodations featuring a wide spectrum of specters. If you’re feeling brave, here are six famously haunted hotels where you can “check in” to a paranormal experience. 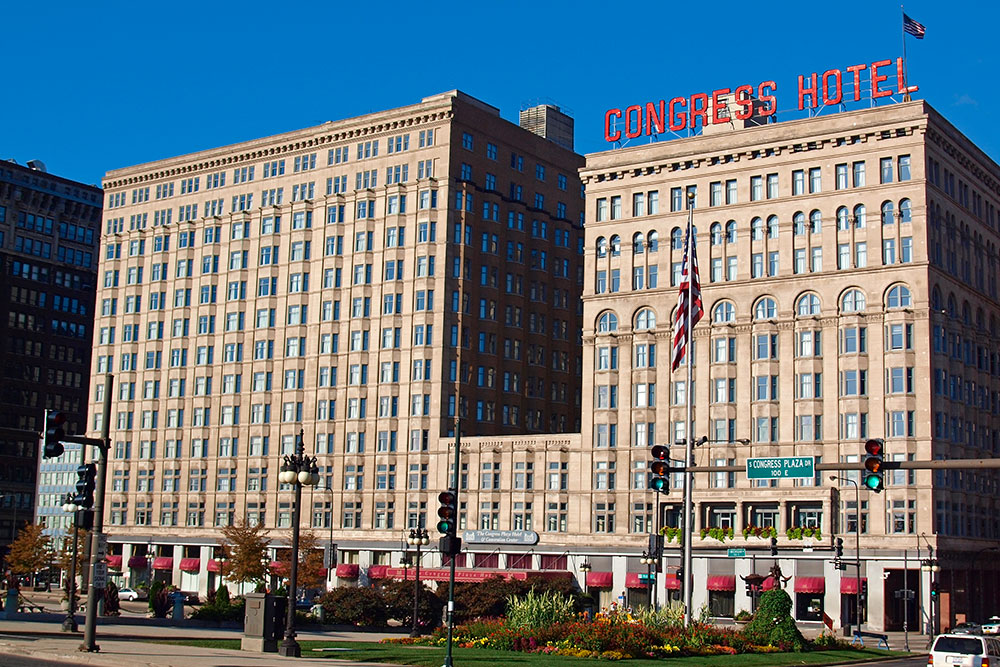 1. The Congress Plaza Hotel in Chicago

Built in 1893, The Congress in Chicago has been nicknamed “Home of Presidentsâ€ due to an array of commanders-in-chief who have stayed there. But in addition to its presidential guests, The Congress is also known for those visiting from the spiritual realm. Much of the paranormal action centers around room 441, which is supposedly haunted by a woman who may or may not kick guests awake. (Who needs a wakeup call, anyway?) 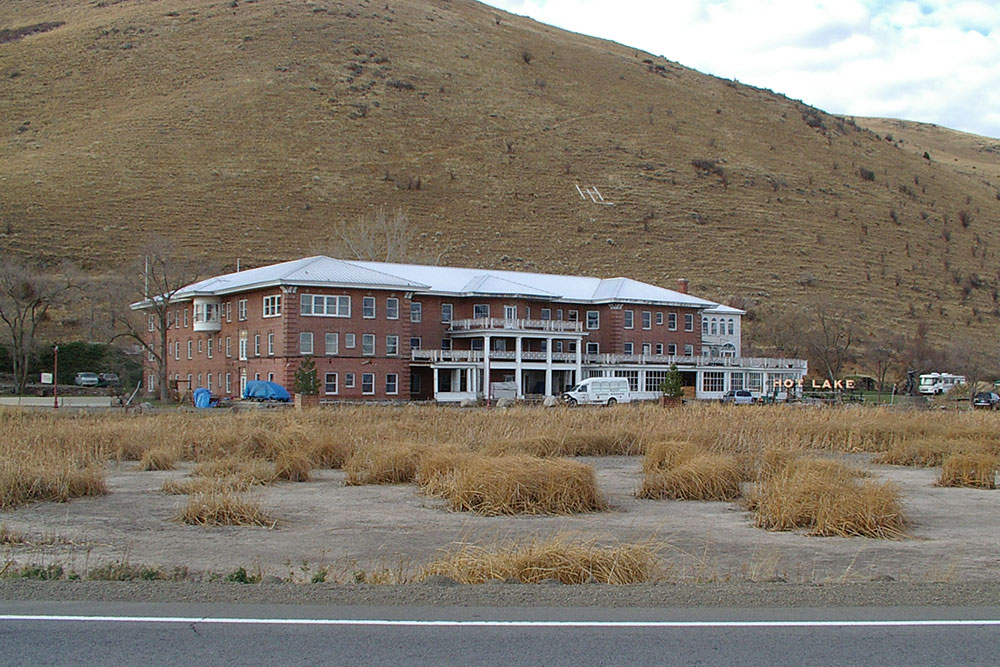 La Grande / Courtesy of Richard Bauer under a CC 2.0 license.

The Hot Lake Springs Hotel in La Grande not only has had many past lives but supposedly is still hosting them (in ghostly form, of course). The hotel was built in the late 1800s near the site of the naturally warm springs.

In the century-and-a-half since its founding, the site has been a nurse’s training center, a flight school, nursing home and even an insane asylum. Once again operating as a hotel, the building is said to have a piano which plays by itself and empty rocking chairs which have been seen rocking on their own. 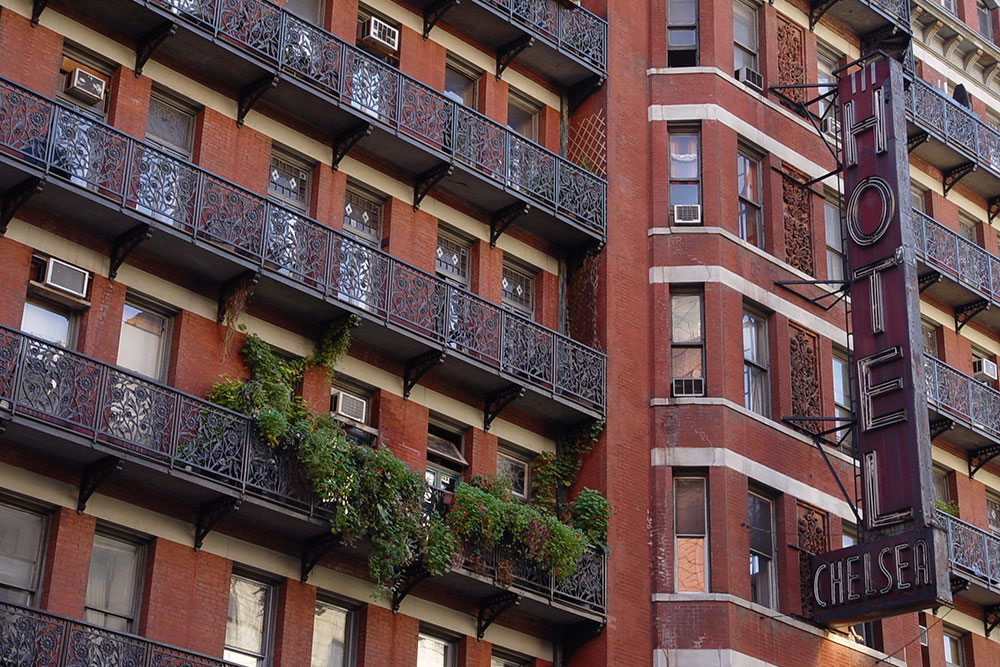 The Hotel Chelsea in New York City is renowned for the creative folks who’ve lived – and died – there and its subsequent ghost sightings. The poet Dylan Thomas is said to haunt a room on the second floor, where he died in 1953, while a ghost named Mary, a widow whose husband died on the Titanic, is said to be seen peering into mirrors. Sherill Tippins, author of “Inside The Dream Palace: The Life and Times of New York’s Legendary Chelsea,” brought a friend to the Hotel Chelsea who can supposedly communicate with ghosts and stayed “up all night, talking to the ghosts,â€ according to NPR. 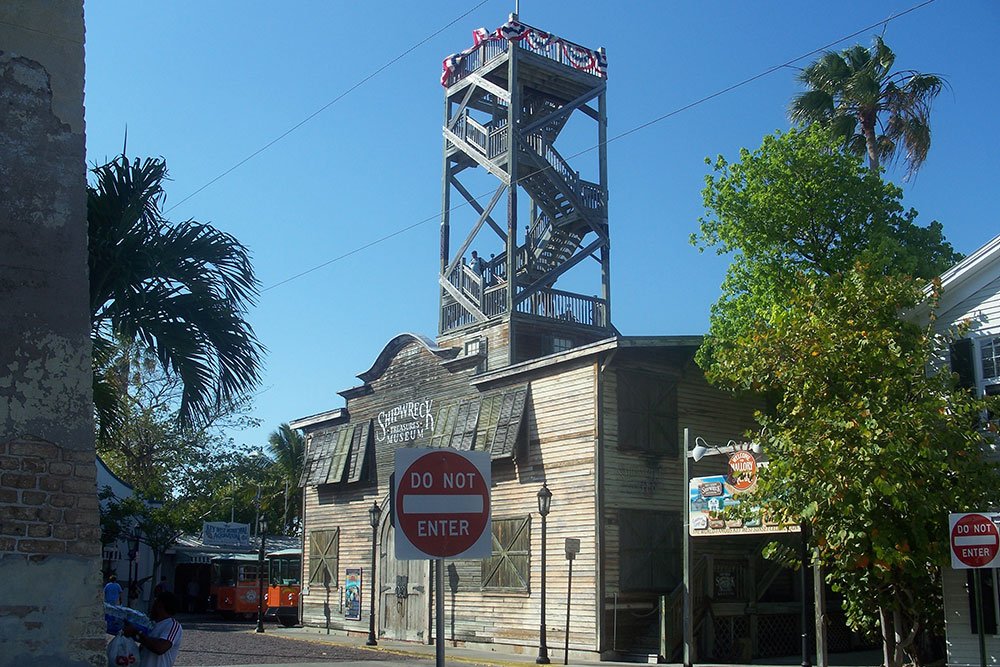 Key West / Courtesy of Ebyabe under a CC 2.0 license.

Marrero’s Guest Mansion in Key West, is the former residence of Francisco Marrero, a cigar maker who built the tropical manse to impress his mistress. Consider a stay in room 18, “the Enriquetta,” so named for the lucky lady who apparently loved the house so much she never left (despite an eviction from Marrero’s wife after he died). The ghost “is said to still enjoy the home beyond life,â€ the hotel explains on their website. “Some believe she still moves through ‘her’ house at night, keeping a benevolent eye on things.â€ 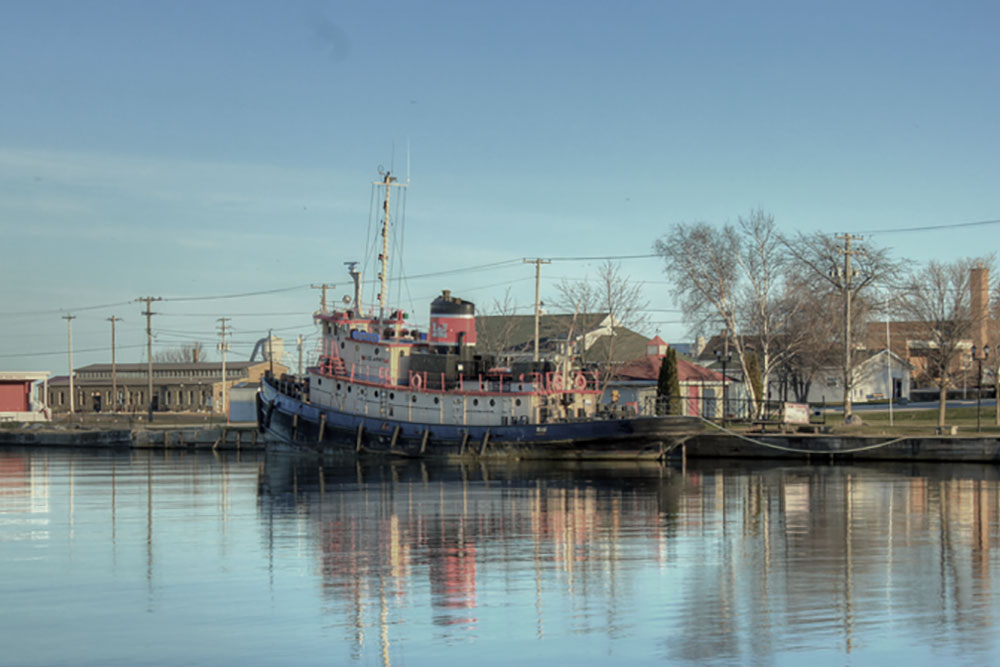 Kewaunee / Courtesy of Good Free Photos under a CC 2.0 license.

5. The Karsten Hotel in Kewaunee, Wisconsin

The Karsten Hotel in Kewaunee might be the busiest hotel in Wisconsin, at least where spirits are concerned. The hotel’s founder William Karsten, who died there in 1940, is said to make his presence known with cigar smoke.

The ghost of Karsten’s five-year-old grandson not only runs through the hallways but plays with living children. And a former housekeeper named Agatha is said to be keeping a ghostly presence in room 310, where she lived, and makes herself known with a floral scent. Agatha is rumored to have been in love with Karsten, further complicating matters!

Captain Grant’s Bed & Breakfast in Preston is a former sea captain’s house dating back to 1754. Over the centuries, at least 12 friendly spirits have come to call the old inn home, writes owner Carol Matsumoto in her book “The Ghosts Of Captain Grant’s Inn: True Stories From a Haunted Connecticut Inn.” Several previous guests leaving reviews on BedAndBreakfast.com mention hearing ghostly footsteps, particularly when walking in the hallways or staying in the Adelaide room.