Just wait 'til you see what happened in Seattle. 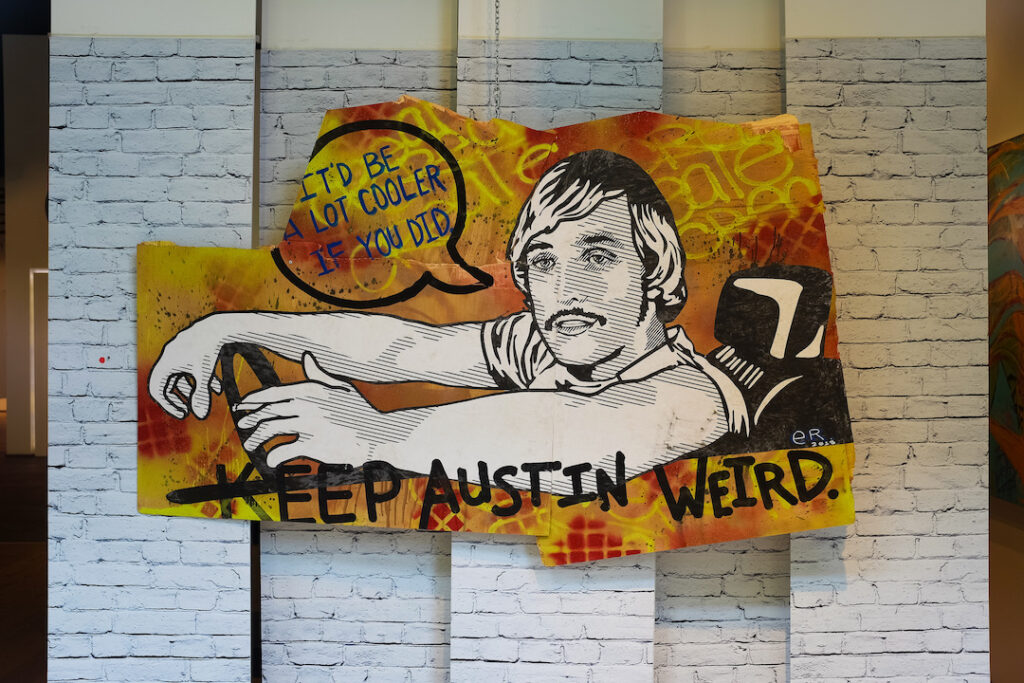 Courtesy of Sean Davis under a CC 4.0 license.

Your shoelace is untied…April Fools!

There’s a spider on your arm…April Fools!

From juvenile to ultra-sophisticated, April Fools jokes have been pulled on people supposedly since the 16th century. Media organizations, companies, celebrities and even governments have concocted April 1st pranks to fool their fellow citizens; and here are some of the more inventive ones.

1. Completely spaced out in Seattle

Several years ago in Seattle, a TV show called Almost Live aired with the host suddenly announcing that the city’s towering Space Needle had collapsed. He even showed fake pictures of debris cascading from the famed landmark. Many Seattle residents believed the news was real as the program went to commercial break, but once they returned, the host admitted to the April Fools hoax. 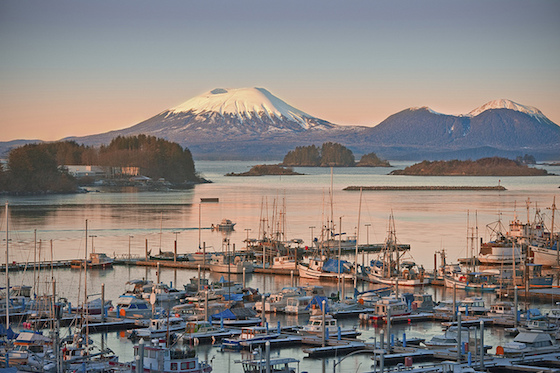 Residents of Sitka, Alaska, were once creatively burned by an April Fools joke when the Mount Edgecumbe volcano began cascading thick black smoke into the air on April 1. The sight was unusual because the volcano had laid dormant for more than 400 years. Surprised citizens flooded emergency officials with phone calls until a Coast Guard unit investigated the scene via helicopter. But when the pilot flew over Mount Edgecumbe, all he found was a 50-foot pile of burning tires that spelled out, “APRIL FOOLS”.

In Los Angeles, officials at Hollywood Park racetrack pulled an April Fools stunt that fooled passengers flying into Los Angeles International Airport. The night before, track officials figured the direction that incoming planes would land on April 1, then erected an 85-foot sign saying “Welcome to Chicago.”

Many airplane passengers could easily see the sign when their respective flights came in for a landing, so numerous passengers throughout the day were initially shocked and thought they were on a wrong flight. The racetrack kept the sign up for two days as entertainment.

4. Give us liberty, or give us tacos 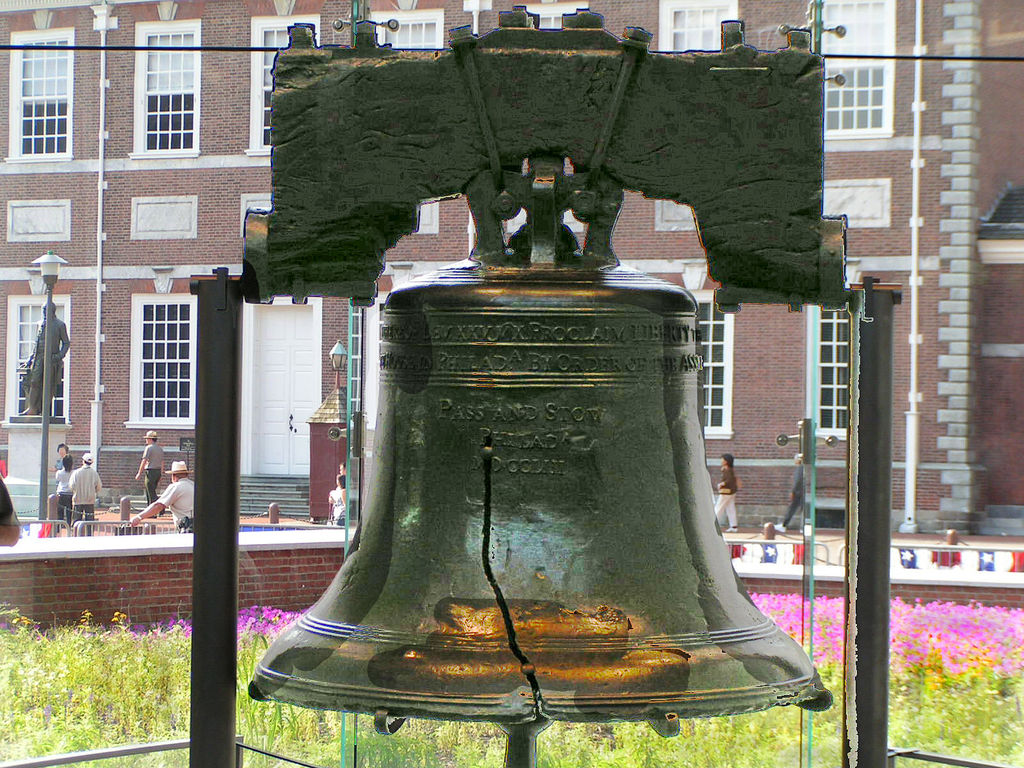 The New York Times, The Washington Post and four other major newspapers got together on April 1, 1996 to print that Taco Bell had not only purchased the Liberty Bell, but was renaming it the “Taco Liberty Bell” as part of a huge advertising promotion. As a result, Taco Bell headquarters in Irvine, Calif. was flooded with thousands of negative phone calls. Also contacted were dozens of unknowing employees at the National Park Service in Washington, D.C. Callers demanded to know how a priceless historical landmark could be sold to a fast food company.

St. Louis-based Alamo Rent-A-Car pulled a humorous April Fools national promotion by issuing a press release stating that the company would begin offering monster truck rentals in select U.S. locations. Standing 12 feet tall, the trucks would feature 66-inch tires, as well as off-road packages ideal for customers who relished adventure. Rates, they said, would start at $650 per day, while weekly rates would be available by request.

6 Other Reasons to Move to St. Louis (Aside From Their Sense of Humor)

Alamo received dozens of inquiries even though the company ran the following disclaimer at the bottom of the press release: “Reservations aren’t currently available because this is a fictional program. Happy April Fools Day!” 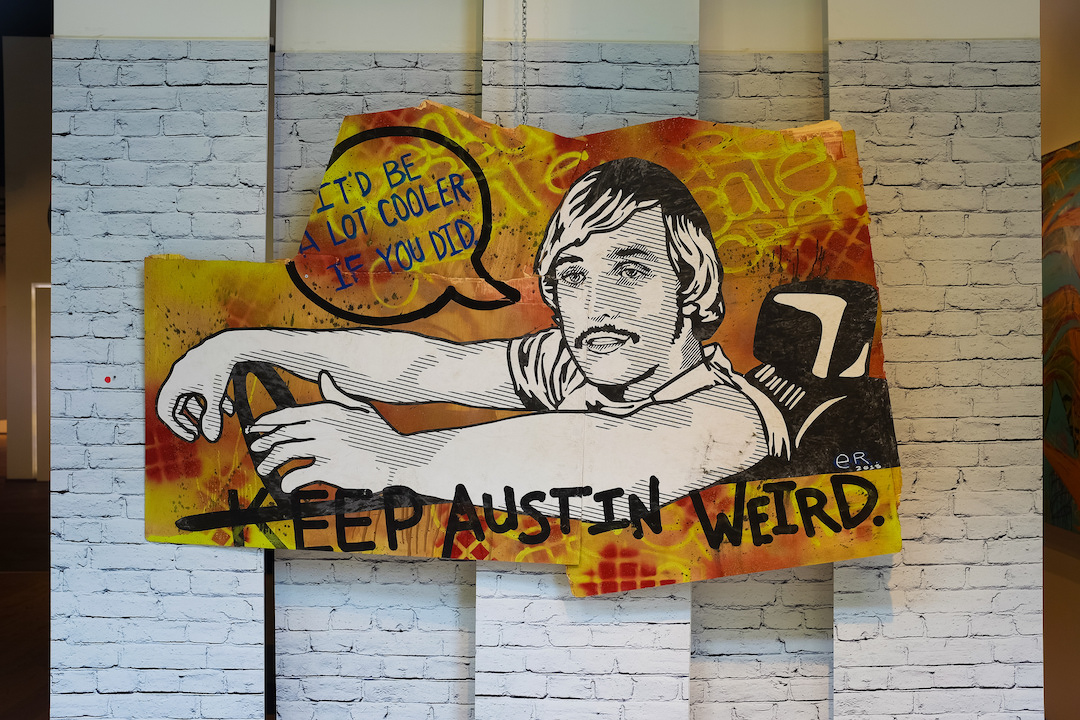 Courtesy of Sean Davis under a CC 4.0 license.
The city of Austin, Texas, has long used the slogan “Keep Austin Weird” to promote local small businesses as well as support the diverse socio-political views of its residents. In 2012, then-mayor Lee Leffingwell took the slogan to an April Fools level. Leffingwell issued a number of mandates on April 1 that were met with surprise by many citizens, until they realized what day it was.

Some of Leffingwell’s declarations for the city: A requirement that mustard be available on the table at all Austin restaurants; restrictions on the use of oddly-sized business cards; an immediate citywide ban on name-dropping using first names only; and a prohibition against the use of abbreviations IMHO (in my honest opinion) and FWIW (for what it’s worth).

The 10 Best Places for Live Music in Austin

Every year since 1986, press releases have been issued for the annual New York City April Fools Day Parade, which celebrated its 31st anniversary in 2016. The New York April Fools Committee sends out lengthy releases each year stating many details, including that the parade will begin at Fifth Avenue and end at 59th Street.

In fact, for the 2000 parade, the release said that one float will be about police brutality and another would be a tribute to racism, which prompted CNN to send journalists to cover the event. However (and the joke is) there is no April Fools Day Parade.