Looking for the perfect place to celebrate Cinco de Mayo? We've got you covered. 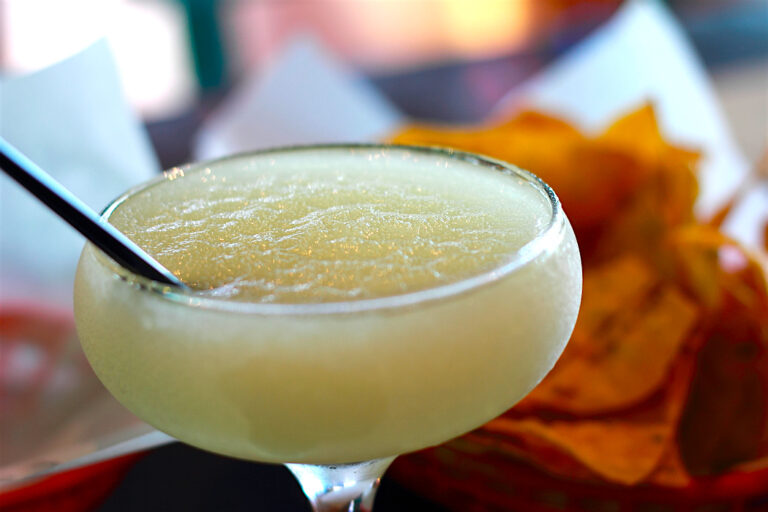 People across the U.S. celebrate Cinco de Mayo every year, a holiday commemorating a victorious battle that occurred in Puebla, Mexico on May 5, 1862, when approximately 4,000 Mexican soldiers defeated twice as many French soldiers. Although many cities host Cinco de Mayo festivals, the following five stood out among the rest. Take a look at our picks:

If you’re in Denver, there’s no better way to observe the holiday than to attend the Cinco de Mayo “Celebrate Culture” Festival. Held at Civic Center Park, the free, two-day event takes place the weekend following May 5 (this year, it’s May 7-8). Attendees can enjoy three stages of live entertainment, and more than 300 arts and crafts exhibitors will have their creations on display. All funds raised at the festival support the programs and services offered by NEWSED Community Development Corp., which works to solve economic problems in disadvantaged areas of the Denver community.

The South Omaha Latino community has hosted Cinco de Mayo events in the area since the early 1930s with the goal of promoting Mexican culture, bringing awareness to South Omaha businesses and raising funds for local nonprofits. This year, the Cinco de Mayo Omaha celebration will take place May 6-8 and include a food and beer garden, parade on 24th Street, carnival, concerts, exhibitors, the Race of the Bulls walk/run, a kids’ area, Sunday morning mass, and a Christian service with live music and worship.

St. Paul’s Cinco de Mayo West Side festival takes place in the city’s District del Sol on May 7, 2016, and it will include a 5K family run; a parade along Cesar Chavez from Wabasha to Ada; live entertainment; a jalapeño-eating contest; and a car, truck and bike show. In addition, attendees can explore the Community Village, an authentic “placita” market filled with handmade arts and crafts, jewelry, clothing and other treasures. Honoring West St. Paul’s rich Hispanic heritage for more than three decades, the event has become one of the largest Cinco de Mayo celebrations in the country.