Trails, parks, events and arts serve as pillars that unite the community. 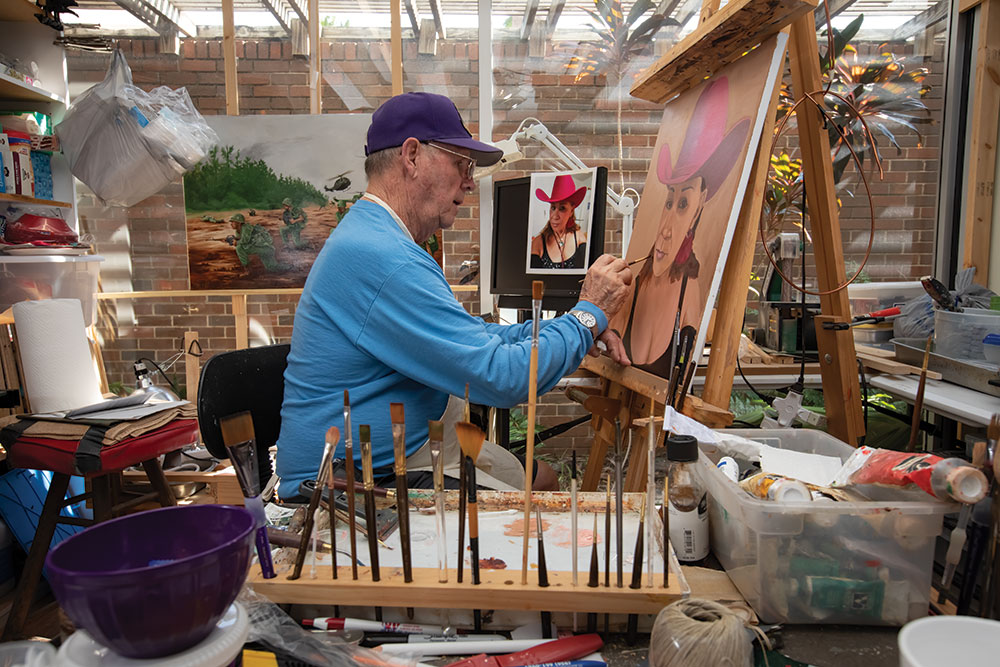 The city of McAllen has demonstrated that if you build a series of places and hold events to connect members of the community, then the people will come out to enjoy them. From parks and trails to art gatherings, concerts and festivals, there is more to do than ever in McAllen, and residents are taking full advantage.

“There is a lot going on in this area that didn’t exist before. It’s really grown in about 20 years,â€ says Becky Guerra, owner of Nuevo Santander Gallery and developer of the city’s popular ArtWalk event. “When there is something that people can do in the community, they tend to want to go do it and take their families. It enriches everybody and creates a dynamic, flourishing, wonderful community.”

Here are four primary “connectorsâ€ for the McAllen community – all great ways to plug in and engage. 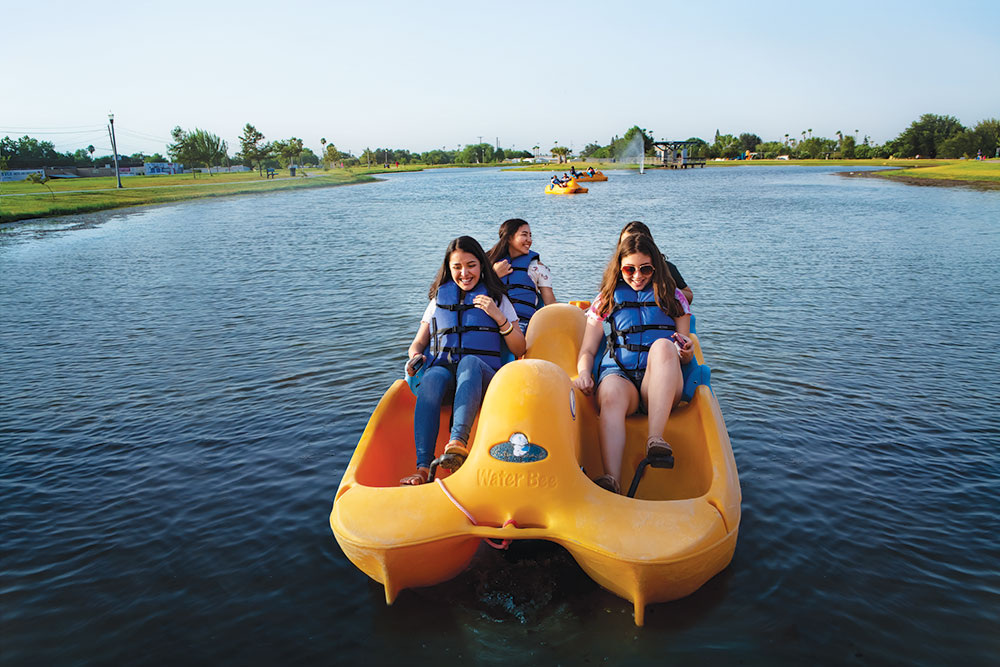 Take to the Trails

In addition, most of McAllen’s 25 city parks contain some sort of small jogging/walking trail. One of the most enjoyable can be found at Fireman’s Park, where a half-mile route borders Town Lake, supplying cool breezes and picturesque scenery. There also are well-shaded trails at Bill Schupp Park (three-quarters of a mile) and at Westside Park (two-thirds of a mile), as well as a half-mile long trail at Las Palmas Community Center. 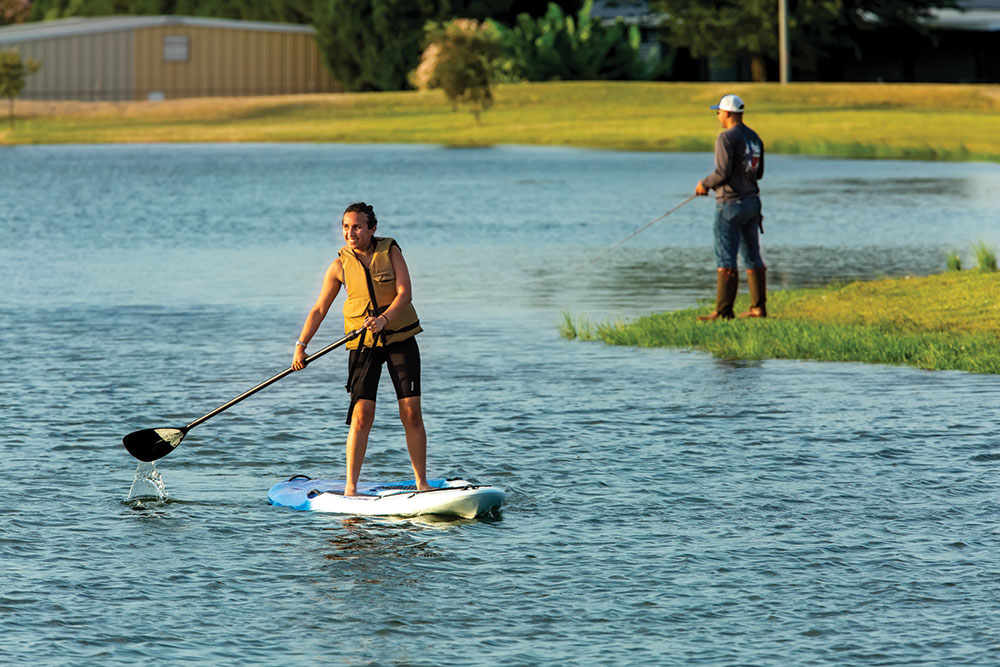 McAllen’s parks system is excellent and has had some major recent additions.

In July 2018, the community celebrated the opening of the 51-acre, 1-field McAllen Youth Baseball Park, which features the HEB Tournament of Champions Miracle Field for athletes with disabilities. It hosts local and international tournaments and is bursting with other amenities, such as three lakes and a granite trail.

Another popular site for tournaments (including the largest youth football tournament in Texas) is the 44-acre McAllen Sports Park, which has nine natural multipurpose fields, a playground and an interactive water feature.

Historic Archer Park opened in 1912, with a bandstand that dates to 1918, and is the site of the city’s Shakespeare in the Park performances. And furry friends are always welcome at the McAllen Dog Park.

The Sunset Live Outdoor Concert Series is held each month from April through June and October through December at the McAllen Convention Center’s Oval Park. As many as 6,000 people attend the shows, which focus primarily on up-and-coming musicians. Likewise, the Music After Hours series is held monthly at Archer Park from September through May.

Other regular events and festivals in McAllen include Fiesta de Palmas (formerly known as PalmFest), which celebrates cultural influences from throughout the world; FRIO! – a wonderland of real snow and frozen fun – highlighted by the Holiday Parade and the dazzling Christmas in the Park; and MXLAN, the five-day summer music and interactive arts festival, celebrating the past, present and future of Mexico’s cultural influence on our world. This year, it will take place July 29-August 2 at the McAllen Convention Center’s Oval Park.

When Guerra and her husband, Che, opened Nuevo Santander in 1998, their gallery was basically the McAllen Arts District. Today, there are more than two dozen galleries in the area, including within the new Art Village, a 30,000-squarefoot retail facility that houses studios, artists, creative firms and dining.

The Arts District also is the site of ArtWalk, held each month from September through May and features art, food and music.

“Culture and heritage can be reflected through art, and that completely enriches the quality of life,â€ Guerra says. “You get to see a different way for people to express themselves. It’s something you can most certainly see this community embracing.”