This Virginia Apothecary Is a Harry Potter Lover’s Paradise

This centuries-old apothecary is a real-life version of a Hogwarts potions class — and muggles are welcome. 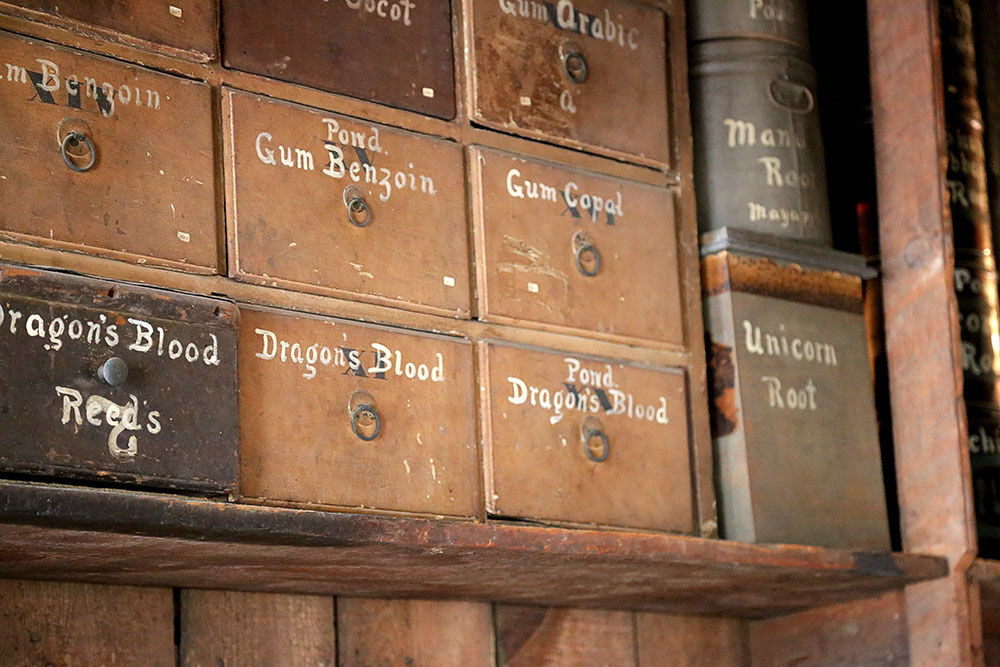 Just a few miles away from Washington, DC, the city of Alexandria, Virginia, is known for its centuries-old local history. One of Alexandria’s most fascinating fixtures of the past, the Stabler-Leadbeater Apothecary Museum, is more than just a history buff hotspot: it’s also a paradise for Harry Potter fans. The apothecary’s tidy rows of centuries-old glass bottles contain wizarding ingredients used in your favorite Potter potions.

The museum is at the site of a real apothecary that was in operation for over a century. The business opened in 1792 and served as a family-run local pharmacy until finally closing in the 1930s. At its peak, the Stabler-Leadbeater Apothecary was supplying pharmacies across the country and catered to famous customers like Martha Washington. 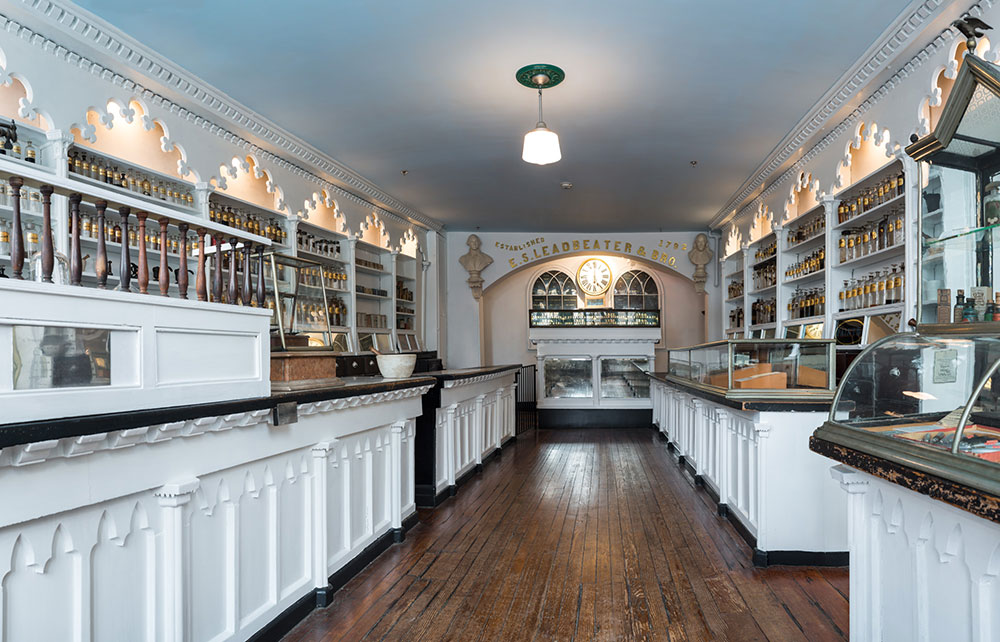 Today, you can step back in time and explore exactly how the apothecary looked in 1933. The museum has retained more than 15,000 objects that were used when the business was still in operation. Pill separators, (creepy) bloodletting tools and other incredible pieces of equipment are on view, but the most popular attraction is the collection of pharmaceutical ingredients that have remained in place since the business closed, frozen in time. “About 20% of the jars on the first floor have their original contents in them still,â€ says Lauren Gleason, who has managed the museum for the past eight years. 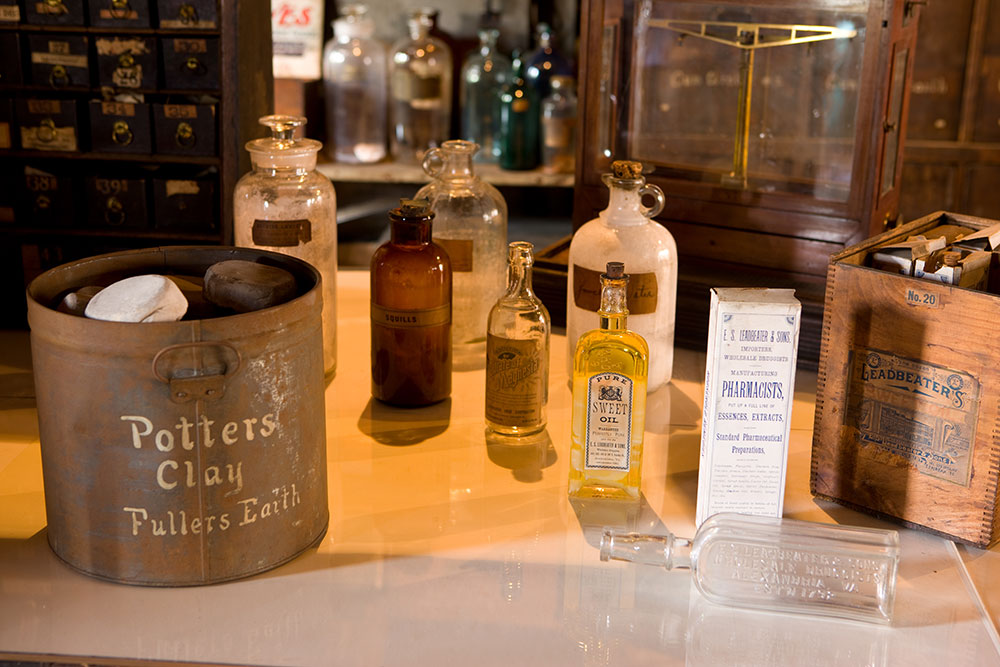 For Harry Potter lovers, the museum’s magical potion ingredients and Gothic revival aesthetic make it a total dream come true. “There are about thirty ingredients in the museum that I’ve identified so far that are in the books or movies, or have been mentioned by J.K. Rowling or on Pottermore,â€ says Gleason. The apothecary hosts Harry Potter tours and special events throughout the year, as well as events focused on the historic series Outlander.

When Harry’s would-be birthday rolls around in July, the apothecary pulls out all the stops with its event programming. “We talk about the historic muggle medicine that inspired the potions and herbology of Harry Potter.â€ While giving tours, Gleason also likes to highlight the uses of Latin in both modern and nineteenth-century medicine and how it’s used as a basis for Potter charms.

According to Gleason, the ingredients in the apothecary that Harry Potter fans get most giddy over are mandrake root, dragon’s blood and unicorn root – all important potion ingredients. That said, the apothecary is also well stocked in other potion mix-ins from the books. “There are some really obvious Harry Potter associations with those three ingredients, but if you dig a little bit more there are many others,â€ says Gleason. The apothecary has stashes of lavender, wolfsbane, peppermint, ginger, devil’s snare, and belladonna – plenty of which you’d find in Harry’s world.

Beyond simply admiring the apothecary’s Hogwarts-esque aesthetic (which is plenty of fun on its own), paying a visit also affords the opportunity to ask Gleason and her team anything and everything about how the potion ingredients were actually used. You may learn that wolfsbane was historically used to treat minor ailments despite being poisonous, that dragon’s blood isn’t particularly medicinal, and that mandrake root has been used to treat lung and stomach issues.

Clearly, with knowledge like this, you’d shoot to the top of your class at Hogwarts. Ready to make a Potter pilgrimage yet?

The Stabler-Leadbeater Apothecary Museum is located at 105-107 South Fairfax Street in Alexandria, Virginia. The museum is open seven days a week during the summer months and offers 30-minute guided tours. Be sure to bring your camera!