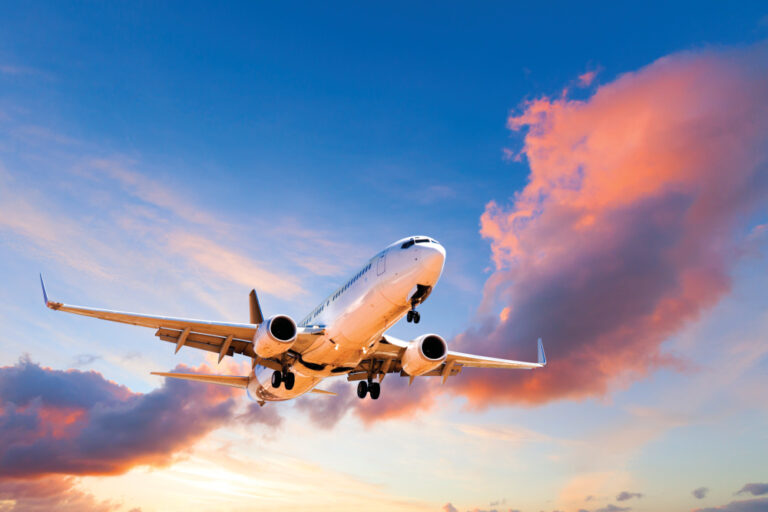 It’s easy to get around the Madison Region, where residents can get where they need to go without the hassles of congested roads and long commute times.

Four interstates – I-39, 43, 90 and 94 – along with U.S. 151 and U.S. 12 connect the eight-county Region to major markets, including Chicago, Milwaukee and Minneapolis-St. Paul. Logistical advantages have prompted a long list of companies to locate distribution operations in the Region, including ABC Supply, Amazon, Ariens, Blain Supply, Cummins, Diamond Foods, Frito-Lay, Hormel, Landair, Save-A-Lot, Seneca Foods and Staples.

The Region is served by three Class I freight rail carriers and two shortline operators. In addition, any company wanting to establish a distribution center in the Madison Region can choose from an abundance of quality business parks and industrial properties, including “Certified in Wisconsin” shovel-ready sites in Baraboo, Beaver Dam, Beloit, DeForest, Fitchburg, Janesville, Verona, Westport and Whitewater.

Explore the arts in the Madison Region with these can’t-miss activities.

The transportation industry is also moving forward at a number of general aviation airports in the Region, while passengers looking for commercial service to many U.S. cities have the choice of Dane County Regional Airport (MSN) in Madison. Prior to COVID-19, MSN was providing an estimated $700 million economic impact annually to the Madison Region.

“Slowly but surely, passenger volume started picking up again with the arrival of pandemic vaccines and the warmer weather,” says Michael Riechers, Dane County Regional Airport director of marketing and communications. “When COVID hit in 2020, our travel numbers were down about 85%. By early 2021, those numbers were at about 60% and steadily improving every month.”

Riechers says that MSN, similar to many airports nationally, has seen the pandemic cause a large decrease in business travel.

“Like everyone else, we were business-traveler heavy prior to March 2020, but now we’re about 65-35 in favor of leisure travelers,” he says. “The leisure traveler still wants to fly to the beaches, the ocean, vacation cities and grandma and grandpa’s house to visit.”

He adds that because MSN is a smaller airport, it features the conveniences of quick security checks, short wait times and a parking lot fee of only $10 a day right next to the terminal building. The airport offered 25 nonstop destinations before COVID-19 hit, and early 2021 saw that number at 12 daily nonstops to cities such as Atlanta, Orlando, Minneapolis, Dallas, Detroit, Charlotte, Denver, Phoenix and Chicago.

MSN is undergoing a large terminal modernization project and has added a solar energy farm to provide electrical power to the entire airport operation.

“We have renovated the restrooms in the North Terminal and added a restaurant, and three boarding gate areas have been widened,” Riechers says. “In addition, we are modernizing all of our jet bridges and are adding a lot more space for passengers to relax and socially distance while waiting for their flights.”

He also points out that MSN is in the midst of a South Terminal expansion that will increase the total number of gates at the airport to 16.

“We’re adding a children’s play area and a bar lounge to the South Terminal along with other nice amenities,” Riechers says. “Before the pandemic, MSN was serving about 2 million passengers a year and had become the second busiest of Wisconsin’s eight commercial airports. We look forward to continued signs of everything eventually returning to normal once again.” 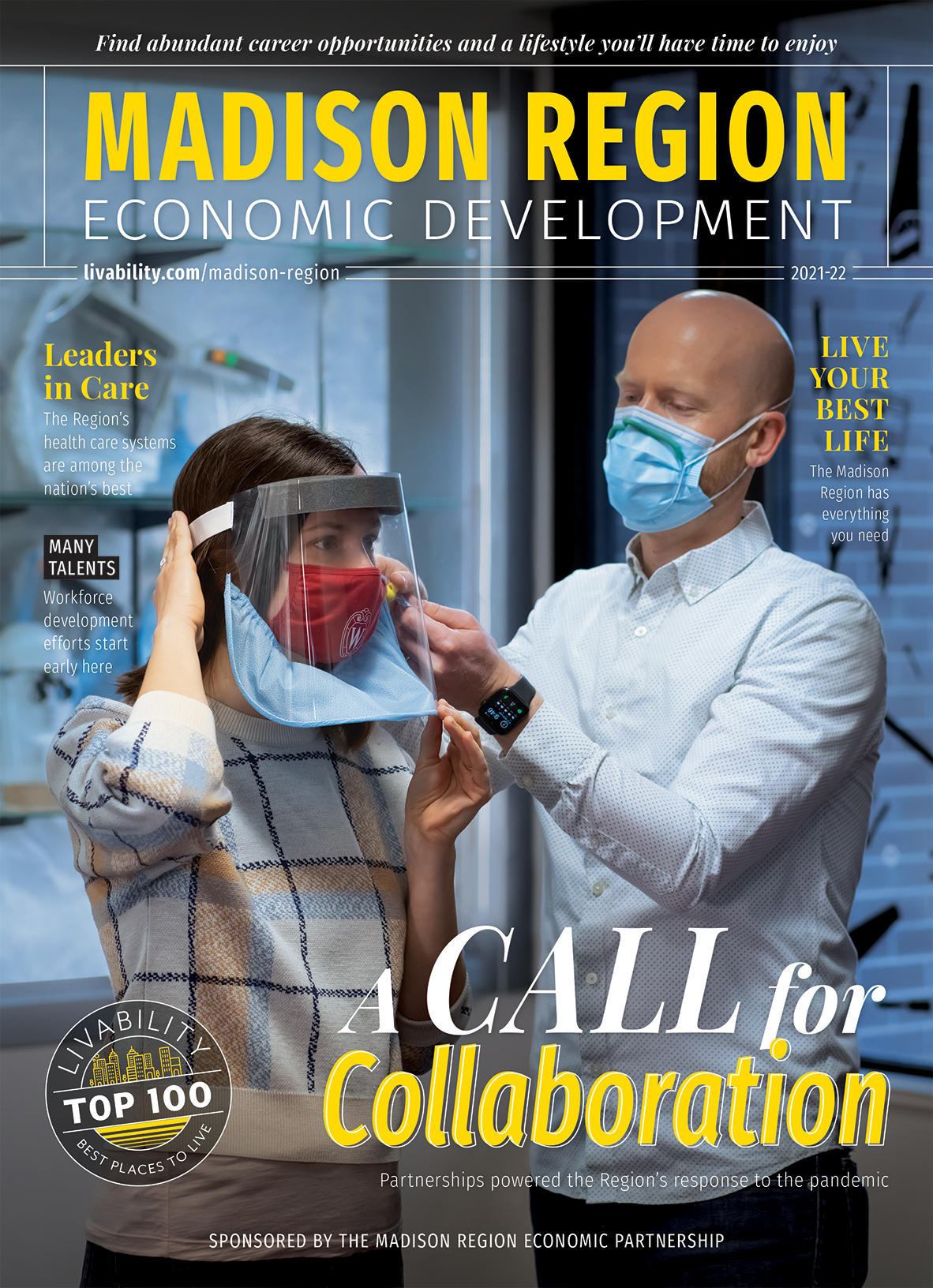