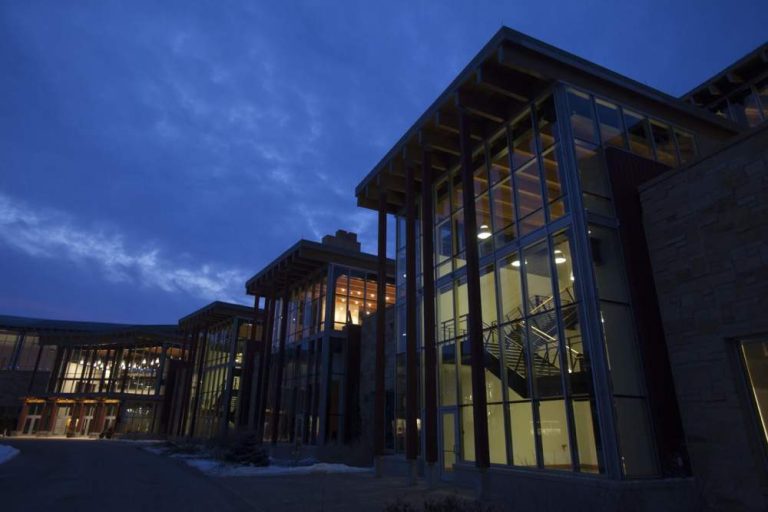 International outfits such as Canada’s The Little Potato Company, famous brands like John Deere and locally founded businesses such as Mueller Sports Medicine are making the Madison Region their address of choice for growing operations that are investing millions of dollars and creating thousands of jobs. The region has leveraged its expertise in cornerstone industries including advanced manufacturing, agriculture, food and beverage production, financial services and health care, all while fostering the growth of innovative industries in leading-edge fields, including games development software and health information technology.

The Madison Region is home base for Epic, the global leader in electronic medical records and health care information technology. Epic was founded in the region in 1979 and has grown to employ more than 9,000 people in the Madison area. Epic’s growth has helped make the region an epicenter for health IT innovation. Hospitals that use Epic’s software hold the medical records of more than half of all patients in the United States. Exact Sciences Corp., the developer of an FDA approved non-invasive screening test for colorectal cancer, is based in Madison, as are video game developers like Raven Software, producer of the popular Call of Duty franchise.

Growing businesses are attracted by the eight-county region’s powerful combination of strengths including more than $1.1 billion in R&D expenditures every year by the University of Wisconsin-Madison, a high quality of life that makes it easy to recruit and keep talent, superior schools, low cost of doing business, available land and world-class infrastructure. Together, traditional and cutting-edge industries add vitality to the region’s $52.6 billion economy.

“Epic is growing by 1,500 jobs per year. Exact Sciences is developing a new building in 2017 and has been adding hundreds of jobs,” says Paul Jadin, president of the Madison Region Economic Partnership (MadREP).

The Little Potato Company selected DeForest in Dane County for its new $20 million U.S. head office and processing facility. It will feature state‐of‐the-art equipment and serve customers throughout the United States. The company was attracted by the site’s proximity to an exceptional agricultural region, experienced growers, access to major transportation and logistics networks and the availability of skilled workers.

“The region’s quality of life, and a range of lifestyle choices from urban to rural and small town, is a major workforce attraction,” says Edward White, executive director of the Sauk County Economic Development Corp. “Sauk County’s location near University of Wisconsin-Madison certainly is also an advantage, but I believe just as important is the fact that people can see that ‘homegrown’ businesses like Mueller Sports Medicine, Culver Franchising Systems, Flambeau and Teel Plastics can be successful multi -state or even international companies right here in Sauk County.”

The region’s central location and well-developed logistics infrastructure make it an attractive business address. Dodge County’s Waupun, for example, is about an hour from Madison, Milwaukee and the Fox Cities. The U.S. 151 corridor runs along the east side of the city and the I-41 corridor is 15 minutes east. Rail service is provided by Wisconsin and Southern Railroad.

“And, we are part of the Port of Milwaukee’s Foreign Trade Zone and have easy access to major airports,” says Kathy Schlieve, Waupun city administrator and director of economic development. “All of this makes Waupun an ideal location for business to grow, expand and serve customers across the Midwest and the globe.”

Waupun is working to foster a culture of innovation and entrepreneurship by joining the IGNITE! Business Success Resource Network, which will give entrepreneurs access to resources that assist with successful business startup and expansion. The region’s location makes it attractive to emerging and traditional businesses, says Vicki Pratt, executive director of the Jefferson County Economic Development Consortium.

“We’re mid-point on the Minneapolis to Chicago Tech Corridor. The mid-state interstate provides easy access to existing businesses that dominate certain regions of the state; e.g., the heavy industrial sector, the finance sector and with a huge workforce in eastern Wisconsin, and the growing high-tech businesses in Dane County,” says Pratt.