5 Local Teams to Root For in Madison, Wisconsin

Grab your season tickets and get ready to cheer on these Madison Region sports teams. 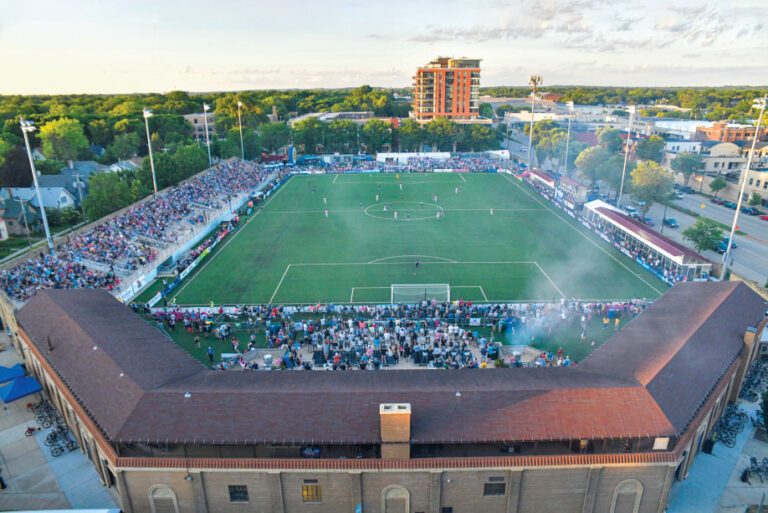 The sporting life is easy to find and follow in the Madison Region, where professional and collegiate sports provide plenty of viewing excitement. Here are some teams to root for:

Founded in 2019, Forward Madison Football Club is a professional soccer team that competes in the USL League One and plays home matches at the 5,000-seat Breese Stevens Field. The season runs from May through October, and the team’s nickname is the Flamingos.

There are five minor league baseball teams in Wisconsin, and one of them is the Madison Mallards. The team competes in the Great Lakes Division of the summertime Northwoods League, which features some of the best collegiate players from around the country. The Mallards were founded in 2001 and play their home games at Warner Park, which is nicknamed “The Duck Pond.”

Owned by defenseman Ryan Suter of the NHL’s Minnesota Wild, the Madison Capitols is an amateur college feeder hockey team that plays in the Eastern Conference of the United States Hockey League. Due to COVID-19, the team was on hiatus for the 2020-2021 season but is scheduled to resume play for the 2021- 2022 season that begins in October 2021.

The new 3,800-seat downtown ABC Supply Stadium debuted in June 2021, where it is the home field of the Beloit Snappers minor league baseball team. In 2020, the team signed a 10-year contract to be the High-A affiliate of the Miami Marlins. After the 2021 season ends, the team will remain in Beloit, but will replace “Snappers” with a new nickname largely decided by its fan base. 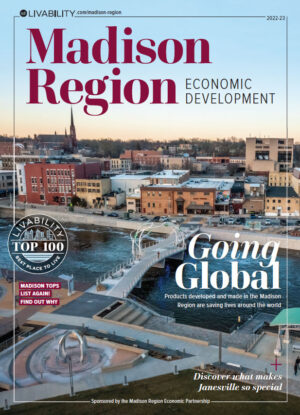