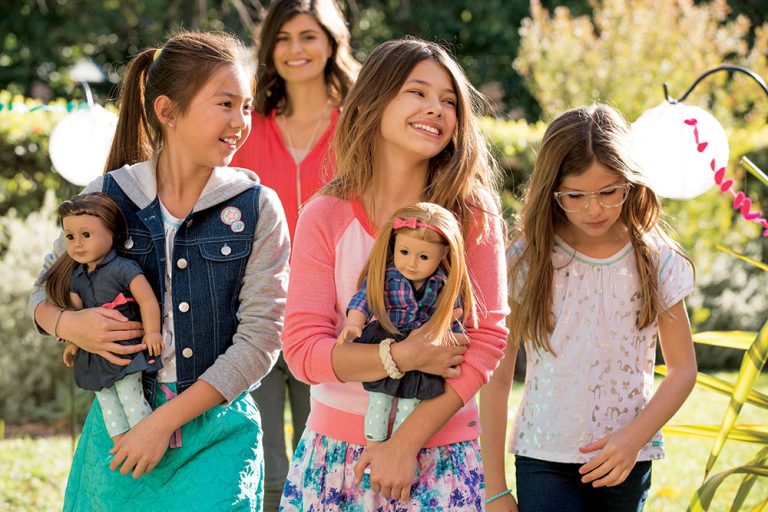 The greater Madison area is full of opportunity and entertainment, without breaking the bank. The entire area provides topnotch quality of life for residents. In fact, Madison, WI earned the number three spot on the 2019 Top 100 Best Places to Live list. Read on to discover what the Greater Madison Region has to offer.

Right on the Money

The Madison Region is a hub of financial services activity, with headquarters and major operating bases for a diverse group of firms, including insurers, third-party administrators and student loan processors.

The region offers a deep pool of financial services talent and assets, such as three campuses of the University of Wisconsin system.

Madison-based American Family Insurance, one of the nation’s largest property/casualty insurance groups, is a Fortune 500 company that operates in 19 states. CUNA Mutual Group is one of the nation’s largest providers of commercial and personal insurance products, lending and payment security solutions, and retirement, investment and marketing services to credit unions.

10 Things You Must Do in Madison, WI

Madison-based LÃœM (Live Undiscovered Music) is a social music-streaming app that launched in 2019 and has already received nearly $1.5 million in seed financing.

The app allows emerging artists to post their music via an underground social scene and connect with new fans who might be looking to find music that they’ve probably never heard before.

The streaming app is free and allows bands to communicate directly with their listeners and receive feedback to grow their fan base – all through the click of a button.

Most of the company’s whopping 12 co-founders are students or recent graduates of the University of Wisconsin-Madison. LÃœM won a pitch competition in 2018 sponsored by the Greater Madison Chamber of Commerce.

Taliesin, once the home of famed architect Frank Lloyd Wright, is in Iowa County in the Driftless Region of southwestern Wisconsin near the village of Spring Green.

The Taliesin estate features Wright’s home, studio and teaching school as well as other buildings designed and built from nearly every decade of Wright’s career, from the 1890s to the 1950s.

Wright willed Taliesin to the Frank Lloyd Wright Foundation upon his death in 1959, and the public has the option to tour the entire estate or just the home and studio. Taliesin is a Welsh word that means shining brow because the house was built on the brow of a hill.

Some of the world’s fastest and strongest athletes have made their way to Madison many times, as the region has hosted a number of the Reebok CrossFit Games, an annual competition billed as the world’s premier test to find the fittest athletes.

The five-day event attracts top men and women athletes from around the world, competing in strength, speed and endurance events.

The CrossFit Games culminate on the final day with a competition among the 10 top-scoring athletes to crown the men’s and women’s champions.

Due to the coronavirus pandemic, the 2020 CrossFit Games will not be held in Madison as planned, but the event is expected to return in 2021.

The popular American Girl dolls have longtime ties to the Madison Region.

The company, started in 1986 and now a wholly owned subsidiary of California-based Mattel, maintains its headquarters and two large distribution operations in 600,000 square feet of space in Middleton. With its 19 American Girl retail stores and an additional warehouse and distribution center in DeForest, the company’s facilities total over 1.3 million square feet.