By Annette Benedetti on November 5, 2019 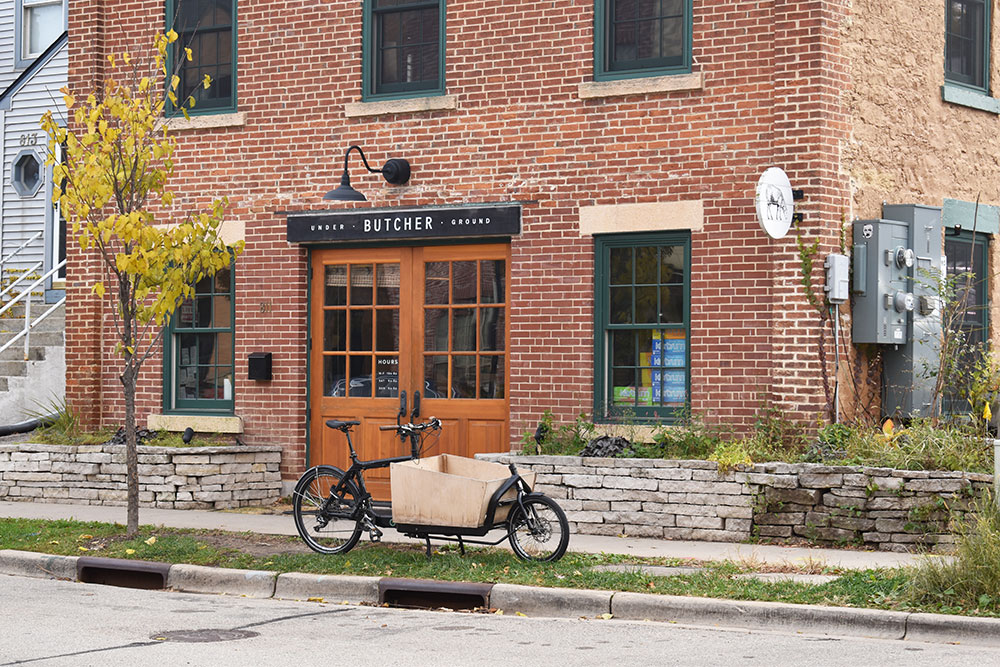 Located on an isthmus between lakes Mendota and Monona, Madison is perhaps best known for being home to the prestigious University of Wisconsin and its iconic domed State Capitol building. Within the isthmus, Madison’s streets run from southwest to northeast with the University campus located on the west side of the Capitol building. The area of town that extends from the capitol building to the northeast where the isthmus narrows is referred to as the Capitol East District (Cap East): an area of town that has recently emerged as a hotspot for artists, music lovers and makers. 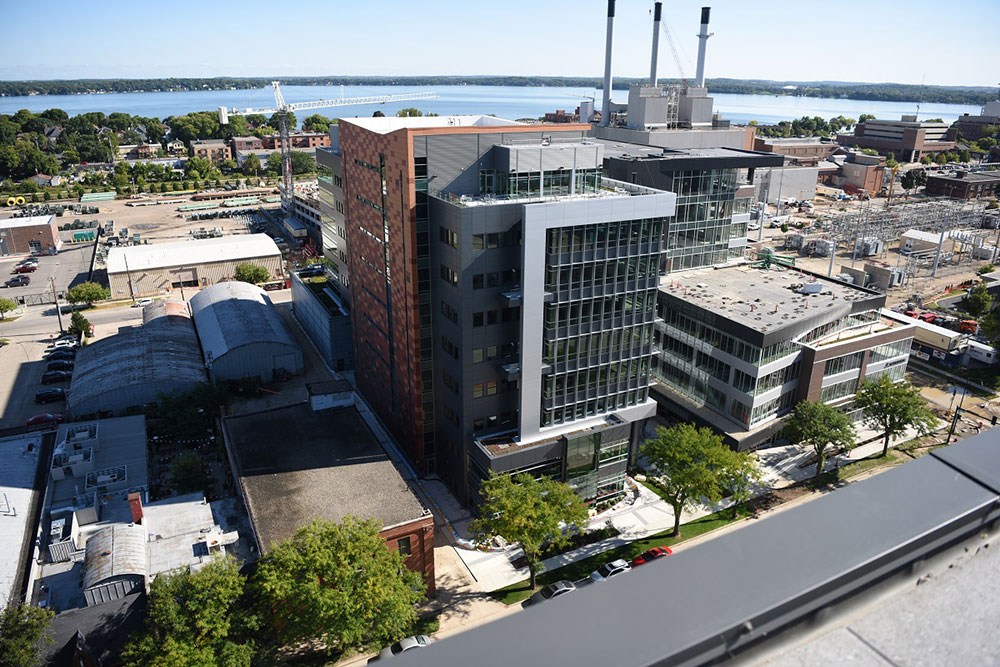 Madison’s “Westsideâ€ has traditionally been the city’s hub of excitement. State Street – the road that runs from the State Capitol Square to the University campus – offers up a host of trendy restaurants, shops and bars while staying closed to regular traffic – a strong draw for locals and visitors alike. The surrounding neighborhoods have a pleasant suburban feel, drawing the more affluent to the area for home buying.

According to the City of Madison’s Office of Business Resources Manager Dan Kennelly, The Cap East District has a strikingly different past. Historically, it was an industrial corridor, and for decades under-used industrial buildings, car dealerships and back-of-house municipal facilities occupied it. 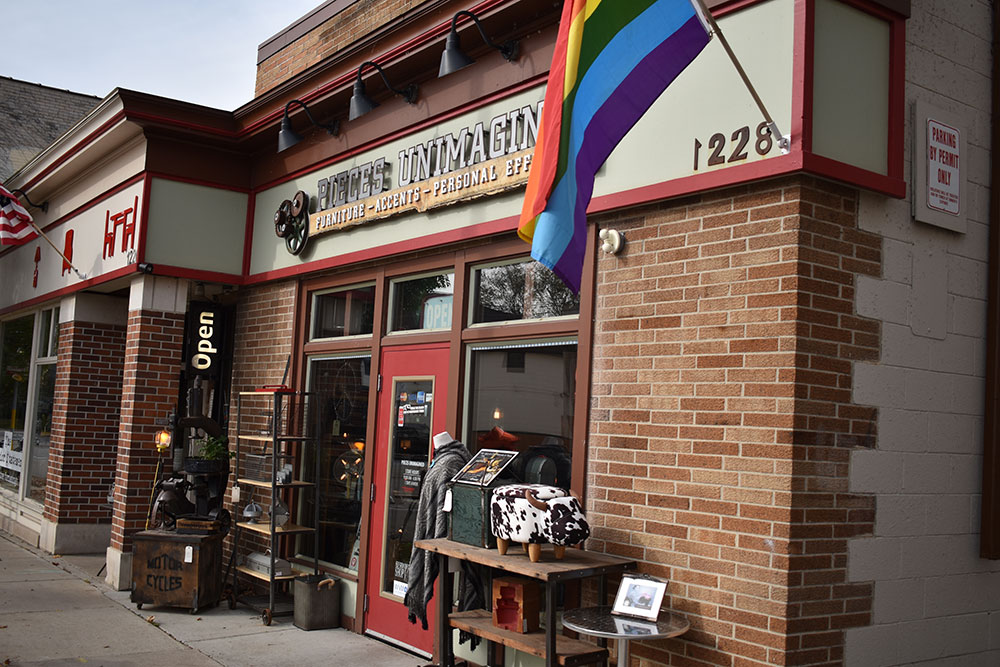 In 2008, the Madison City Council adopted the Capitol Gateway Corridor Plan, which laid out a long-range vision for redeveloping the district. The idea was that the corridor would be transformed into a walkable neighborhood filled with retail and dining establishments along with additional housing options and innovative-driven businesses offering employment opportunities.

“Care was taken in the development of the plan to protect and enhance the character of existing residential neighborhoods and mixed-use corridors on either side of the District,â€ says Kennelly. “It had strong buy-in from nearby residents.â€ According to Kennelly, after the plan was adopted, the City worked closely with elected officials, neighborhood groups, the development community, property owners, consultants and businesses to begin implementing this vision. And as a result, the Cap East District is in the midst of a dramatic transformation. 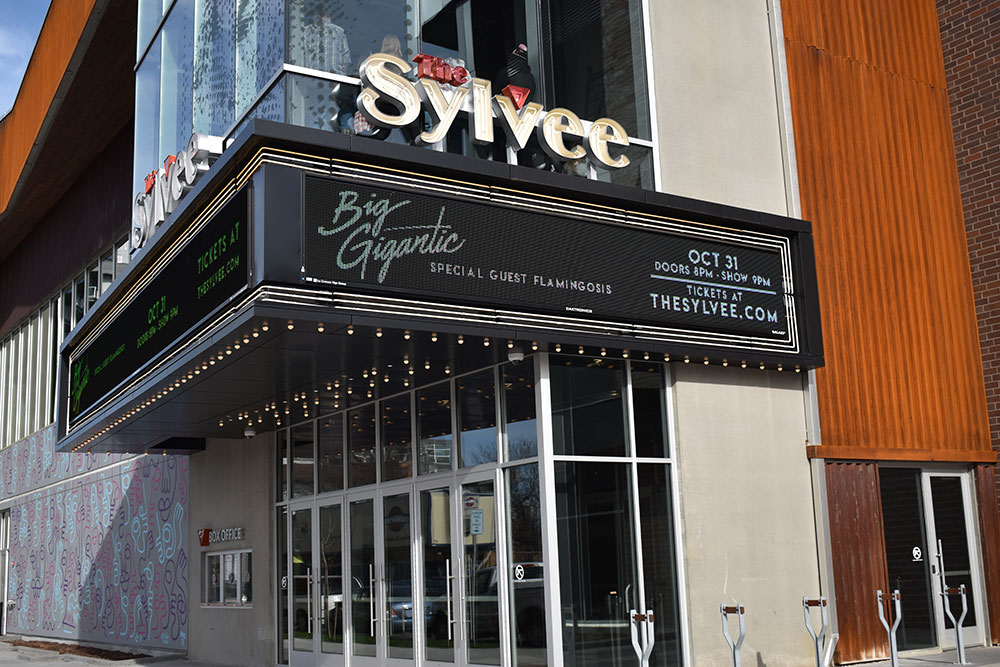 The Role of the Arts

Large new employers like Google, ShopBob and American Family Insurance were some of the first businesses to move into the Cap East District. But what is perhaps most surprising is the impact the arts industry is having on the area.

With a multitude of businesses that support innovation and entrepreneurs – like Starting Block – making the Cap East District their home, it’s no surprise that creatives and makers are drawn to the area. What is surprising is the number of large music and entertainment venues that are opening up in the area already booked with impressive acts – and people are taking notice.

The Cap East District is no longer viewed as an industrial eyesore or a place circumvent as you head out for an afternoon of fun. Both the arts and music scenes here have breathed new life into area, making it a hotspot for those looking for an experience. From festivals and concerts to foods and shopping, Cap East is reinventing itself in some unexpected ways, the following of which are a select few. 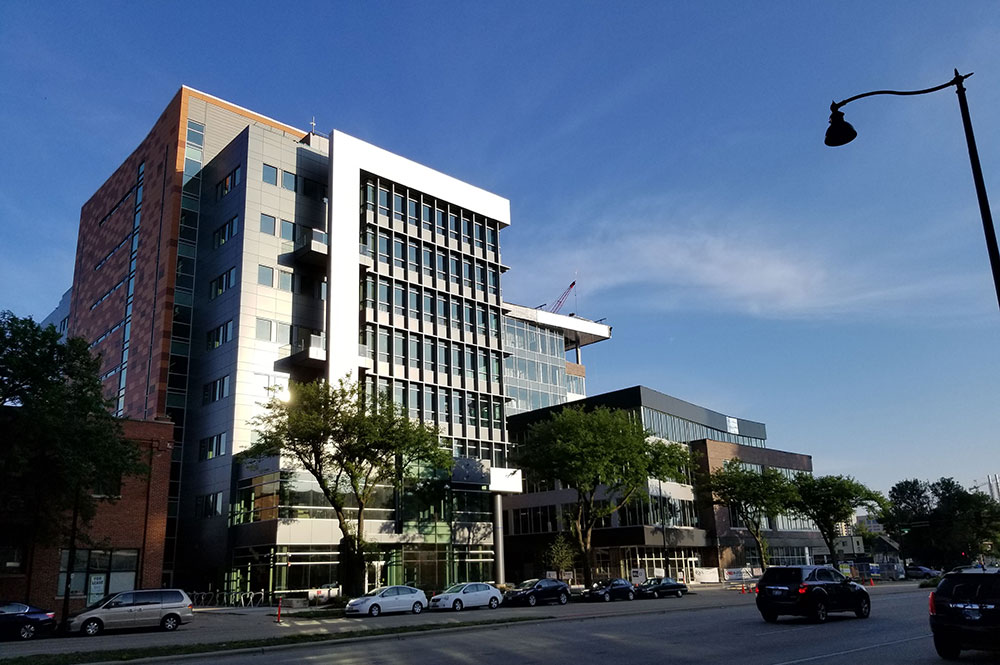 The East Cap District’s music scene is exploding with the completion of the newly built Sylvee. Located in the East Washington corridor, the Sylvee – a 40,000-square foot music club with a capacity of 2,500 – has already sold out its first shows in September. The new building, owned and operated by the Madison-based Frank productions, was just completed in September. The club’s fall musical lineup includes Nathaniel Rateliff & The Night Sweats, Shakey Graves, Primus and The Decemberists.

But the Sylvee isn’t the only venue drawing shows to the corridor. Breese Stevens Field is an outdoor location that hosts concerts and other events. It’s featured the likes of the Counting Crows and Ray LaMontagne with Neko Case. And for those who prefer a smaller venue, the High Noon Saloon is a smaller setting that offers a more personalized music experience. Whether residents or visitors to the area are in the mood for a big show with big names or an intimate night of music with local and touring bands, the East Cap is the place to be.

Local makers, artists and musicians are kept busy at the multitude of festivals held in East Cap throughout the summer months. Breese Stevens Field hosts the Yum Yum Fest, a celebration of the artistry in food that gives attendees the chance to enjoy created by the Madison Area Chef’s Network. It’s also home to The Bodega where locals can peruse a large variety of vendors offering up locally made goods including candies, jewelry and a wide array of art.

Also located in the East Corridor, the Wil-Mar Neighborhood center hosts Festyland – a series of five festivals that run throughout the summer. Any handmade goods, artisanal delicacies or musical experiences you desire can be found at one of the area’s festivals.

There is no shortage of dining and shopping options in and slated to open in the East Cap District. From craft breweries like Vintage Brewing to fine dining establishments like L’Etoile ,an upscale farm to table French restaurant, a wide array of local eateries can be found. The variety includes pizzerias like the Roman Candle Pizzeria, and cute cafes like Stone Creek and Cargo Coffee.

Another highly anticipated addition to the area is a public market that is going in on the corner of East Washington and First Street. It will feature a variety of vendors selling prepared food, produce and crafts. It will also provide a space for indoor farmer’s markets and pop-up food and craft fairs allowing local artists a place to sell their good year round.