Cost advantages, access to resources ignite innovation across the region. 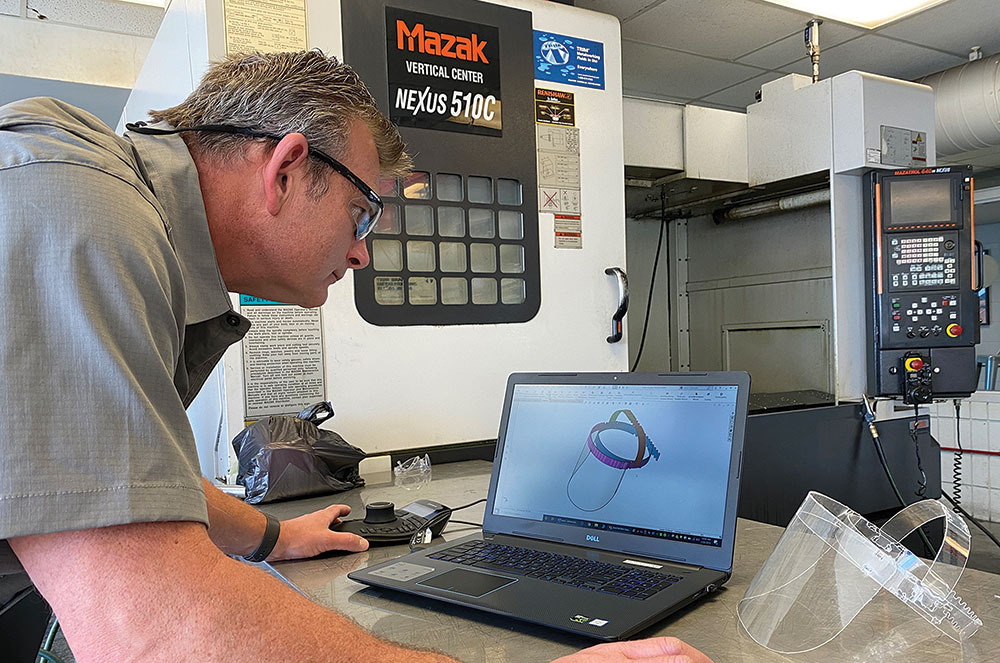 When NASA, the U.S. military, large and small manufacturers, financial institutions and thousands of businesses across the country have questions, they often find the answers in Advantage Valley.

The presence of major companies and research institutions as well as entrepreneurs who want to work where they want to live makes Advantage Valley an ideal environment for innovation. The region’s skilled workforce, lower costs, network of resources and superior quality of life make it an attractive alternative to expensive coastal cities.

A critical mass of major companies is helping to drive innovation in the region. Global eye care company Alcon has two operations in Huntington, where it is the company’s only U.S. location to make the intraocular lens, which replaces the eye’s natural lens as part of the surgery to fix cataracts.

Advantage Valley offers a wealth of resources to support innovation, such as the Robert C. Byrd Institute (RCBI) and the Mid-Atlantic Technology, Research & Innovation Center (MATRIC). 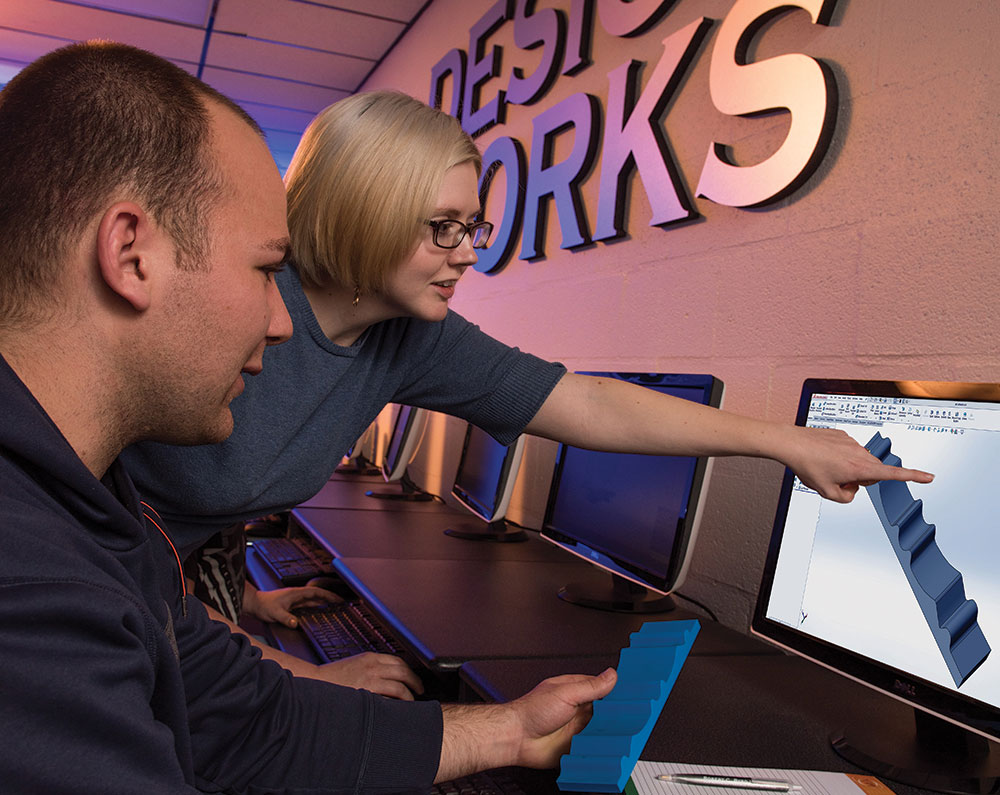 For 30 years, the RCBI has delivered services to manufacturers, entrepreneurs, educators and students.

“We’ve assisted such industry titans as Boeing, Lockheed Martin, Northrop Grumman and Toyota – to name a few – as well as provided technical assistance to NASA, the U.S. Air Force and U.S. Navy,â€ says Charlotte Weber, RCBI director and CEO. “In fact, we have delivered services to more than 6,500 manufacturers and entrepreneurs across the country, including many right here in West Virginia.”

RCBI’s early-stage funding programs have generated more than $70 million in state sales and led to the creation of nearly 400 jobs, according to economic impact analyses by Marshall University.

“Prototypes, building skill sets, marketing assistance and commercialization viability are vital for taking ideas to investors and ultimately to market. You need something people can see, touch, feel and understand its potential,â€ Weber says.

MATRIC, an independent, nonprofit research firm based in South Charleston, grew from high-level talent that had been part of Union Carbide’s world research headquarters before Dow acquired the company.

“Being located in Advantage Valley affords us the opportunity to recruit some of the best, most diverse talent this country has to offer. Whether trade or university trained, this region produces some of the most innovative, hardworking, critical thinkers,â€ says Steve Hedrick, president and CEO of MATRIC. “As an employer, we are able to offer competitive compensation, along with an inclusive region that provides affordable cost of living, great schools and safe neighborhoods.”

Tech in the Heartland

The region has cultivated a corps of technology-oriented innovation companies that can leverage lower costs, access to talent and proximity to major universities such as Marshall University, the University of Charleston and West Virginia State University.

Software development company Core10 offers cost-effective services for the financial industry from its Hereshore center in Advantage Valley. Hereshore is Core10’s trademarked term for bringing jobs to the heartland.

“There was this myth that people thought development capability in the U.S. was the best but also the most expensive,â€ says Lee Farabaugh, co-founder of Core10.

The company provides technical consulting work for innovative banks, credit unions and financial services companies that have learned that West Virginia’s software development industry is second to none while also less expensive than Silicon Valley.

The company has about 25 employees in West Virginia and may soon add more. They make above market wages, but less than on the coast, while living in their community of choice.

“There is a tremendous sense of community in the region,â€ Farabaugh says. “They want to stay there.”