Skip to content
Home > Affordable Places to Live > The Cost of Living Diaries: We Moved to an Expensive New City — And Got Hit With $45,000 in Medical Bills

The Cost of Living Diaries: We Moved to an Expensive New City — And Got Hit With $45,000 in Medical Bills

Moving to a pricey new place can be stressful enough, but what happens when relocation comes with skyrocketing healthcare costs? 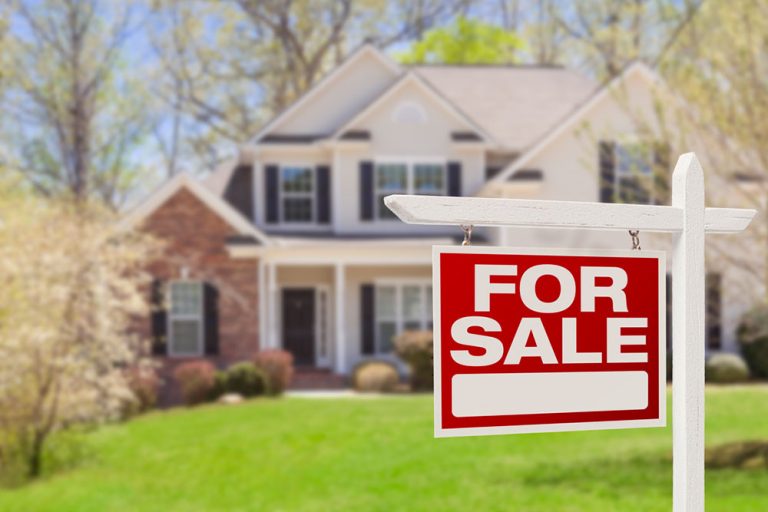 Have you ever thought of moving to Boulder, Colorado? Have you thought to look up how healthcare costs vary from state to state? Read on for one woman’s story of what happened when she and her husband moved to Boulder and had a medical procedure that cost them $45,000 out-of-pocket with health insurance!

Income in rural Virginia: Combined household income was about $80K.

Income in Boulder: Combined household income has been about $110,000

As you were getting ready to move, how did you prepare for the difference in cost of living? (And did you feel like you really grasped how different it would be?) We had support from my husband’s company for the move and easily found a nice apartment close to his office in a neighborhood that offered mountain views and many things to do.

We felt like our rent, at $1400/mo for a two-bedroom, was a bargain because everything was brand new in our unit. Our home in Virginia was 200 years old and always needed work done. As the last few years have passed, our rent has gone up significantly. We switched to a smaller unit to save money, and now pay $1895 a month for less space.

What was it like looking for housing in Boulder?

Last year, we began looking for a house and found that even with some cash available, excellent credit scores and low expectations, we were unable to find a home that we could a) afford and b) win in a competitive bidding environment and c) were willing to take on as a project.

After living in a 200-year-old house, we didn’t want to do another major project but quickly learned that we’d be forced to because we couldn’t afford a newer home in this area. Houses in the Denver metro typically go on the market on Friday, bids are accepted through Saturday, and the owner chooses a bid on Sunday.

Most owners choose cash offers that often come from folks moving from places like the Bay Area, where they’re pulling tons of money out of their properties. The bottom end of the market here in Colorado is about $375,000 for a house that needs tons of work. Like, maybe another 100K to make it livable, and homes offered in that range are few and far between. The owner really doesn’t have to do any improvements to get a house sold. Much of the housing stock is from the ’70s and has all the issues you’d expect.

We worked with an agent and I literally had to drop everything to run and look at something and work with her to prepare a bid right away. We did find one, eventually, and our bid for 20 percent over asking was accepted. Then the seller didn’t have the title clear and started to kind of jerk us around.

The house was nothing special — backed up against a tool rental facility — but once we pulled out, they listed it for what we had offered and then received 20 percent more on top of that. We needed to deced on our lease and decided to just renew, knowing there was no guarantee we’d be successful on another bid over the next two months. We are still in a rental and unless the market turns, we feel like we don’t have any ability to buy. Most other folks in our income range are the same way.

I would actually say that the biggest change has been the cost of our healthcare. We are both insured under my husband’s plan and what they told us during the recruiting process seemed doable. Now that we have been using it for a few years, we find that they hardly cover anything a person would actually need.

Doctor visits are more expensive in this area. In the first two years, our out-of-pocket was about $6000. That was bad enough, but we could often write it off. Then in 2016, I made more money than I usually do and that bumped us out of the range to be able to write it off on our taxes.

This year, my husband needed some surgery and our out-of-pocket expenses were $45,000! I had about half in savings and financed the other half, but we now pay about $1000 a month on this bill alone. We should be able to write this off as unreimbursed medical on our tax returns, but we still have to come up with the cash, and that’s very stressful.

Our car insurance went up pretty significantly as well, about 30 percent, and our state tax is a flat rate that you can’t adjust with withholding elections. So, we get a refund of a about $1000 every year, but I’d rather have the cash.

Has this change in the cost of living affected other life choices? There’s a lot of pressure to pay off this medical bill (which has a year long grace period on interest; then kicks back to 26% from date of borrow). I manage most of the money since my husband travels so much and it has been very stressful for me.

I feel like we cannot spend on anything we might enjoy meals out; travel; even things for the apartment and that he is working so hard and comes home to me telling him we have nothing left for “fun.” I hate that.

I resent that money we worked so hard to save was all used for medical — even though I know it’s good that we had it. I feel like I have to keep it inside because the procedure is something he needed to have done. We had to do it. And most of all, I feel like his company (a large company that self-insures for workers) has made choices for employees that actually make us poorer. This makes us kind of bitter.

What do you love about your new city? It’s very laid back here. You don’t need a fancy car or fancy clothes so I don’t feel like we have to “Keep up with the Joneses.”

Everyone’s money is in their property here. I also appreciate that I have places to take my dog that are wide open, beautiful, and have mountain views. I run with my dog in a 10,000 sq ft open space that is five minutes from my apartment. The upside of the apartment is that monthly costs are pretty fixed. We live in a LEED building so our electricity is relatively low and everything else is included in our rent.

I don’t think we ever imagined that we’d wind up living paycheck to paycheck again. I should note that we are saving for retirement aggressively. We put 12% of our income into 401K’s and $6500 into Roth IRAs each year and we haven’t changed that despite this big medical bill.

So it is a choice in many ways, but in other ways, we feel like we are getting older and retirement savings are a priority for us. I have decided NOT to do the math, but I think if I did, we might actually be losing money compared to how we were doing in Virginia.

What advice would you give to someone who’s interested in moving to a more expensive city?I guess research health costs very carefully, as that’s been our biggest outlay. I’m struggling to figure out how to recommend one would actually do that. I thought I did a pretty good job of this before we moved!