Best Places to Live in Kentucky

Among the top spots are Bowling Green, Owensboro, Paducah. 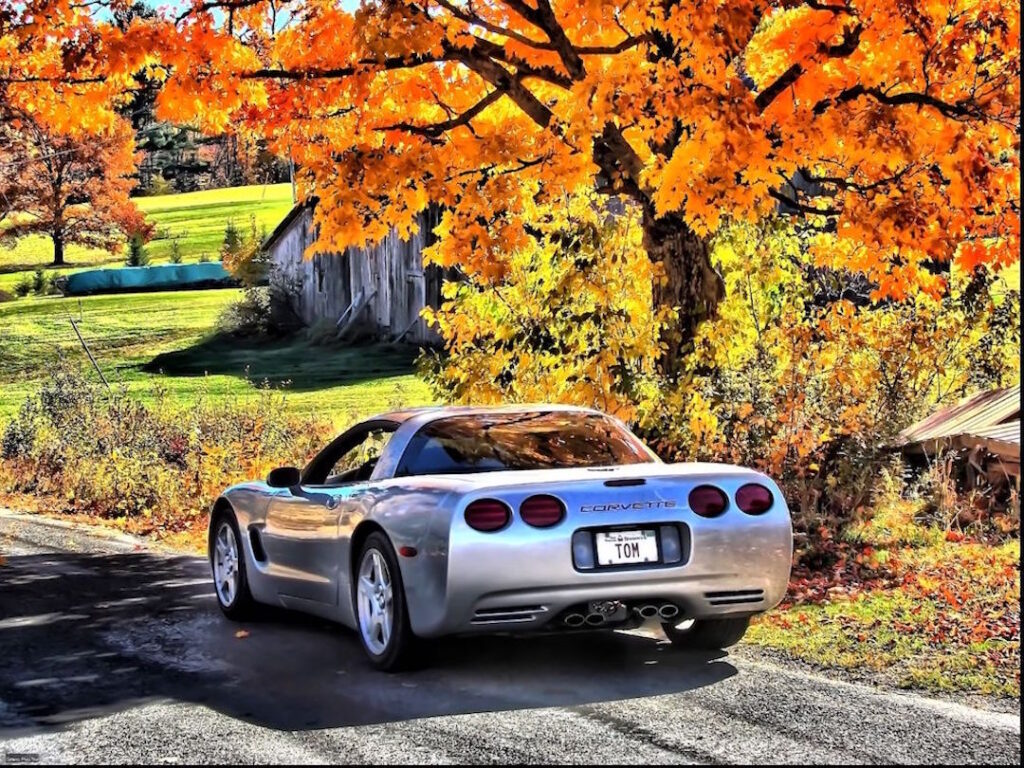 One of the most scenic states in America is Kentucky, and here are 10 charming communities for residents of The Bluegrass State.

Home to Western Kentucky University, Bowling Green is designated a Tree City USA and ranked among the best places in America to retire. Quality of life attractions include historic districts, six golf courses and a regional airport, and all Chevrolet Corvettes have been built in Bowling Green since 1981.

Nicknamed “Barbecue Capital of the World,â€ Owensboro hosts the International Barbecue Festival every second weekend in May. The city is home to three colleges along with Owensboro Medical Health System Hospital, which has 3,300 employees. Excellent outdoor recreation opportunities are led by popular spots like Smothers Park.

Just across the Ohio River from Cincinnati is Covington, a city whose quality of life includes 16 parks and 19 distinct neighborhoods. The community is served by Cincinnati-Northern Kentucky International Airport, and the largest employer is St. Elizabeth Healthcare with 6,300 employees. Outdoor amenities include Licking River Greenway.

With a motto of “The City That Works,â€ Richmond is situated among the Appalachian Mountain foothills and home to Eastern Kentucky University. The city serves as a regional hub for healthcare and shopping in south-central Kentucky, and residents have access to conveniences like Lake Reba and numerous parks.

In southwest Kentucky is Hopkinsville, home to a variety of businesses and industries that include Fortune 500 companies. The city is historically an agricultural community that today still produces large yields of wheat, corn, soybeans and tobacco. Hopkinsville also manufactures 60 percent of the world’s bowling balls thanks to Ebonite International headquartered here.

Located along I-65 between Louisville and Nashville is Elizabethtown, home to two high-ranking school districts as well as Elizabethtown Regional Airport. The city serves as a bedroom community for workers at nearby Fort Knox Military Installation, and more than 12 religious denominations are represented by 100 churches in Elizabethtown.

At the confluence of the Tennessee and Ohio rivers is Paducah, a city with a 20-block downtown district listed on the National Register of Historic Places. The community features several outdoor murals on buildings, and a top healthcare sector includes two hospitals. Students can attend Kentucky Community and Technical College.

More than a dozen companies with at least 200 employees operate in Winchester, located in the eastern Appalachian Mountains. The city features a historic downtown district and several miles of rural biking trails, and quality of life conveniences include a Winchester campus of Bluegrass Community and Technical College.

Home to Murray State University, the city of Murray houses about 75 churches and features one of the lowest crime rates in America. The community hosts several annual festivals and has three city parks and Murray-Calloway County Airport. Nearby for residents is Land Between the Lakes National Recreation Area.