Best Places To Live in Maryland 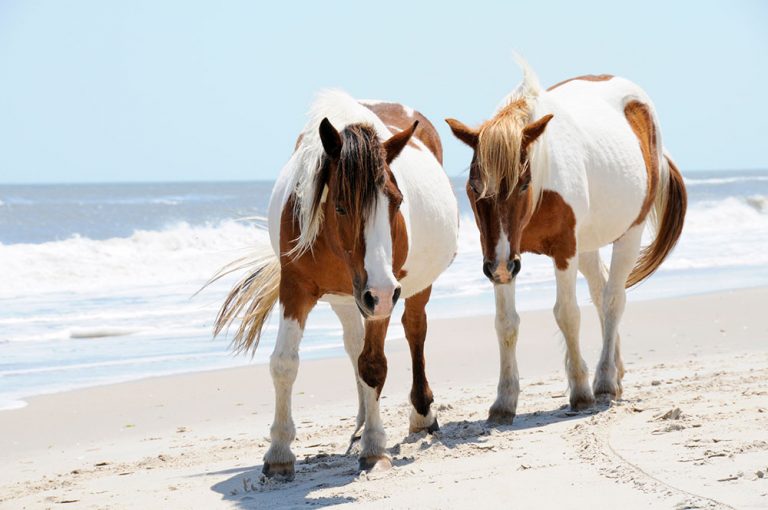 The Old Line State has many attractive reasons why residents enjoy life there. Here are 10 top communities to consider in Maryland.

At the core of the Interstate 270 Technology Corridor is Rockville, which houses many biotechnology and software companies along with federal government agencies. Quality of life amenities include regional shopping centers, numerous college and university campuses, and Adventist HealthCare. Rockville also features one of the largest Chinese communities in Maryland.

Just northwest of Washington, D.C. is Bethesda, known as one of the richest and highly educated cities in America. The community features major entities like the National Institutes of Health, Walter Reed National Military Medical Center, and Lockheed Martin defense headquarters. Residents have access to a beautiful downtown district.

Frederick is home to Frederick Municipal Airport and the U.S. Army’s Fort Detrick, and also contributing to the economy is Frederick Memorial Healthcare System and United Health Care. The city is known for its skyline of downtown churches, and regional shoppers have choices like Francis Scott Key Mall.

With a median family income of more than $88,000, Towson is an upscale community with conveniences like Towson University, Goucher College and three hospitals. Towson Town Center is a four-story indoor mall, and numerous parks provide residents with multiple indoor and outdoor recreation opportunities.

Four miles northwest of Washington, D.C. is North Bethesda, a city with an excellent transportation system thanks to Interstates 270 and 495. North Bethesda has more than a dozen distinct neighborhoods and a popular White Flint shopping mall, and the entire community features a highly regarded Montgomery County Public Schools district.

Ranked among the wealthiest cities in America, Columbia has 10 individual neighborhoods that are little communities in themselves — some have middle and high schools. Streets in Columbia are named for famous works of art and literature, and recreational facilities include a sports park and 25 public swimming pools.

A bedroom community for Washington, D.C., Germantown has a convenient transportation system with three exits linking motorists to Interstate 270. Students have access to a Montgomery College campus, and quality of life luxuries include BlackRock Center for the Arts that stages hundreds of shows throughout the year.

A city surrounded by farms and Cedarville State Forest, Waldorf is a bedroom community for residents who work in Washington, D.C., especially at Andrews Air Force Base. St. Charles Towne Center is a two-story mall that accommodates regional shoppers, and the Southern Maryland Blue Crabs minor league baseball team plays in Waldorf.