Moving to Texas? Here are best places to live in the Lone Star State. 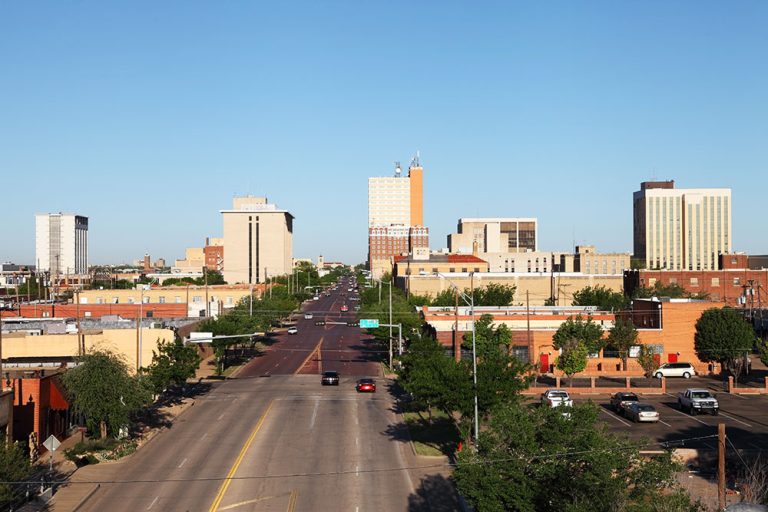 Known as the Lone Star State, Texas is the second most populous state in the U.S. With seven distinct geographical areas, the state spans more than 268,000 miles and has a population just over 29 million.

Texas’ long history makes the state a cultural melting pot and it’s location along the south central border of the United States provides residents with ample job opportunities, easy access to almost anywhere in the country and gorgeous year-round weather. Additionally, Texas has one of the most developed economies in the country and an ever-expanding economy which makes jobs ripe for the picking.

Known for its food, southern hospitality and football, everything really is bigger in Texas – including the state fair, which is ranked as one of the best in the nation. Even if all of your exes live in Texas, there’s never a shortage of things to do, and the state’s carefree approach to life makes each day a bit more cheerful.

Here’s a look at the best places to live in the “Lone Star State.”

With an official slogan of “Live Music Capital of the World,” Austin has also adopted an unofficial slogan of “Keep Austin Weirdâ€ that refers to the eclectic, liberal lifestyles of many residents. Not only is the city the state capital, it also is home to the University of Texas.

The FBI ranks Austin among the safest major cities in America and the city’s robust economy is thriving, propelled by industries such as information technology, pharmaceuticals and biotechnology. Best of all? Austin has a thriving entertainment industry and is known for it’s widely popular street performers and hallmark events like Austin City Limits, which includes a music festival and creative space for creators across the entertainment industry.

Gracing the east-central part of Texas is Tyler, whose population recently surpassed 100,000, the magic number for national retailers looking to locate to growing communities. Nicknamed “Rose Capital of Americaâ€ for its long history of producing roses of all colors and types, Tyler also has economic sectors strong in education, energy, food production, healthcare, manufacturing and outdoor recreation. Residents and trucking companies have access to a good transportation network that includes Interstate 20 and U.S. 69.

A college town with nearly 39,000 students attending the University of North Texas, Denton is also known for live music. The annual Denton Arts and Jazz Festival attracts 200,000 people to Civic Center Park, and Paste Magazine has ranked Denton among the nation’s Best Music Scenes. The city has also hosted the North Texas State Fair & Rodeo since 1928.

The most populated city in Texas and fourth-largest in America, Houston is home to NASA’s Johnson Space Center, the Port of Houston and pro sports teams like the Astros, Texans and Rockets. Houston attracts 7 million visitors a year to its Museum District, and as for Fortune 500 headquarters – only New York City has more.

Known as the “City of Cowboys and Culture,â€ Fort Worth hosts the world’s largest indoor rodeo each year. Cultural sites like Amon Carter Museum, Kimbell Art Museum and the Modern Art Museum grace the city, and college students have their choice of attending top higher education institutions such as Texas Christian University and Texas Wesleyan University.

Barbecue, Mexican and Tex-Mex are renowned cuisines in Dallas, plus Forbes ranks the city among the best places for business and careers. Dallas accommodates 12 Fortune 500 companies, is home to the bustling Dallas/Fort Worth International Airport, and hosts the State Fair of Texas at Fair Park that contributes $350 million to the local economy each year.

Post Oak Mall is the largest employer and largest mall in College Station, but the city is perhaps best known for being home to Texas A&M University. The university is well regarded for its research efforts, with its projects funded by top agencies such as NASA, National Institutes of Health, National Science Foundation and the Office of Naval Research.

With a nickname of “Hub City,â€ Lubbock in northwestern Texas is an economic, education, retail and health care center for a multi-county region commonly called the South Plains. Lubbock is also the largest contiguous cotton-growing area in the world, and home to the Texas Tech Red Raiders of the Big 12 Conference. 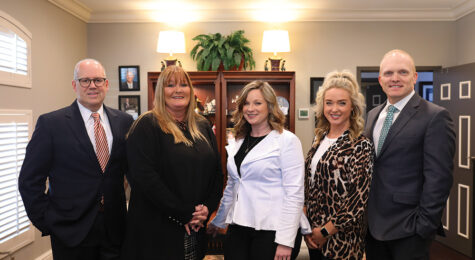