Best Places to Live in Minnesota 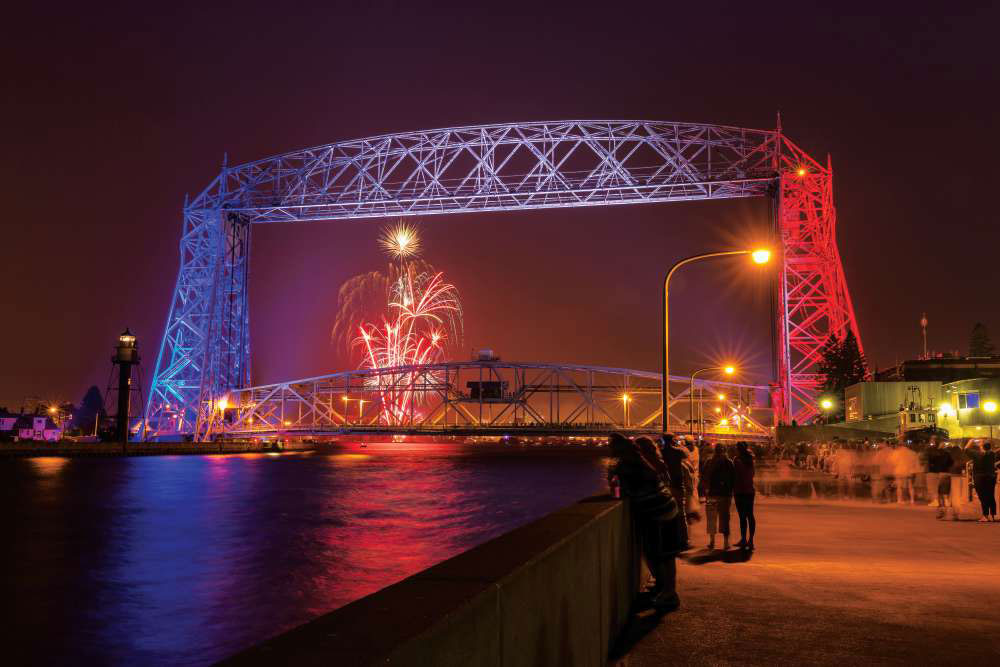 A strong economy, many parks and excellent water recreation are just a few of the reasons why Minnesota is a great place to live, with the following 10 cities ranking among the best:

Nicknamed “Med City,” Rochester is home to the Mayo Clinic that plays a major role in the local economy by employing 30,000 people and attracting 2 million annual visitors. Rochester has a beautiful downtown district and many parks, while several college campuses and three U.S. highways also serve the community.

A seaport city along Lake Superior, Duluth provides ships with access to-and-from the Atlantic Ocean. The city is the major regional center for northeastern Minnesota as well as northwestern Wisconsin and western Upper Michigan, and residents have conveniences like Duluth International Airport and the University of Minnesota Duluth.

On the Cannon River in southern Minnesota, Northfield has a downtown with many buildings showcasing late 19th and early 20th century architecture. Students have top education options like Carleton and St. Olaf colleges, and the city enjoys a stable economy led by sectors like finance and technology. The community oversees 35 parks.

An affluent suburb southwest of Minneapolis, Edina has only one high school (Edina High School), with students achieving a 99 percent graduation rate and a 96 percent college enrollment rate. Companies headquartered in Edina include Dairy Queen, Orange Julius and Regis Corporation, and residents can frequent 44 parks.

Moorhead is on the western border of Minnesota and is often paired with the economy of Fargo, N.D., its immediate neighbor to the west. Moorhead spans the Red River and features flat, rich farmland that produces bountiful yields of agricultural commodities. Students can enroll in Concordia College and Minnesota State University Moorhead.

A city southwest of downtown Minneapolis, Shakopee is along the Minnesota River and features many parks and trails. A top-notch Globe University/Minnesota School of Business is available to residents, and attractions include Valleyfair amusement park, Canterbury Park card casino, and an annual Minnesota Renaissance Festival. Shakopee continues to grow with new subdivisions.

On the north bank of the Minnesota River is Eden Prairie, a city with 170 miles of multi-use trails. The community houses 2,200 businesses including the headquarters of the NFL Minnesota Vikings, and a highly regarded public school system is in place along with a popular Eden Prairie Shopping Center.