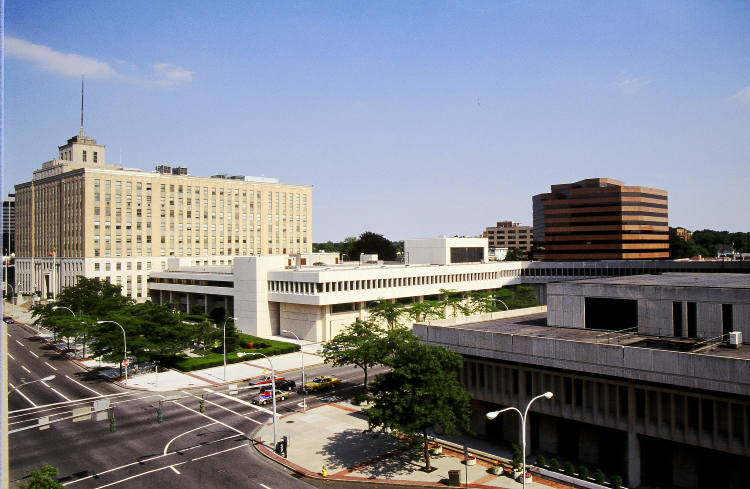 The Empire State has many communities that provide a good quality of life for their residents:

A global power city, New York is a major center for banking, finance, fashion, advertising, theater, media and the arts. More than 55 million tourists arrive in NYC each year and spend billions of dollars while visiting the city’s five boroughs of the Bronx, Brooklyn, Manhattan, Queens and Staten Island.

An affluent community just north of New York City, White Plains attracts many residents who commute to New York City for work because midtown Manhattan is only 30 minutes away by train. White Plains features 34 neighborhoods, several parks, tall downtown buildings, and college campuses such as Fordham University-Westchester and Pace University.

On the west bank of the Hudson River is Albany, the state’s capital and where more than 25 percent of the city’s population works in government-related positions. Residents have good health choices with Albany Medical Center and St. Peter’s Healthcare Services, and the city has 60 public parks/recreation areas.

On the south shore of Cayuga Lake in south-central New York is Ithaca, home to Cornell University and its 20,000 students. Also contributing to the college town atmosphere is Ithaca College, while other facets of the local economy include manufacturing, technology and tourism. Ithaca has three professional theater companies and is situated near three state parks.

Considered the economic and educational hub of central New York, Syracuse is home to Syracuse University and its multiple research initiatives. The city features 26 neighborhoods and more than 170 parks along with several galleries, museums and performing arts venues. The quality of life is also enhanced by three top medical centers.

Rochester is largely known as home to the University of Rochester and Rochester Institute of Technology, with both having excellent research programs. The community houses corporations like Bausch & Lomb, Kodak and Xerox, and three successful brewing companies thrive in Rochester. Amenities include 13 recreation centers and three ice rinks.

On the eastern shores of Lake Erie is Buffalo, with its 32 neighborhoods and 50 art galleries. The economy is based on financial services, light manufacturing, high technology and education, and a strong health care system also exists. In professional sports, Buffalo is home to the NFL’s Bills and the NHL’s Sabres.

Tourism is a key economic contributor in Saratoga, especially during the summer when Saratoga Race Course showcases its horse racing events. Also in the city is Saratoga Performing Arts Center located at Saratoga Spa State Park, and the community features a vibrant nightlife along with top schools like Empire State College and Skidmore College.

Situated in eastern New York is Schenectady, poised near the confluence of the Hudson and Mohawk rivers. The city houses Union College, the oldest planned college campus in America (1795), while Schenectady County Community College is also available to students. Outdoor recreation attractions include a spacious and well-maintained Central Park.