Best Places to Live in Vermont 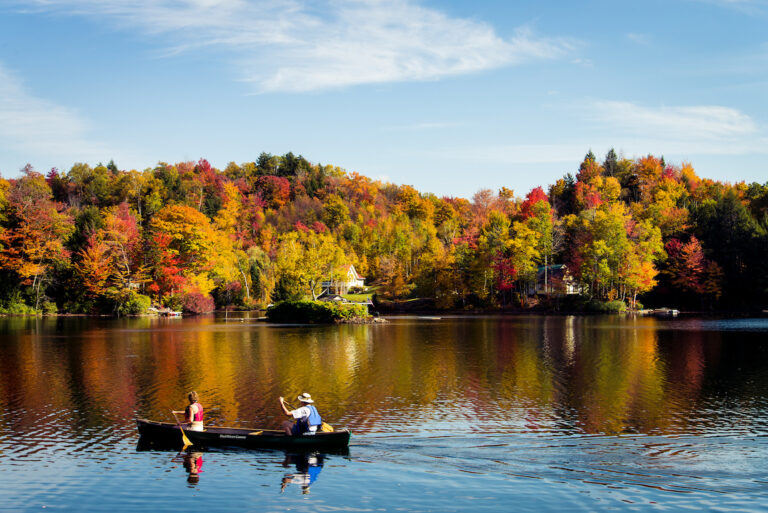 Here is some background on five really nice communities in The Green Mountain State:

Brattleboro, the oldest town in Vermont, has transformed into a vibrant arts community. Among its cultural attractions are Brattleboro Museum & Art Center, Brattleboro Music Center, Vermont Theatre Company, New England Youth Theater and Vermont Jazz Center. Annual events include a Winter Carnival in February, Strolling of the Heifers in June, and Shakespeare in the Park in July.

The crown jewel of Middlebury remains Middlebury College (nicknamed “Midd”), known for its programs in language instruction, international studies and environmental studies, plus its sports teams have won 31 NCAA Division III championships since 1995. Annual events in Middlebury include the Vermont Symphony Concert & Fireworks and a weeklong Festival on the Green.

With 8,000 residents, Montpelier has the smallest population of any U.S. state capital and is known for its arts and culture scene. Attractions include Vermont College of Fine Arts, Lost Nation Theater and Montpelier Theatre Guild. For those pursuing a career in the food industry, the renowned New England Culinary Institute is in Montpelier.