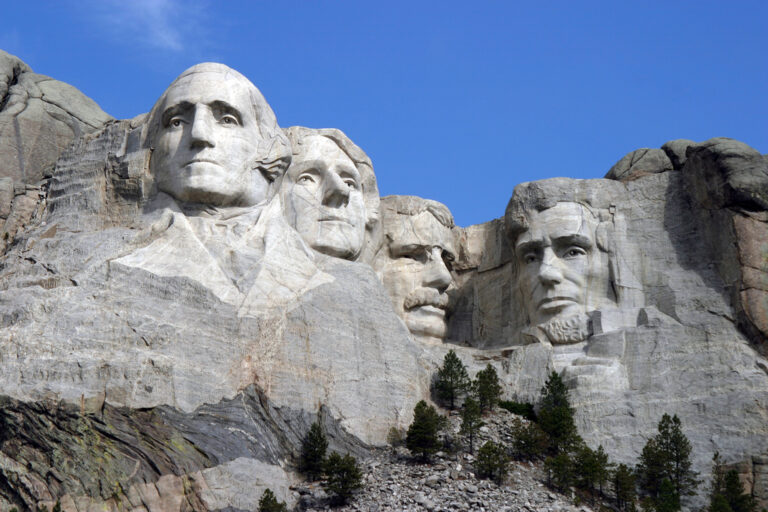 Outdoor recreation, good schools and a growing economy are among the livability advantages in South Dakota, and some top cities in The Mount Rushmore State are as follows:

Named after Rapid Creek that runs through the community, Rapid City is nicknamed “Gateway to the Black Hills” for its location against the Black Hills mountain range. The military is well represented by Ellsworth Air Force Base and Camp Rapid National Guard, and other strong economic sectors include medicine and technology.

Situated among rolling hills and the Big Sioux River, Sioux Falls is at the junction of Interstates 29 and 90 and is home to the University of Sioux Falls. Livability luxuries include four hospitals and more than 70 parks, and Sioux Falls Regional Airport offers flights from five domestic airlines.

Atop a bluff near the Missouri River is Vermillion, home to the University of South Dakota. Vermillion is an agricultural community with major crops like corn and soybeans, and Sanford Health is a long-standing medical provider. Quality of life luxuries include The Bluff Golf Course and a vast Prentis Park children’s playground.

The capital of South Dakota, Pierre is along the Missouri River and in the geographic center of the state. Students can attend a high-ranking Pierre School District, and residents have housing options that include several historic homes. Also in the community are Pierre Regional Airport and Hillsview Golf Course.

Nicknamed “River City” for its location on the Missouri River, Yankton features a historic residential district and a highly regarded Yankton School District. Quality of life conveniences include 14 public parks and Chan Gurney Municipal Airport, and Yankton Riverboat Days is held every August and attracts 125,000 people.

More than 300,000 people annually visit the Corn Palace, an interesting building in Mitchell that hosts events like trade shows, concerts, sports activities and the Shriner’s Circus. The economy in Mitchell is largely based on technology, while outdoor recreation tourism is also a key sector thanks to fishing and hunting opportunities.