Best Places to Live in Mississippi 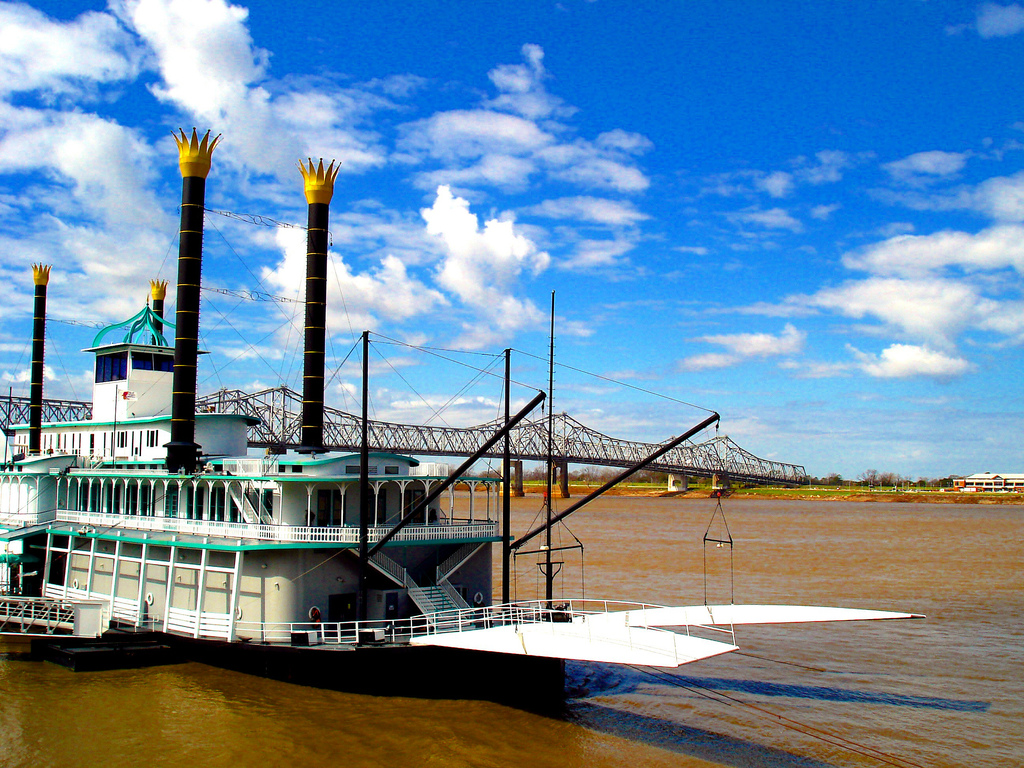 One of the most scenic states in America is Mississippi, and several cities in The Magnolia State feature diverse economies and provide residents with a good quality of life:

Nicknamed “The Hub City,” Hattiesburg is the cultural, shopping and healthcare center for residents throughout southern Mississippi. The University of Southern Mississippi and William Carey University are top education choices, and Camp Shelby is a major National Guard training base. Hattiesburg-Laurel Regional Airport serves the city.

In the upper northwest part of the state is Southaven, which is actually a suburb of Memphis, Tenn. Southaven students can enroll at the University of Mississippi-Desoto and Northwest Mississippi Community College, and residents have conveniences like Baptist Memorial Hospital-DeSoto and Tanger Outlets Southaven. Recreation opportunities include a spacious Snowden Grove Park.

Along the Gulf of Mexico is Biloxi, with an economy largely based on seafood, tourism and the gaming industry. Biloxi has great sport fishing for mackerel, snapper and grouper, and Keesler Air Force Base is within the city limits. Quality of life luxuries include Virginia College and Gulfport-Biloxi International Airport.

Home to the University of Mississippi, Oxford is often ranked among the top small cities in the United States. Livability amenities include Baptist Memorial Hospital-North Mississippi and University-Oxford Airport, and the Oxford City Schools system has a prestigious “Star” rating. For entertainment, The Lyric Oxford is the city’s largest music venue.

The capital of Mississippi, Jackson is located along the Pearl River and known as “The City of Soul” for its musical influences in jazz, blues and gospel. The economy is strong in advanced manufacturing, health care, information technology, food processing and distribution, and a good transportation system includes three interstates and Jackson-Medgar Evers International Airport.

Named 2015 eCity of Mississippi by Google, Flowood has a strong online business community and is regarded as the digital capital of the state. Flowood accommodates a National Weather Service office that serves the Jackson region, and the only University of Phoenix campus in Mississippi is in Flowood.

Major highways make Meridian a transportation hub, and the city’s economy is strong in healthcare and manufacturing along with the military thanks to Naval Air Station Meridian. The community is undergoing a downtown revitalization effort, and students can attend Meridian Community College and a Mississippi State University campus.

Lined by the Mississippi and Yazoo rivers, Vicksburg houses three U.S. Army Corps of Engineers installations. Quality of life amenities include outdoor recreation, specialty shopping, museums and casinos, and the city is highly regarded for its Southern cuisine. Vicksburg hosts a Miss Mississippi Pageant each summer.

The Tombigbee River flows through Columbus, a city distinguished for its award-winning Main Street program. Contributing to the community landscape is Columbus Air Force Base, Baptist Memorial Hospital-Golden Triangle and Mississippi University for Women, and the Tennessee Williams Home & Welcome Center is a major year-round tourism attraction.

Cotton and agriculture remain key industries in Greenville, a city graced with many 19th and early 20th century buildings listed on the National Register of Historic Places. Tourism is robust thanks to two casinos along with recreation on Lake Ferguson, and the Mississippi Blues Commission is headquartered in Greenville.

With a reputation for its cultural arts venues, Ocean Springs is an upscale community where the median home value is $225,000. Schools are ranked among the best in the state, and Ocean Springs residents are privy to premier healthcare as well as Fort Maurepas State Park and more than 100 independent restaurants.