Best Places to Live in Nebraska 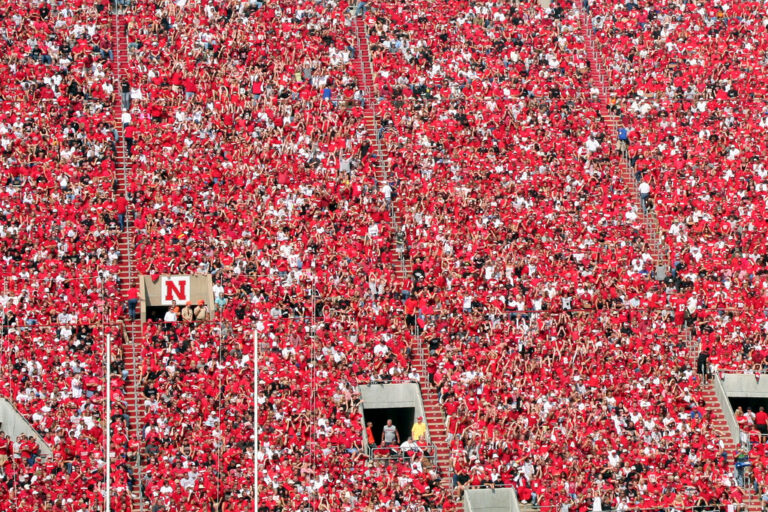 The great plains of The Cornhusker State provide a beautiful setting for residents and visitors, and some of the most attractive cities are as follows:

The capital of Nebraska, Lincoln is known best as home to the University of Nebraska. The economy is strong in sectors like finance, pharmaceuticals and technology, and good healthcare is led by Bryan Health and St. Elizabeth Regional Medical Center. Lincoln is among the cleanest big cities in America for air quality.

A suburb of Omaha, Papillion has quality of life conveniences like Nebraska Christian College and Midlands Hospital. A popular gathering place is Halleck Park that offers many trails and open spaces, and Werner Park is home to the Omaha Storm Chasers – the Class-AAA baseball affiliate of the Kansas City Royals.

Located along Interstate 80 is Kearney, a community with three golf courses, two microbreweries, Good Samaritan Hospital, and Fort Kearney State Historical Park and Recreation Area. Students can attend University of Nebraska-Kearney, and the Museum of Nebraska Art is among many entertainment and cultural attractions.

Along the Missouri River is Omaha, where five Fortune 500 companies are headquartered. The economy is strong in banking, insurance and transportation, and Offutt Air Force Base is the largest employer with 7,500 employees. Students can attend University of Nebraska-Omaha, and the city hosts baseball’s annual NCAA College World Series.

Situated along the Missouri River is Bellevue, a city experiencing spirited growth in residential and commercial construction. Citizens have outdoor recreation choices like Fontenelle Forest with its 19 miles of hiking trails, and healthcare options include Bellevue Medical Center. Students receive good educations at the highly regarded Bellevue Public Schools.

Home to Central Community College and Doane College, Grand Island has hosted the Nebraska State Fair since 2010. The city features two hospitals and is a major hub for shopping in Central Nebraska, and also in Grand Island is the Nebraska Law Enforcement Training Center – the only police training facility in the state.

At the intersection of U.S. Routes 81 and 275 is Norfolk, a city that serves as the regional retail hub of northeastern Nebraska. More than 7,000 students attend classes at Northeast Community College, and strong sectors of the economy include agriculture and healthcare. The community is also well represented by more than 8,000 advanced manufacturing jobs.

Situated along the Platte River is Fremont, a city whose eastern portion is growing as a bedroom community for Omaha. The economy of Fremont is strong in the agriculture industry, and quality of life amenities include Midland University, Fremont Area Medical Center, and Fremont Lakes State Recreation Area.

A suburb of Omaha, La Vista is home to several transportation companies because Interstate 80 runs along its western border. Students attend Papillion-La Vista Public Schools, and Midlands Hospital serves the community. There are more than a dozen public parks, including La Vista Sports Complex with its multiple baseball, softball and soccer fields.