A look at the top 10 most livable cities in the Volunteer State. 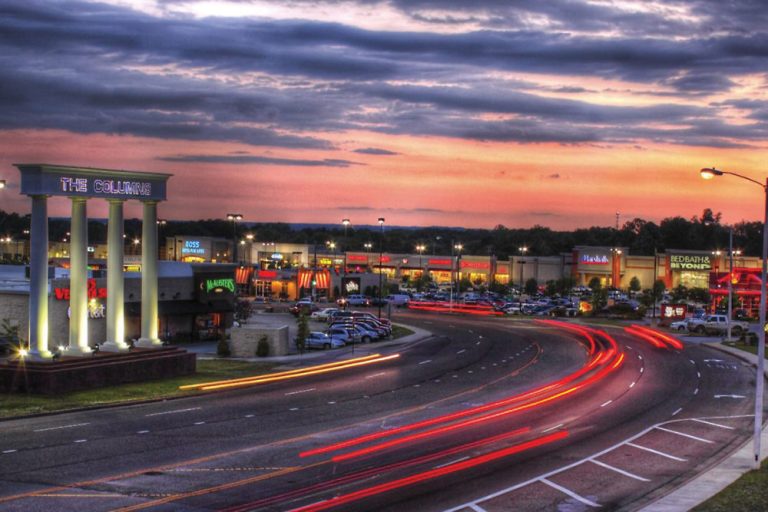 Here are the best places to live in Tennessee:

The capital of Tennessee is nicknamed “Music Cityâ€ thanks to an entertainment industry that provides $6 billion in annual economic impact. Tourism and health care also contribute to the Nashville economy, and the city houses several colleges and universities, professional sports, and interesting attractions like Ryman Auditorium and the Country Music Hall of Fame & Museum.

The University of Tennessee’s main campus is in Knoxville, and the city serves as a main gateway to Great Smoky Mountains National Park. Knoxville features a revitalized downtown district, two regional malls, several hospitals, and a 13-foot bronze statue of Alex Haley – the nation’s largest bronze statue of an African-American.

Known internationally for the 1941 song Chattanooga Choo Choo by the Glenn Miller Orchestra, Chattanooga is recognized as a Tree City USA community and includes tourism attractions like Rock City and the Tennessee Aquarium. Three hospital systems serve residents, and Chattanooga is conveniently located at the intersection of three major interstates.

Home to East Tennessee State University and its 16,000 students, Johnson City is a retail and health care hub for northeast Tennessee, southwest Virginia, and parts of western North Carolina. Forbes ranks the community among the “Best Small Places for Business and Careersâ€ and points to an affordable cost of living, low utility rates, and reasonable health care costs.

The largest city on the Mississippi River, Memphis is home to three Fortune 500 companies – AutoZone, FedEx and International Paper – along with the Memphis Grizzlies NBA team and the University of Memphis. The city is well known for its musical contributions and iconic attractions like Graceland and Beale Street Historic District.

Founded in 1799, Franklin promotes its historic sites especially in the downtown district, with a Main Street filled with boutiques and eateries. Several large companies are based in Franklin, including Nissan North America, and a regional mall called CoolSprings Galleria attracts millions of shoppers each year. The city also hosts a huge annual Main Street Festival.

Austin Peay State University and the Fort Campbell U.S. Army base are two major landmarks in Clarksville, along with The Leaf-Chronicle, the oldest newspaper in Tennessee. The city has a good parks system and many shopping options, and Clarksville is on course by 2020 to replace Chattanooga as the fourth most-populated city in Tennessee.

The growing community of Murfreesboro houses Middle Tennessee State University, the largest undergraduate university in the state of Tennessee thanks to its 24,000 students. The city’s close proximity to Nashville makes Murfreesboro attractive to companies, and two large shopping malls serve the region – Stones River Mall and The Avenue Murfreesboro.

Cable channel A&E recently named Maryville to its list of “Top Ten Cities to Have It All,â€ citing parks, greenways, and Maryville College that was founded in 1819 and ranks as one of the 50 oldest colleges in the nation. The scenic community features a strong economy with 20 companies/organizations that have at least 200 employees.

Situated along Interstate 40, Jackson offers a good cost of living, low property taxes, and several college and university campuses. A popular gathering place for cultural events is the Ned R. McWherter West Tennessee Cultural Arts Center, commonly known as “The Ned,â€ while Fairgrounds Park is a well-visited outdoor sanctuary with a quarter-mile track and fishing lakes. 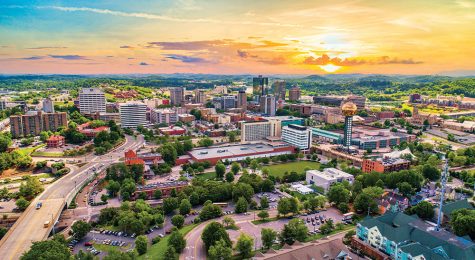 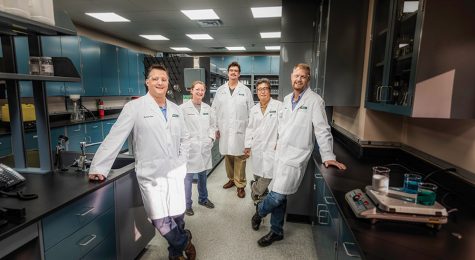