Best Places to Live in Virginia 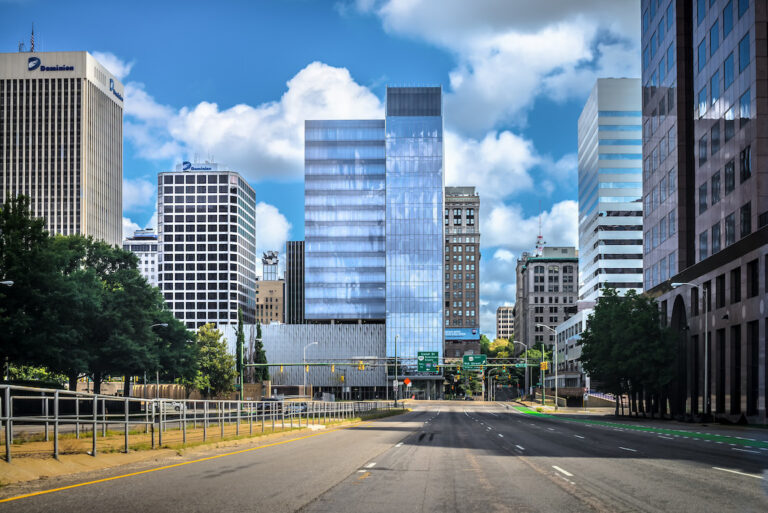 Beautiful nature landscapes and a growing economy are two of the many livability advantages in Virginia, and here are some of the fine cities in The Old Dominion State:

Just seven miles south of our nation’s capital is Alexandria, largely a tourism community thanks to an Old Town district with boutiques, restaurants and theaters. The main employer is the U.S. Department of Defense, and livability luxuries include diverse housing options, 70 parks and a Northern Virginia Community College campus.

Read more about why Alexandria is one of the Top 100 Best Places to Live!

The capital of Virginia, Richmond is along the James River and has a good transportation network bisected by three interstates. Key economic sectors include finance, government and higher education, and the city houses six Fortune 500 companies. Residents can enjoy a parks system that dates to the 1850s.

Home to the Pentagon and Arlington National Cemetery, Arlington is ranked among America’s best cities thanks to amenities like a growing economy, strong educational system and robust arts scene. The Potomac River is a high-profile attraction within the city, and residents have several housing options that include hundreds of historic homes.

Situated in the Blue Ridge Highlands of Southwest Virginia, Abingdon offer bikers and hikers the Appalachian Trail and the Virginia Creeper Trail, and the city has earned national recognition as a retirement destination. A vibrant arts and culture scene is in place, and this scenic mountain community is graced with year-round mild climate.

On the shores of the James River is Newport News, a city with distinct neighborhoods and easy access to Interstate 64. Quality of life conveniences include 32 public parks, Thomas Nelson Community College and Newport News/Williamsburg International Airport, and the economy is paced by aerospace, shipbuilding and the military.

Not convinced? Read more reasons why you should move to Charlottesville!

An upscale community in southern Virginia, Danville is known for its Millionaire’s Row of mansions built in the 19th and early 20th centuries along Garland Street. Danville Regional Medical Center, Averett University and Danville Mall all contribute to the quality of life, and Danville has the most churches in Virginia.

Founded in 1632, Williamsburg is home to the College of William & Mary that first opened to students in 1693. The city features a historic district called Colonial Williamsburg that welcomes four million tourists a year, and a major shopping attraction is Williamsburg Premium Outlets. Transportation conveniences include Interstate 64.

With major employers like the University of Mary Washington and Mary Washington Healthcare, Fredericksburg is also a city with good fishing opportunities along the Rappahannock River. Central Park is a major commercial center that attracts residents and visitors, and recreational gathering places are highlighted by Alum Spring Park.

Home to Virginia Tech University, Blacksburg is a city where more than 85 percent of residents have a college degree. Virginia Tech Corporate Research Center houses many high-profile company tenants like Honeywell and the National Weather Service, and Blacksburg citizens receive top healthcare thanks to Montgomery Regional Hospital.

Adjacent to the Potomac River is Leesburg, a bedroom community for Washington, D.C. More than 20 buildings in Leesburg are on the National Register of Historic Places, and the median income for families is $125,000. Leesburg Executive Airport serves the city, and a major employer is the Federal Aviation Administration. 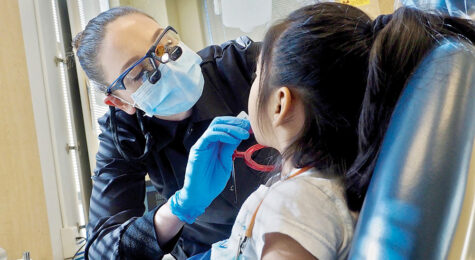