Best Places To Live in Arkansas 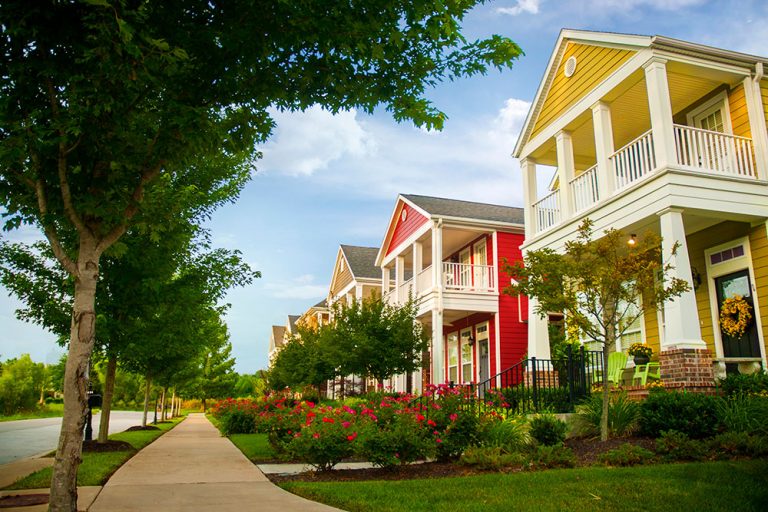 Arkansas, aka the Natural State, is graced with splendid nature, and residents can also enjoy a low cost of living and a nice quality of life in the following cities. Here are some of the best places to live in Arkansas.

Home to the University of Arkansas, Fayetteville is on the outskirts of the Boston Mountains and serves as the regional hub of Northwest Arkansas. Dickson Street is the primary entertainment district, and the city features 60 buildings on the National Register of Historic Places. 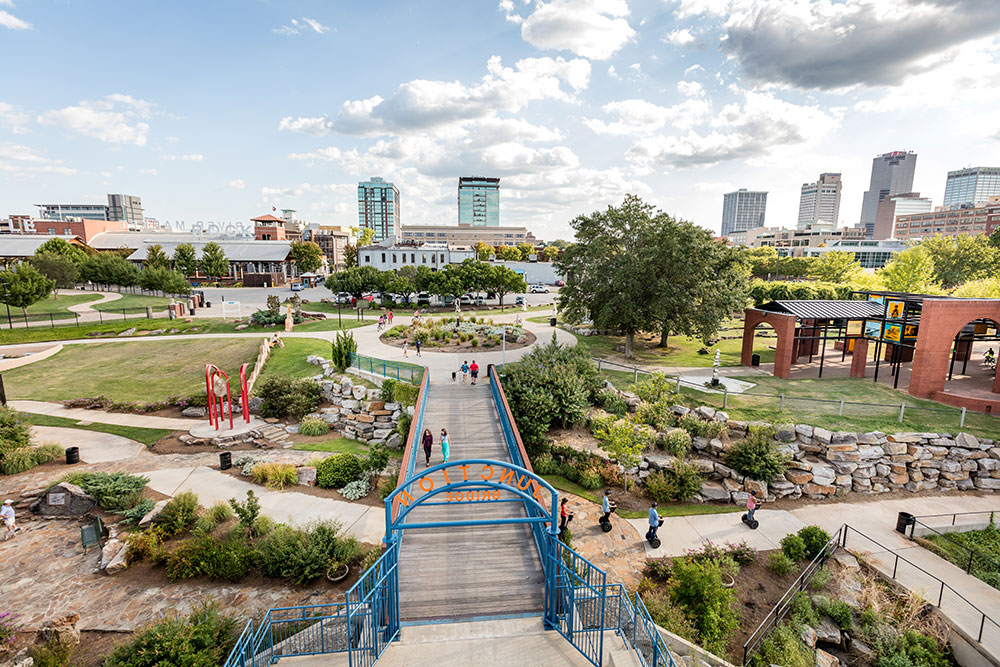 Along the Arkansas River near the geographic center of the state is Little Rock, the capital city and a port that serves as a major shipping hub. Residents have numerous neighborhood choices, and the community offers multiple hiking, boating and outdoor recreation opportunities. 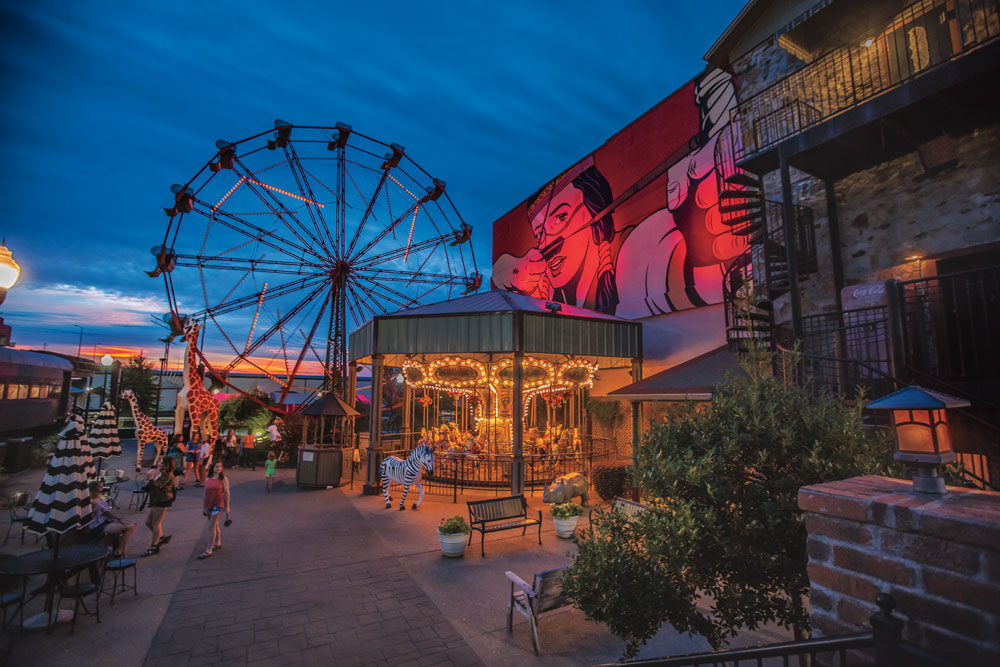 About 89,000 residents make Fort Smith the second-largest city in Arkansas, and the community enjoys a cost of living that is 15 percent lower than the national average. Fort Smith is strategically positioned along the Arkansas–Oklahoma state border, and quality of life conveniences include a highly regarded public school system as well as several parks and walking trails.

8 Things to Do in Arkansas

Clinton center, Wild River Country are among the many attractions.

A college town, Jonesboro is the largest city in northeastern Arkansas and home to Arkansas State University. Many restaurants and nightspots are doing brisk business, and the city serves as a regional center for agriculture, education, manufacturing, medicine and trade. 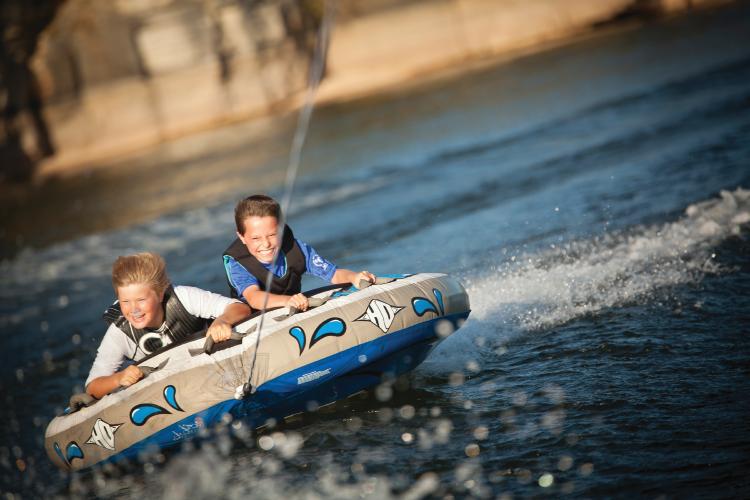 In the northwest portion of Arkansas is Rogers, ranked among the fastest growing cities in the nation. The community features a revitalized Rogers Commercial Historic District along with two major shopping malls, while other quality of life amenities include five sports parks. 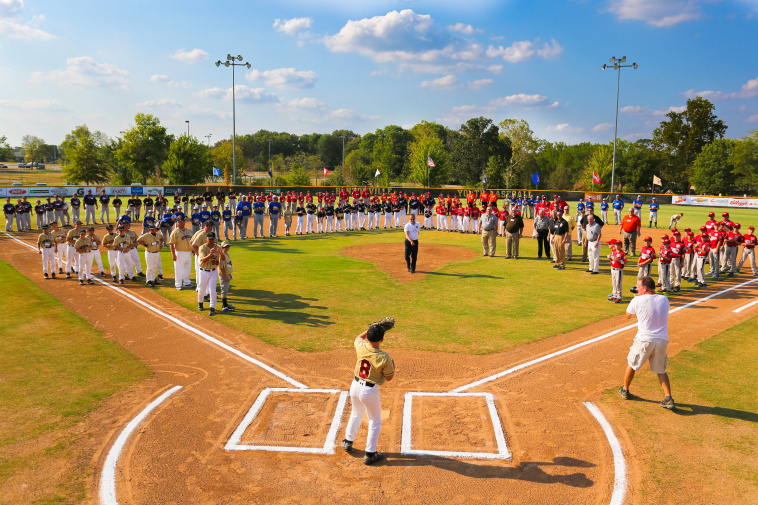 The city of Bentonville is best known as headquarters to Walmart, the world’s largest retailer. The community also houses Crystal Bridges Museum of American Art, which contains many masterpieces. Residents have access to 18 parks and more than 20 miles of walking and biking trails. 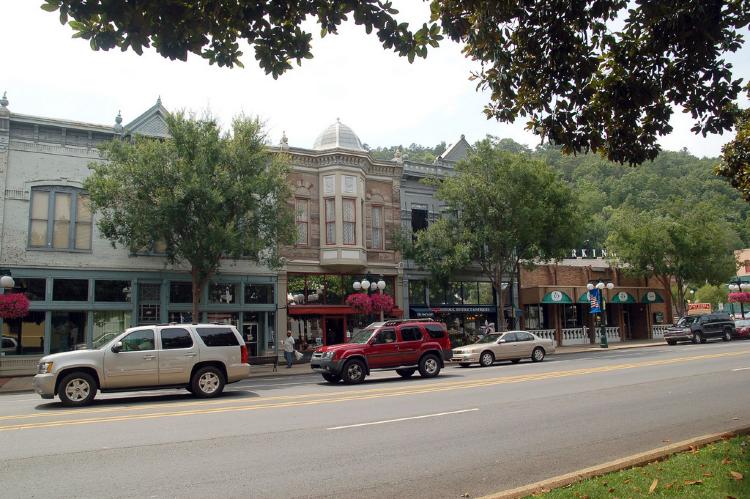 Most Affordable Cities in Arkansas

With half the city in Arkansas and the other half in Texas, Texarkana is separated by State Line Avenue. Situated on the Arkansas half of Texarkana is Red River Army Depot with 7,200 employees, and quality of life amenities for residents include a good school system, many parks and Christus St. Michael Health Care.

With beautiful valleys and steep rises, Bella Vista is a city experiencing a population and building boom. The community has seven lakes led by Bella Vista Lake, and a Northwest Arkansas Community College campus gives the city somewhat of a college feel.

On the Arkansas–Oklahoma border is Siloam Springs, home to John Brown University. The city has undergone a major effort to revitalize its historic downtown district, and all of Siloam Springs is located in the growing Northwest Arkansas metropolitan area.

Serving as a manufacturing and distribution hub for the Ozark Mountain region and northeast Arkansas is Batesville, which features three separate nationally registered historic districts. Batesville is home to Lyon College, and the city hosts an annual Arkansas Scottish Festival each spring.